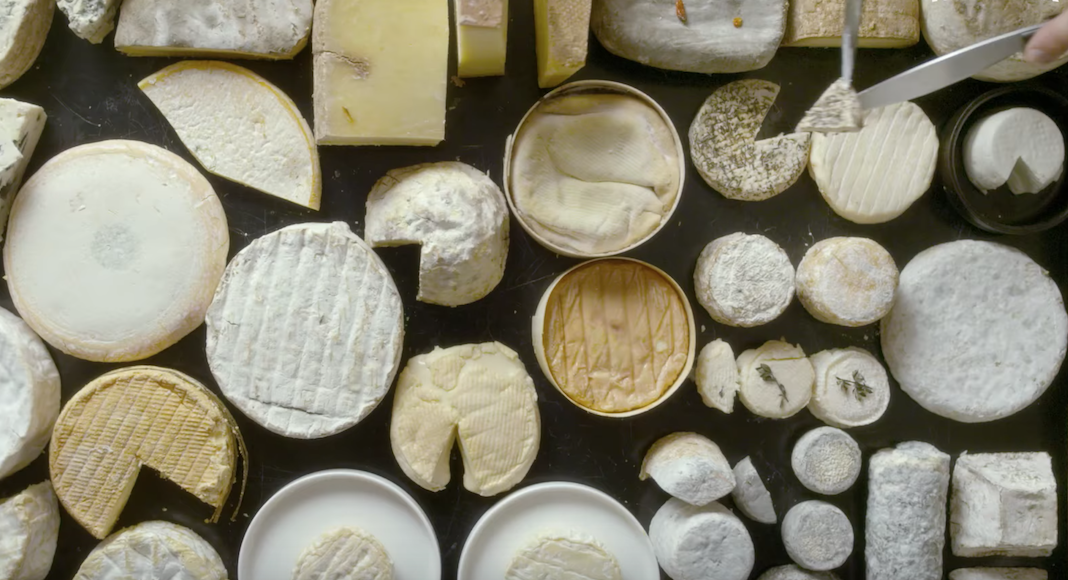 Over the last few years, the explosion of travel/cooking shows has made it difficult to know where to start when looking for something that will make you want to throw all your savings into opening a restaurant in Bali (even though you’re not that great a cook and you’d probably be better off with a beach house in Cape May). So here’s the scoop on a few French episodes of your favorite shows.

In this killer debut episode of late chef and writer Anthony Bourdain’s first TV show (followed by The Layover and Parts Unknown), Bourdain goes to Paris and gets a little wild with some of France’s most notorious liquor. He samples absinthe at Cantada II, an 11th arrondissement dive with a bit of a kink theme, and has some weird hallucinations while staying in the hotel room where Irish poet Oscar Wilde died. Available to rent or buy on Amazon.

The Mind of a Chef

“The first job for a chef is to go hunt for the best ingredients. Then after is creativity. If chef, without a good ingredients, we are nobody,” says chef Ludo Lefebvre in this episode of The Mind of a Chef. A trip to go lobster and clam hunting in Brittany, as well as meetings with Lefebvre’s mentors Alain Passard and Mark Meneau, result in an homage to knowing where your ingredients come from in a region where imported spices could historically be smelled from the docks before their ships were even in sight.

Parisian chef Adeline Grattard explains how she drew from Chinese influences to build her critically acclaimed restaurant Yam’Tcha, a word which means “eating dim sum and drinking tea” in Cantonese. Grattard’s successes as a woman in the culinary world, her obsession with “le feeling,” and her beautiful business and personal relationship with her husband make her an inspiring read in this episode, split between Paris and Hong Kong.

The fun of watching rapper-cum-food connoisseur Action Bronson traipse around with his posse is the fun of watching people do everything you’ve ever thought about doing but decided was too wild, like ordering a whopping 30 rotisserie chickens in one go, flying in a wind tunnel, and sampling every single Stilton and Camembert in the cheese shop. There’s even a trip to have the “best veggie burger in the world” at Le Stand in the Enfants Rouges market. Watch the whole thing here.

Another Bourdain classic, this episode explores Lyon, the gastronomic capital of the world. Bourdain gets shown around by chef Daniel Boulud, and explains the history of the master chefs who made the city a culinary powerhouse, like “La Mère” Brazier and Paul Bocuse. Visits to a French school cafeteria and a typical Lyon brasserie are included, and all available to watch on HBO.

I’ll Have What Phil’s Having

Phil Rosenthal, the creator of “Everyone Loves Raymond,” explores his foodie side in this Paris episode, where he learns to play pétanque, hunts for some good rotisserie chicken, and drools over pastries at Pierre Hermé. Members can watch the full episode on PBS here.