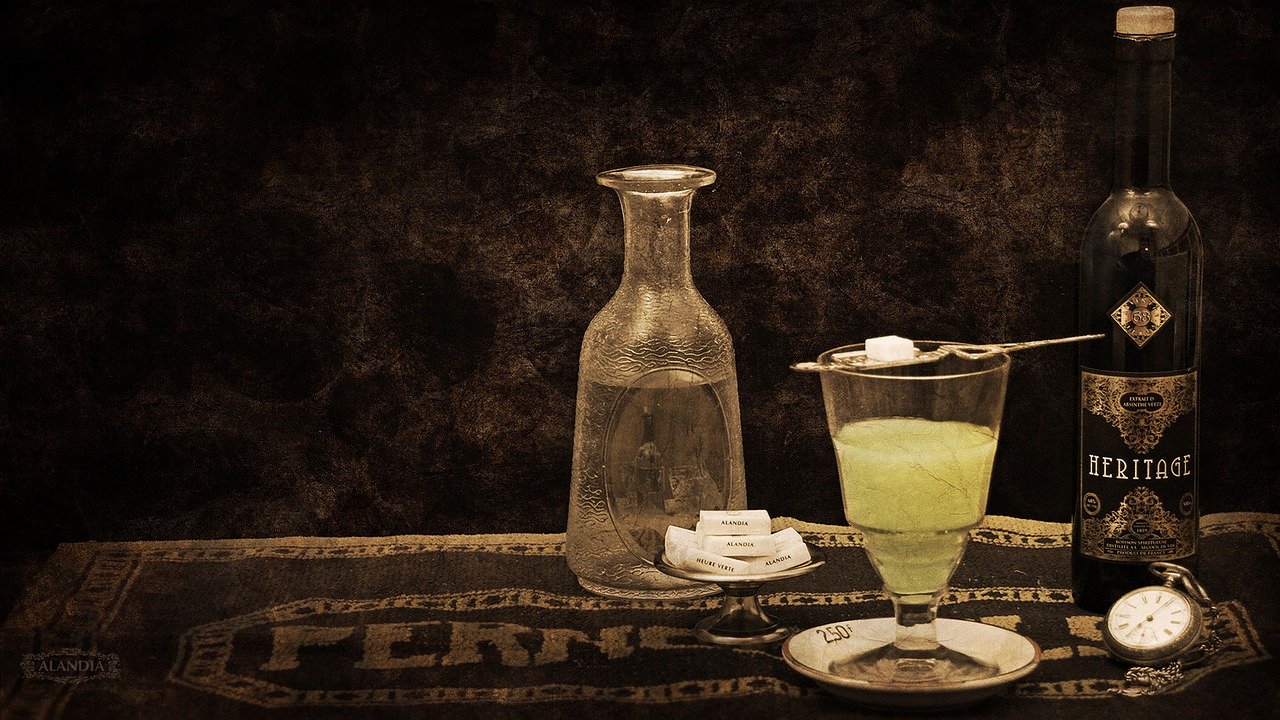 Which Absinthe Brands You Can Find in the U.S.

It’s the green stuff from that scene in Moulin Rouge — you know the one. Hemingway couldn’t bullfight without it. New Orleans adopted it after the French turned up their noses. It’s La Fée Verte, the Green Fairy, a little beverage called absinthe.

The drink was invented in Switzerland by a French doctor in the late 18th century as a cure for just about everything, kind of like Coca Cola in the US. The first small commercial distillery was in Couvet in 1798. By the mid-1800s, the alcoholic spirit had found a home in Paris, and recreational consumption of the good green juice reached such high levels that the wine industry began to launch anti-absinthe propaganda campaigns. 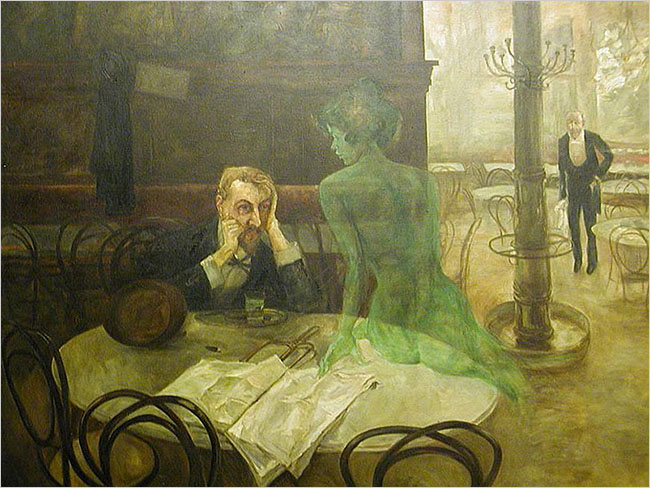 One of the most infamous tales told during the anti-absinthe movement was that of Jean Lanfray, a laborer in Switzerland who shot and killed his wife and two daughters before attempting suicide. The culprit? Most likely the cocktail of wine, cognac, and spirits that he generally consumed in a day, but the tragedy was blamed on the small amount of absinthe he had thrown into the mix.

Absinthe was banned in France, the US, and most of Europe by 1915 for its psychedelic  effects. Or really, in the US, thujone, the chemical blamed for absinthe’s “psychoactive” effects, was banned. No thujone, no absinthe.

However, early 2000s analyses of historical absinthe showed that the spirit contains only insignificant amounts of thujone. Since thujone was no longer an ingredient of absinthe, the de facto ban on absinthe ended in the US in 2007. Absinthe can be made under the condition that the thujone is distilled out of the wormwood it comes from during the spirit’s creation.

Regardless of legality, in truth, rather than full-on hallucinations, thujone produces a heady buzz likely to trick you into thinking you’re “not that drunk”… as you start bumping into walls and dancing on tables. So all the Impressionists’ and Surrealists’ “hallucinations” are really just drunkenness — that’s what happens when you throw back glasses of 90-148 proof poison (45%-74% ABV).

The traditional absinthes made prior to the ban were made from Artemisia absinthium, or grande wormwood. While this ingredient is coming back into style now, a few brands calling themselves absinthe actually used other types of wormwood, like Artemisia abrotanum, in order to be able to sell their product in the US prior to 2007, most notably an absinthe-like liqueur brand called Absente. Ironically, wormwood was the bedeviled ingredient according to Prohibitionists, even though it has always been an ingredient in common spirits like bitters, vermouth, and Pastis Ricard.

So if you’re looking for a few delicious absinthe brands that can be easily (and legally!) purchased in the US, here are five to try.

Jade Nouvelle-Orléans: Briny and peppery, this is considered a “love it or hate it” absinthe. 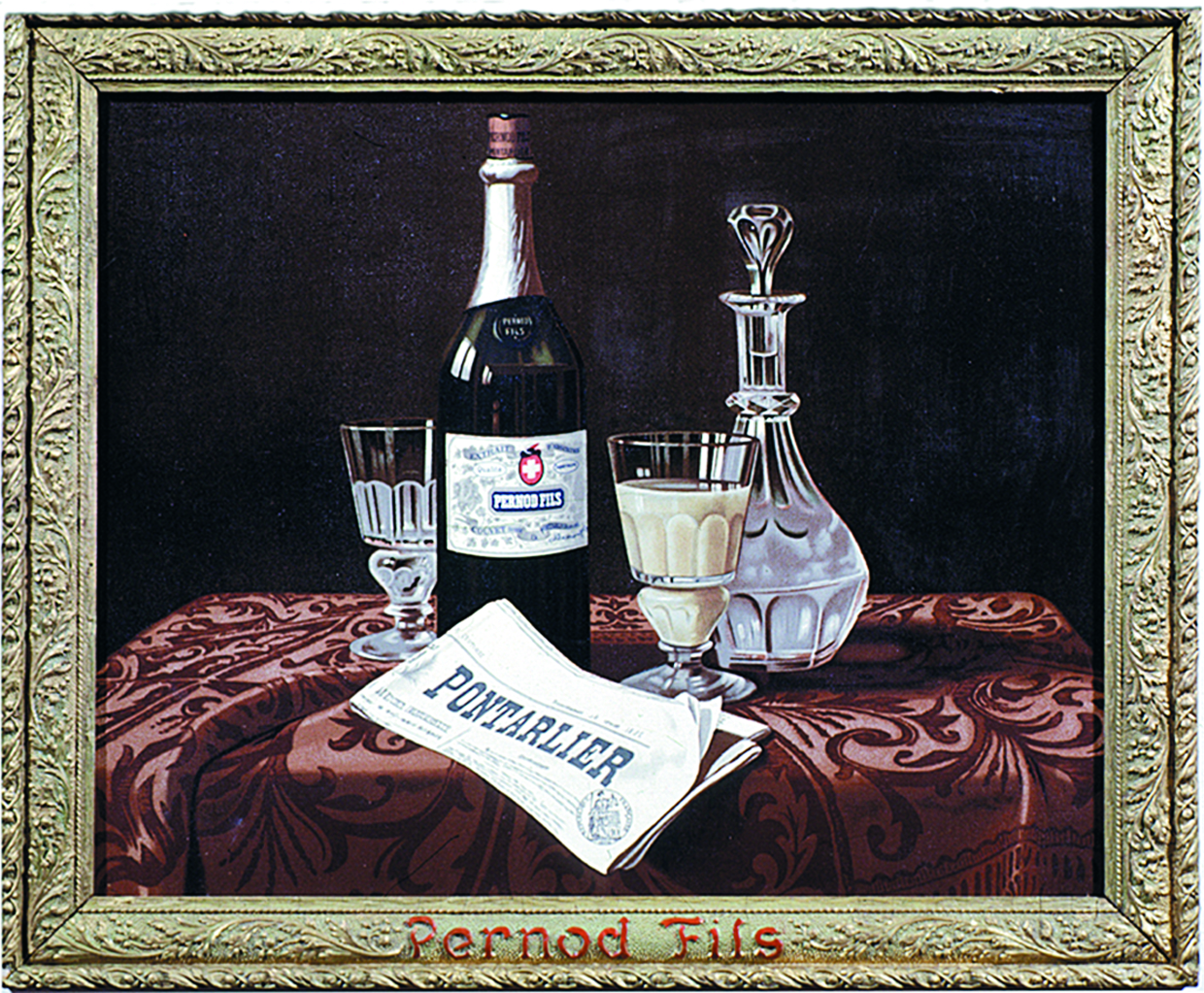 Pernod Absinthe: The brand that originally brought absinthe to fame recently began offering an updated version of their ancient recipe. The flavor is heavily botanical, with mint and fennel undertones.

La Clandestine: This is a white absinthe, so it won’t have that classic milky green color. The flavor is lighter-bodied than many other absinthes, with a delicate floral taste and woodsy aroma. 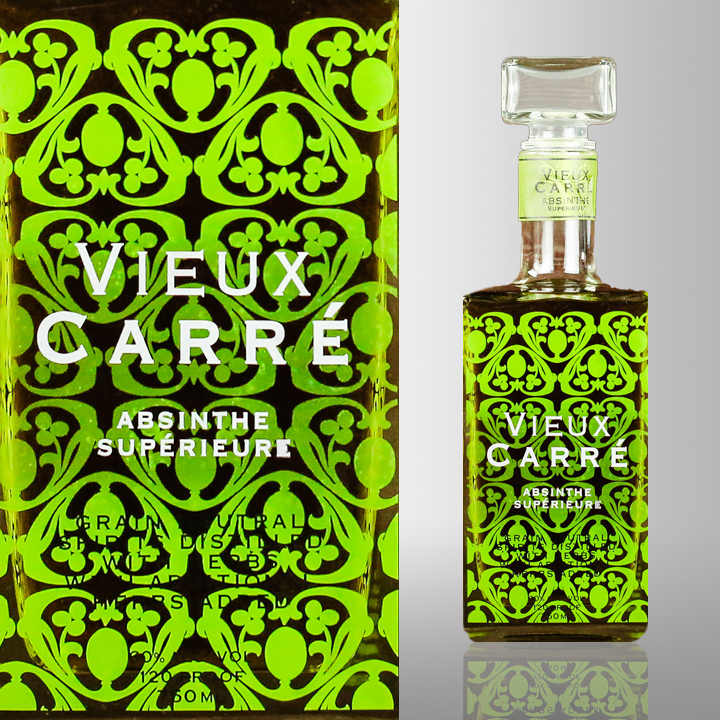 Vieux Carré Absinthe Supérieure: One of the newer-wave varieties on the market, this Philadelphian brand is modeled after New Orleans-style absinthes. Sweet, earthy, and medium-bodied, this is a good pick for those not fond of more bitter, pungent varieties.

Leopold Brothers Absinthe Verte: A well-balanced absinthe with a wormwood presence that’s not overpowering, a floral smell, and a hint of coriander.