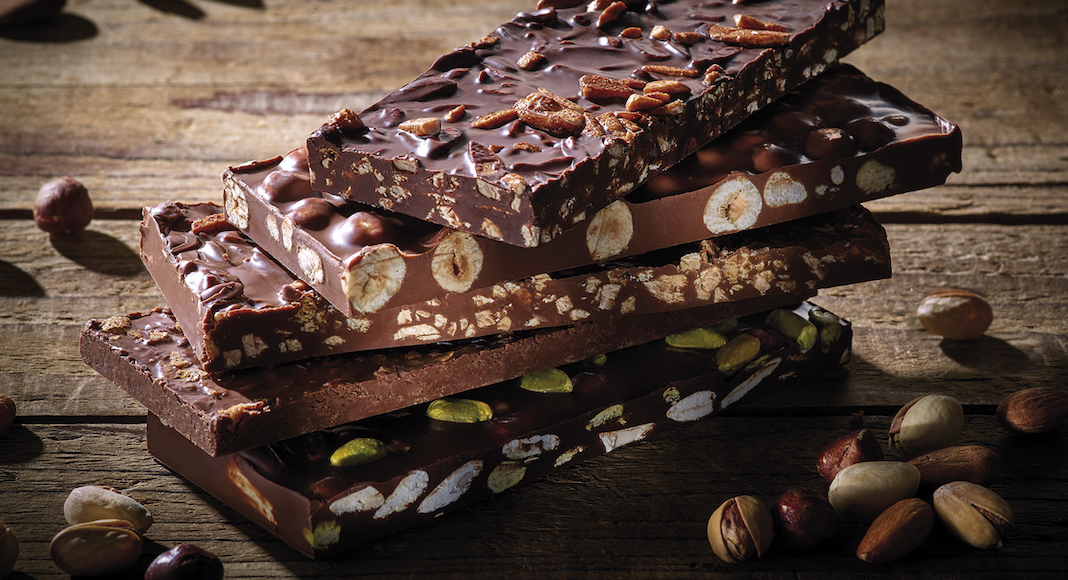 The 8 Best Chocolate Shops in Paris, According to the Experts

Salvador Dali, who moved to Paris in the 1920s seeking inspiration, was once quoted as saying that, “beauty should be edible, or not at all.”  A century later, the city of lights remains an epicenter of food, fashion, and… chocolate. We asked eight Paris-based food and lifestyle influencers to share their favorite chocolate shops in town, so that you can enjoy the best the city has to offer.

Twenty-nine-year-old Edwin Yansane’s boxed chocolate collections are so lovely you could frame them.  Bonbons are purposefully on the thin side, allowing you to better savor the brilliant flavor and texture combinations. Besides the must-have flavors and chocolate spreads, his exceptionally creative collection includes: Curry, Japanese Buckwheat, Coriander Seed, and Oolong.

“It is inconceivable to me to pass by Jacques Genin’s haut Marais shop and not stop in for pâtes de fruits or a small sachet of his fine chocolates. The chocolatier-pâtissier is known for very minimal sweetening (for all of his confections) and using the highest quality natural ingredients for his ganaches and pralinés: The ganache à la menthe, for example, incorporates fresh mint leaves; the ganache au miel de châtaignier, one of my favorites, weaves in local chestnut tree honey. And for more adventurous chocolate lovers, there’s his signature hazelnut praliné with capers — a totally delightful, melt-in-your-mouth aromatic surprise that’s worth experiencing.”

Alec Lobrano, Paris-based food and travel writer, author of My Place at the Table

The uncompromising commitment to excellence and detail for which Chef Alain Ducasse is renowned serves him well in his latest venture, master chocolatier. Chocolate truffles, bonbons (ganache and praline) as well as bar chocolate fill his tasteful shops.  Lobrano’s  must have, “the single bean bars in particular,” are available in a wide variety of cocoa percentages and countries of origin.

Patrick Roger is a sculptor-chocolatier who has been knighted in France (Meilleur Ouvrier de France) in recognition of his exceptional talents.  Each of his minimalist and carefully lit boutiques is dominated by his sculpture, often rendered in chocolate. Jean Valfort’s must have is the Délire number 6.  Roger’s outstanding chocolate bars come in tins, which are extremely practical for traveling. (Never leave home without it!)

Elaine Sciolino, Journalist, Author of The Only Street in Paris: Life on the Rue des Martyrs

“I love that the Japanese founder fell in love with the street and decided to move in. The shop is most famous for its salted caramels, but I crave the pate de fruits with a glorious texture in more than a dozen flavors.  I wrote [about it] in my book The Only Street in Paris.”

Peppler’s must have chocolate item: “This heritage boutique which opened in 1761 on the rue du Faubourg Montmartre is a short walk from my apartment and one of my favorite places to stop into for a gift. If I’m buying for others, I go with bars or boxes but if I’m buying for myself, I can’t resist their guimauves (marshmallows enrobed in chocolate).”