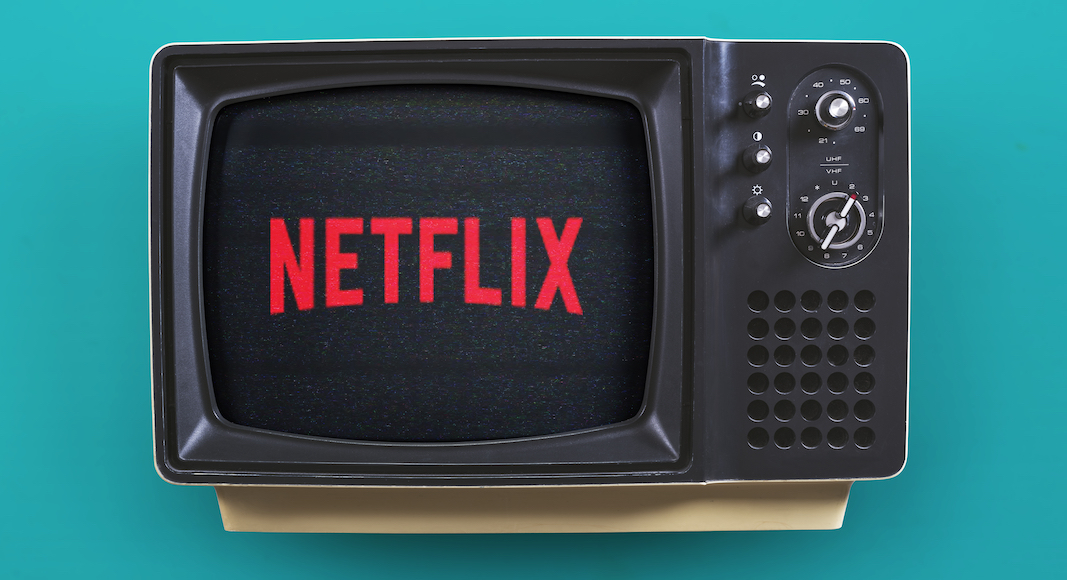 Is Netflix changing the way the French make TV?

France has a long history of rejecting American cultural imports. In fact, France has fought long and hard to protect its cultural legacy from global and commercial interests.

Though French people have been watching TV since the 1950s, until 1982 the state would not allow private TV or radio stations, and even now much of French TV is public TV. (Which does not exist in the United States – even PBS, generally thought of as “public” TV, is actually a non-profit organization, not one run through the government as in France.)

In 1993, France made this belief system explicit and legally defined through something known as the “cultural exception,” which was coined during negotiations for the General Agreement on Tariffs and Trade, or GATT. The cultural exception meant that the agreement, which opened trade between a number of countries internationally, could not force countries to accept cultural imports in the same way that they would accept other goods and services. This loophole allows France to institute quotas on how much non-French content can appear in their cinemas, on their radio waves, and in their cable boxes.

Specifically, 40% of television shows that appear on French TV must be French, and 60% must be European. (Radio is subjected to similar quotas for French music.) Taxes are levied on international imports, and this tax revenue is then used to subsidize French film and TV production. Even large French cable conglomerates like Canal+ are subjected to restrictions that, by and large, benefit independent French film and TV producers.

And what does that mean in terms of content? “Thanks to state subsidization, French TV hasn’t been catering to what sells,” explains Julie Fette, an Associate Professor of French Studies at Rice University, who teaches classes on Contemporary French Media. Low viewership of shows on state-run channels doesn’t equate to an automatic cancellation if the show is considered to be of cultural or intellectual merit of some kind, since advertisers and audiences don’t need to be courted in the same way as they do in the U.S.

They also don’t need to be as afraid of offending viewers. Just look at Les Guignols, the puppet news satire show known by everyone in France for skewering political and cultural figures. “They do things on television that would mostly get banned in the US, even though Les Guignols pushed French boundaries too,” explains Fette. The same profanity laws don’t exist, nor do the extreme taboos on sex and nudity found in the U.S., so producers can take a lot of risks without being as concerned with losing financing.

But as hard as France has worked to keep out the Americans, they couldn’t stop Netflix. The streaming giant, which began producing French language content in 2014, finally opened a Paris office at the beginning of 2020, likely in response to the French government mandating they devote 25% of their French revenue to financing domestic French content production. Results have been mixed, with early flops like the drama Marseille countered by critical and commercial successes like Dix Pour Cent (Call My Agent!) and Lupin.

Lupin, released in January, became the first French show to break Netflix’s Top 10 list in the U.S., peaking at #2. Not surprising, given the show’s mega-star, Omar Sy, as well as the show’s inspiration, the literary hero/gentleman burglar Arsène Lupin, a staple of classic French literature. Though Lupin’s showrunner, George Kay, is British, the show was produced by Gaumont, a French production company, and so most of the production team is French.

Call My Agent! is about as French as it gets, and was partially produced by France 2, a public French TV station. Its success, even before the show’s writing and acting were able to speak for themselves, was all but guaranteed by a gimmick in which a famous French actor or actress appears in each episode as themselves, as clients of the show’s fictional talent agency.

“Both of these series are very French,” Fette confirms. “I’m sure they’re also trying to appeal beyond France, because the French market is so small,” she continues, but the theme seems to be that Netflix’s money backing local talent seems to produce some pretty good material. Yes, it will be Netflix-ified, to some extent. “What I’m seeing is a uniformization, a globalization of style and content in these series,” Fette says. But perhaps there’s a way for internationalization and French content to coexist without one cannibalizing the other?

There is one way in which Netflix’s French takeover could be a blessing in disguise: diversity. Though France’s CSA tries to push media companies in the direction of equal representation for women and minorities, there is often backlash against diversity quotas. For a global company wary of its reputation, however, the opposite can be true. “American television still has a long way to go in diversifying its fictional offerings, but French producers may be even a little bit more behind in terms of diverse casting, and inventing diverse characters who play positive roles,” Fette says of French media. “Perhaps the beauty of Netflix and the internationalization of the media is that it might actually force the issue a little bit more in France… Otherwise the media’s doing a disservice, and of course perpetuating a vision of France that is inaccurate, that is outdated, and that never even was accurate.”

France is never going to kick Netflix to the curb, but that doesn’t mean the relationship has to be a negative one. The French government has always fought to support niche film and TV projects free from the constraints of traditional advertising-based revenue systems… similar, ironically, to what Netflix is doing now. So as long as they can keep the company to heel, there’s no reason why French directors, actors, and producers shouldn’t continue to tell stories that represent all of France, and can be watched by all the world.