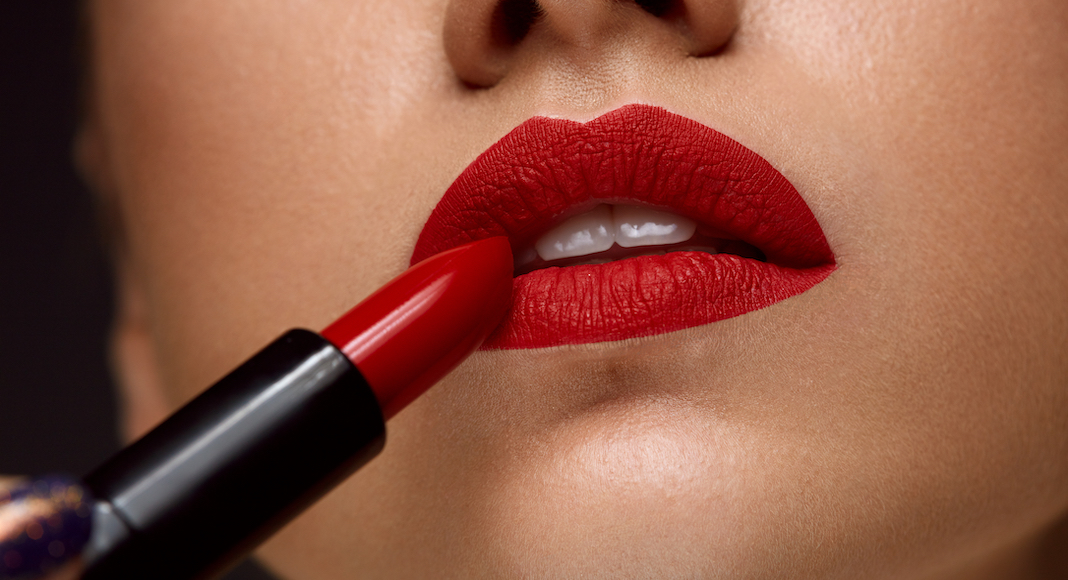 How to Spot a Phony “French” Beauty Tutorial

The concept of “French beauty” is somewhat, by definition, contradictory. On the one hand, it’s famously effervescent. French women, we are told, don’t really wear makeup. They don’t try too hard. It’s effortless. On the other hand, however, it’s a 9 billion dollar market. The French beauty industry has to sell something, but how can it sell thousands of products when its principle tenet is that less is more?

The answer? By stretching the definition. Terms like “French girl” and “French-inspired” have cropped up all over the beauty tutorial scene, which is basically all native advertising for the makeup industry. Type “French beauty” into YouTube and you’ll get a slate of videos from Vogue Paris and Harper’s Bazaar featuring models, actresses, and influencers, from all over the world. So how to spot a phony?

A perfect example of the “fake French” beauty tutorial is the recent Vogue video with Lily Collins, who has become emblematic of the dangers of French stereotyping, following major criticism of the Netflix show Emily in Paris, which stars Collins as the titular character.

The video, which uses the term “French girl look” in the title, shows a, “clean day-to-night look with a nod to Parisian glamour,” according to the description. Collins, who is not French, has spent little time in France outside of film shoots for Emily in Paris. Despite the video being a partnership with Lancôme, most of the products used in it are American drugstore brands like CeraVe and Burt’s Bees. And the closest she gets to doing anything “French style,” according to her own narration, is putting on wing tipped eyeliner and wearing dry shampoo.

Of course, if you’re interested in Lily Collins’s beauty routine, then by all means, go ahead and watch. But if you’re looking for a “genuinely” French take on beauty, then here are some things you might want to watch out for.

The second you hear the word contouring, run. As soon as you start painting on bone structure you don’t have, you’ve gotten closer to Kim Kardashian than you have to Camille Charriere. French beauty tends to embrace the uniqueness of each face, not try to turn them into copies of some magazine beauty standard. At most, you might see someone like Violette (Estee Lauder’s Global Beauty Director) use a tiny amount of blush, bronzer, or highlighter (but never all three) to add a bit of glow to the skin.

No. Just no. It’s not 2006 and you’re not in middle school, so stop trying to make your lips sticky and shiny. Stick to lip balm, or a matte red lip if you’re feeling frisky, and lay off the Glossier. You might even try applying lipstick the French way, which is to use your finger instead of applying directly, and blend a little into the cheeks as well in place of blush.

Even the most hoity-toity of French beauty queens has dirt cheap French pharmacy products she swears by. Brands like La Roche-Posay, Avène, and Bioderma can be found everywhere in France, and make skincare easy and affordable. Even if a video is a collaboration with a designer skincare brand, you won’t see an entire beauty routine of only expensive products from a French model or influencer.

In the American makeup style, full-coverage foundation is used to create a blank canvas to draw on your face as you like. But since French women don’t contour, and aren’t afraid of a few imperfections, the heavy, caked-on foundation style isn’t very popular. Many instead use foundation the way you would use concealer, to touch up under the eyes or hide major blemishes. They would never dream of covering up freckles, or blocking out naturally rosy cheeks.

Aside from a little bit of brow gel, French women don’t do much with their eyebrows. The dramatic, drawn-on, filled-in Kardashian brows don’t feature much.

It’s common when watching a French beauty tutorial to see no mascara used at all, let alone fake lashes or extensions. A lot of French influencers, like Camille Rowe, use an eyelash curler and nothing more, just to wake up the eyes.

Keep it simple. Even French makeup artists like Violette like to focus on a single makeup element for a more experimental look. Maybe that’s a red lip, maybe it’s bronze eyeshadow, or even an intense eyeliner look, Bardot-style. But pick one, and don’t let other parts of your look steal the show.