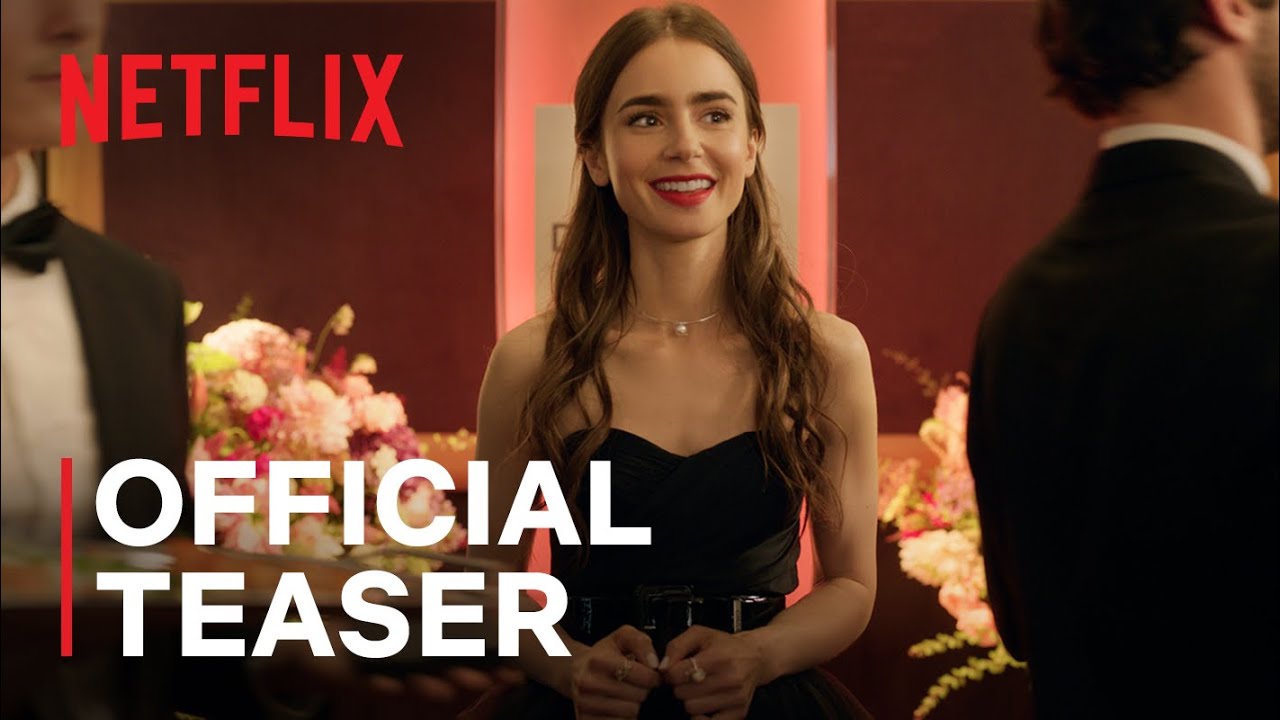 Netflix has just released the trailer for their new comedy, Emily in Paris, which was originally slated to debut on the Paramount Network before making the leap to the streaming platform. The show, helmed by Sex & the City and Younger creator Darren Star, should be on any Francophile’s watchlist this fall. It stars British-American actress Lily Collins (yes, the daughter of that Phil Collins), as the titular Emily Cooper, a young Chicago native working for a big marketing firm that ships her out to their Paris office to act as “the American point of view.” Culture clash, adorable faux pas, and grand romance to ensure.

Knowing the show’s creator, the series is bound to be chock-full of spunky, if occasionally cringe-worthy, dialogue (“I feel like Nicole Kidman in Moulin Rouge!”); glamorous backdrops; and European men so sexy you won’t care what stereotypes they’re reinforcing.

But from the trailer, it’s obvious that the show will be worth watching for the fashion alone. Patricia Field, the designing legend behind Sex & the City and The Devil Wears Prada, will be bringing her American point of view to Parisian fashion. We would like to give a personal shout-out to the following pieces featured in this 60-second trailer: 1) Emily’s fluorescent pink pumps on the Champs de Mars, 2) a collection of hats that features not only 2 berets in 2 seconds (as we know, Field loves a beret), but also a sequined newsboy cap and a plaid bucket hat, and 3) the spectacular white couture dress Emily wears on stage that begs the question, “What kind of marketing firm IS this, exactly??”

In addition to Collins, whose recent films include Inheritance and To The Bone, the cast includes a variety of French and American actors: Philippine Leroy Beaulieu (Call My Agent!), Camille Razat (The 15:17 to Paris), Lucas Bravo (Smart Ass), and Kate Walsh (Grey’s Anatomy, The Umbrella Academy). And since we know there tends to be some overlap between fans of Darren Star and fans of musical theater, you can get your fix while Broadway’s still dark with Mean Girls’ Ashley Park, who plays Emily’s friend Mindy Chen.

One of the upsides of Netflix expanding their Paris office and bumping up a whole new collection of French-language shows (The Hookup Plan, Marseille, Family Business), is that the entire show was shot on location in France. So say adieu to soundstage Paris, and hello to this airbrushed, color-coordinated dream version of the French capital that will get us through the winter.

The first season, consisting of ten 30-minute episodes, will be released on October 2.