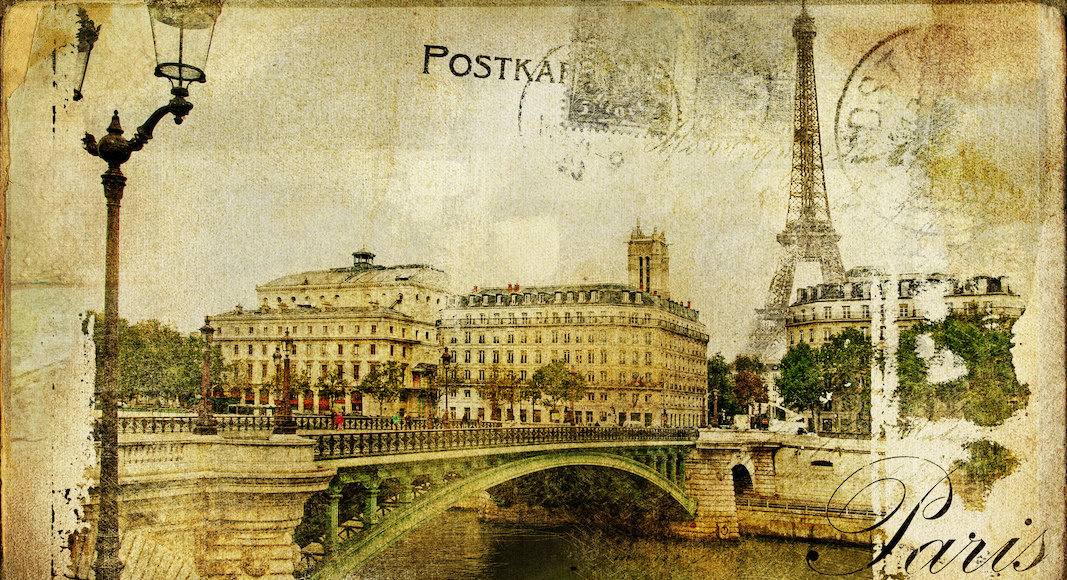 When talking about Parisian history, even the most seasoned francophile will probably be able to point to only a few key events or phases. But there’s much more to it than guillotines and Givenchy. Brush up on the history of one of the world’s most fascinating cities with one of these tried and true reads.

1. The Seine: The River That Made Paris by Elaine Sciolino

Many of the great cities of the world have a liquid backbone, from London’s Thames to Cairo’s Nile. Paris is no exception. The Seine River has been a crucial instrument for transportation, commerce, and art over the last few hundred years. Elaine Sciolino’s The Seine is a lighthearted romp around Paris, a city history written up and down riverbanks. Starting with the river’s Roman namesake, Sequana, goddess of healing, and wrapping up with the river’s role in the 2019 Notre Dame fire, Sciolino covers 483 miles in 300 pages, for an utterly enjoyable read. For purchase here.

2. How Paris Became Paris: The Invention of the Modern City by Joan DeJean

Most of the “iconic” elements of Paris today, however grand they may seem, really aren’t that old. Haussmannian architecture, wide boulevards, and the Eiffel Tower all came about in the latter half of the 19th century. But in Joan DeJean’s How Paris Became Paris, we travel back to the 17th century, when the city’s original urban planning was taking place. The tearing off of medieval vestments and the early forays into public transportation and electric lighting made Paris the model for the global city, a reputation it maintains today. At 307 pages, this account of old school Paris is detailed without being too dry. For purchase here.

Writing a book that covers Parisian history between the years of 1180 and 1969 is a daunting task, which is why Alistair Horne decided to focus on his Seven Ages of Paris. Most are named for the rulers who defined their eras (Philippe Auguste, Henry IV, Louis XIV, Napoleon, De Gaulle), while the others are marked by critical political moments and movements (“The Commune” and The Treaty of Versailles). Vivid and romantic, this comprehensive history will give you a strong grasp on the broad strokes, while somehow also making it feel personal. For purchase here.

4. Paris: The Novel by Edward Rutherfurd

Just as a lie can sometimes enlighten the truth, fiction can sometimes allow for a full realization of historical events. Edward Rutherfurd, the king of historical fiction, places real and fictional characters at critical moments in Parisian history in Paris: The Novel, in order to contextualize the relationships between members of different classes and political loyalties at varying points in time. Clocking in at over 800 pages, this book may not be for the short of attention span, but it is a great choice if you want a sweeping tale that might be even better than the original. For purchase here.

5. The Flaneur: A Stroll through the Paradoxes of Paris by Edmund White

For those seeking a more meandering approach to Parisian History, drenched in the kind of literary ennui the expat generation excelled at, turn to none other than Edmund White. The American writer, who spent 16 years in Paris, dedicates this book to the most Parisian of archetypes: the flaneur. In his strolls around the city, White illuminates different points of interest, like the Marais’s Jewish heritage, or Colette’s days at the Palais Royal, all white modeling the signature art de vivre of the genteel wanderer. For purchase here.

6. Don’t Be A Tourist in Paris by Vanessa Grall

Though billed as a guidebook instead of a historical text, Don’t Be A Tourist In Paris is a treasure trove of curious facts and anecdotal histories of one of the world’s quirkiest cities. Author Vanessa Grall, of Messy Nessy Chic, sidesteps the Big Important Moments and prefers to construct her vision of Paris like a bird building a nest, out of odd and delightful bits and ends, stolen shimmering baubles tied together with colorful yarns. For purchase here.

7. A Taste of Paris: A History of the Parisian Love Affair with Food by David Downie

A post shared by In The Vintage Kitchen (@inthevintagekitchen)

Have you ever wondered how Paris got to be the culinary capital it is today? Well, David Downie certainly has. In this charming, witty volume, the journalist and travel writer catalogues the history of Paris in terms of food. From 52-course royal feasts, to Roman boucheries, to the bistros of the Belle Epoque, Paris’s culinary history is a product of the sociopolitical and technological advances of a modern city at every marker. For purchase here.