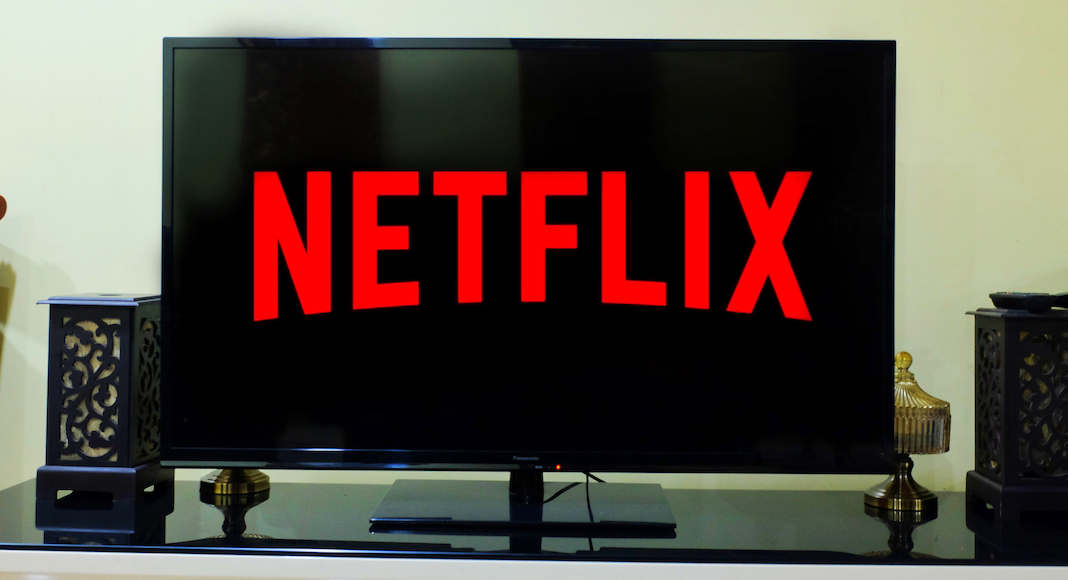 French TV Shows & Films to Watch on Netflix This Summer

Things are starting to open up, and it may be that you won’t go near your TV or laptop for the rest of the summer. But those seeking a little respite from the chaotic post-lockdown social scene will be happy to know that Netflix has continued to release a variety of films and TV shows for you to binge on with the AC on full blast.

If Veep meets The Americans set in France piques your interest, you might want to try out Netflix’s original series, A Very Secret Service. André Merlaux (played by Hugo Becker) is a young counterintelligence operative in training with the fictional French Secret Service in this period 1960s satirical workplace comedy that derives its humor as much from French bureaucracy as from international intrigue. There are two seasons, with 12 half-hour episodes each.

The Circle is Netflix’s newest attempt at cornering the reality TV market, and its French edition is a crash course in French social media lingo for those looking to pretend their mindless late-night binge is doing them any favors. Contestants vy for the €100,000 prize in this social media competition where players try to become star influencers on a fake platform, where they are allowed to pretend to be whomever they want. The 12 hour-long episodes were released in 2020, with a season 2 release date not yet announced.

Any fans of French comedy should already be familiar with Fary’s work. But in case you’re not, the boundary-pushing young comedian released two back-to-back hour-long standup specials last year that should definitely be on your list. Hexagone, one of the many nicknames for France, is a brilliant and stylish double-feature that will make you laugh, think, and learn a lot about present-day France.

With an aesthetic that vaguely invokes Pirates of the Caribbean or the Robert Downey Jr. Sherlock Holmes films, La Révolution is a spooky 18th century science fiction reimagining of the French Revolution. Joseph Guillotin, the inventor of the guillotine, discovers a mysterious disease that causes aristocrats to murder commoners in this decadent social commentary. Season one has a tight 8 hour-long episodes.

The French-Belgian detective thriller Black Spot, set in the gloomy rural town of Villefranche, is a bingeable drama for those who like moody, atmospheric grime. A mysterious murder, investigated by local police chief Major Laurène Weiss, kicks off a larger intrigue in this stunningly horrible little town with a murder rate six times the national average. Seasons 1 and 2 (8 hour-long episodes each) are both on Netflix.

A summer getaway in the French Alps turns dark when a group of friends become victims to a series of dark accidents surrounding a chalet where a family disappeared 20 years before. As the tension mounts, trust begins to disintegrate, and these close companions start to turn on one another. The Chalet has six one-hour episodes.

Not for the claustrophobic, Oxygen finds a young woman trapped in a cryogenic chamber with no memory of who she is or how she got there. She struggles against the machine to try and free herself before her oxygen runs out. Runtime 1h41m.

A recent surprise success is Netflix’s real estate reality show The Parisian Agency, a docudrama about the Kretz family, Paris’s premiere brokers for luxury French properties. Parents Olivier and Sandrine and their sons Martin, Valentin, and Louis try to seduce wealthy clients with sneak peeks into some of France’s most mouthwatering listings. Five one-hour episodes are just enough to get your toes wet.