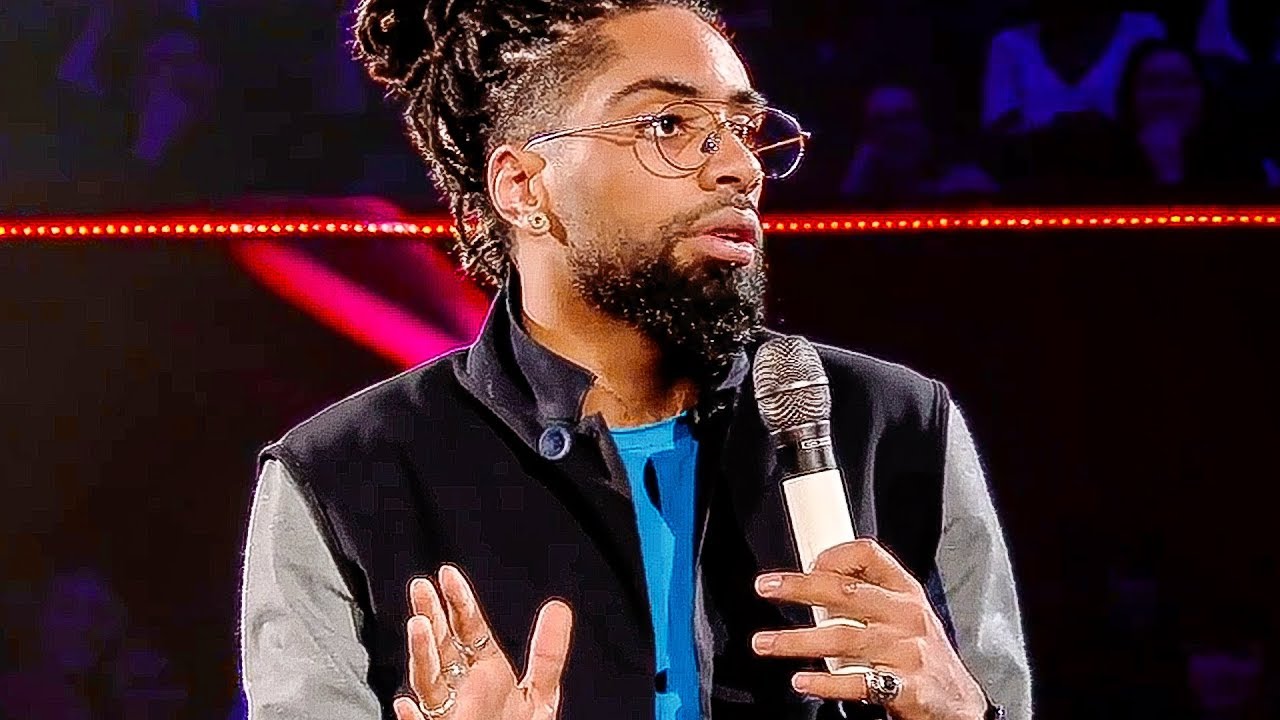 “Who’s got swagger like me?” he shouts at the cheering crowd, entering the packed comedy arena to film his new Netflix standup special, “Fary Is The New Black.”

It’s hard to think of an answer. With his bobo glasses, loose harem pants, and artistically arranged dreads, there aren’t many people who could pull off Fary’s look, especially in France. He looks like he belongs more in a trendy brunch spot in Williamsburg than in the banlieues of Paris where he’s from, and it’s this cosmopolitan streak that makes Fary (no last name required) the comedian ready to take on the challenges of contemporary France.

After having been featured at Jamel Comedy Club and dozens of others around Paris, as well as on the France 2 TV show “On n’demande qu’à en rire,” and “On n’est pas couché,” Fary takes his schtick to Netflix to show the world what he’s got. His special, out April 3, is in French with the option of adding English subtitles.

When he’s performing, he almost implicitly begs comparison to more traditional French comedians. (Need I mention Gad Elmaleh by name?) Although Elmaleh is arguably the most well-known Francophone comedian in the world, the Moroccan native’s moniker “the French Seinfeld” says about as much as could be said about his place in comedy. Clean. Neutral. Attractive in an awkward dad kind of way.

Fary is none of these things. He’s not trying to get you to like him, although you might accidentally find yourself in that wormhole anyway. He approaches every topic with skepticism and childlike incredulity, as though the whole world is a trickster older brother trying to play a trick on him. He delves into the subjects of modern French life, like the bizarre phenomenon of the English term “black” being used in its original tongue to describe French people of African descent, or people’s particular habit of misremembering his name as “Farid.”

He also covers the peculiarities of dating in modern French society. The cruel ritual that is going to the club, getting hit on by gay men, “who use my own tricks on me.” And let’s not even get him talking about leggings. He even opens up about his own failed relationships, somehow making even his own brutal screwups something to laugh about.

At the end, he’s just a man trying to survive modern France using the crisp wit of his own Bo Burnham-level character ego. He may not have the answers. But he’ll always have swagger.