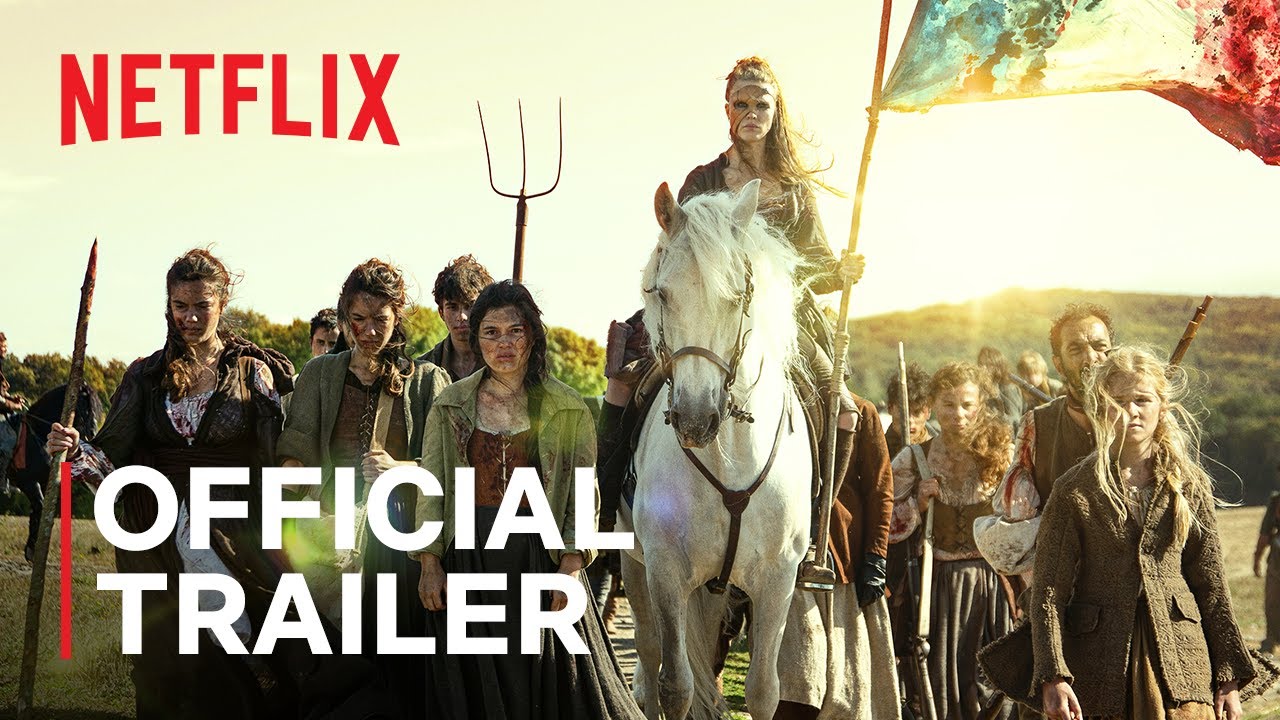 “A day will come… when the slaves will break their chains,” goes the spooky voiceover that opens the official trailer, released today, for Netflix’s latest foray into French-language television.

The plot of La Révolution might seem self-evident, but this French drama takes an interesting look at the French Revolution, from a perspective you probably haven’t considered. The first season revolves around Joseph Guillotin, the inventor of the guillotine, a doctor, politician, and member of the court of King Louis XVI. Guillotin’s important work in health reform in France, and his role during the Reign of Terror, is often overshadowed by the tool that bears his name, one of the most famous instruments of death in history. A proponent of capital punishment reform, Guillotin thought that there had to be a faster, less painful method of execution than the burning and hanging that was typical of the late 18th century. Thus, France’s official method of execution until the death penalty’s abolishment in 1981, was invented, though Guillotin later regretted that the device had been named after him, and remained an opponent of capital punishment his entire life.

The show is the product of creator Aurélien Molas, a writer and producer known for horror and crime thrillers like Maroni, les fantômes du fleuve (2018), Red Creek (2017) and Get In (2019). This influence can be felt throughout the trailer for La Révolution, which feels almost supernatural at times, as when Guillotin finds “blue blood” in a corpse, which he calls the “mark of the Brotherhood.” According to the logline on Netflix, “In a reimagined history of the French Revolution, the guillotine’s future inventor uncovers a disease that drives the aristocracy to murder commoners.” But from what we know now, it’s hard to judge just how much the show will stray from historical events, especially if they are pursuing more fantastical elements. At the very least, the photo chosen for the Netflix homepage conjures less of a likening to Les Mis than it does to Game of Thrones or Westworld.

The teaser trailer was released on July 14, Bastille Day, and displayed the words: “Power to 99%. Death to 1%. The Revolution. October 2020.” It’s not much of a stretch to assume that the show will make nods to contemporary culture, as with the reference to the “1%,” a figure describing wealth disparity as relevant today as it was in the late 18th century.

The show stars Amir El Kacem as Joseph Guillotin, Lionel Erdogan as Albert Guillotin, and Marilou Aussilloux as a woke member of the aristocracy, the countess Elise de Montargis. The first eight episodes will be available on Netflix on October 16.