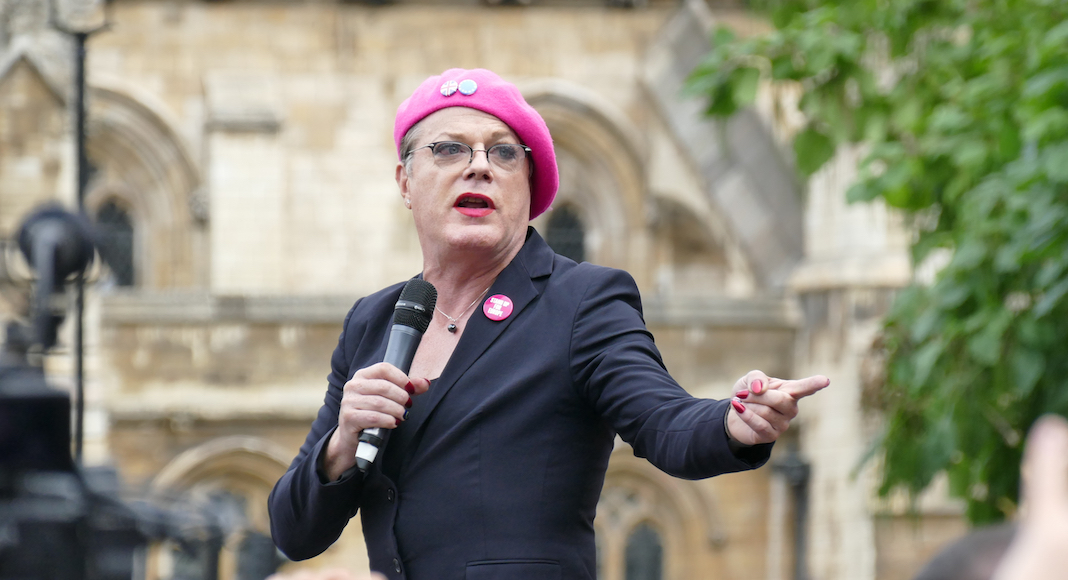 The Best of French Stand-Up Comedy on Netflix

The French Netflix market has been booming, and alongside the serious films and bingeable series exploding like popcorn kernels onto your feed, a newer genre of French performance is forming roots online. Stand-up comedy, still a relatively new form in France, has been growing steadily over the last few years, and the fruit is now ripe for picking.

In his first Netflix special, Fary Is The New Black (2018), the mononymous Fary cut his chops with inimitable swagger, a fresh face for French comedy today. A kid from the banlieues with a mixed family and an eye for social critique, Fary goes off on everything from leggings to why he won’t be returning to Bataclan with an insightful and Chappelle-esque irreverence.

In Hexagone (2020), a tongue-in-cheek narration sets the tone with this speech: “I, child of the Republic, will not be the child of a minority. Today, I promise to stop complaining about discrimination, to stop feeling sorry for myself, to stop whining about my circumstances. I promise to be like all French people, so I’ll complain for no reason.” Fary’s two-part return to the screen is an artful and razor-sharp opus that opens with our narrator on a plane to Lisbon with a right-wing pundit in part one, and then kicks off part two by recounting a controversial speech he gave at the Molière Awards.

Gad Gone Wild (2017) was the French-language Netflix debut of the king of French comedy, often dubbed the “French Seinfeld,” in which he talked to a Montreal audience about his childhood in Morocco, his difficult move to New York, and why everything in LA is “the best.”

Gad Elmaleh: American Dream (2018) shows the comedian’s transition to performing fully in English, in this special about his struggle to adapt to life in the US. Figuring out where to put the emphasis on words in English, struggling to understand American colloquialisms, and being overall baffled by what Americans think they know about Paris are just some of the hurdles Elmaleh, and many French expats before and after him, have had to deal with.

Elmaleh’s latest contribution to Netflix is the sitcom Huge in France (2019), inspired by the comedian’s own life and his move to the United States, where his personal life is in shambles and his hard-won French fame is irrelevant.

Fadily Camara wants to be Michelle Obama. Unfortunately, this doesn’t always work out for her. In La plus drôle de tes copines (2019), the French comedienne of Senegalese, Guinean, and Moroccan descent goes into the horrors and hilarity of growing up “mixed” in France, including pretending to be fluent in Wolof to impress actual Africans, while writing a guidebook for “how not to speak to black people.” She also reenacts scenes from American reality TV shows, American catfights, and her brief stint as a high school rebel, in a series of increasingly bizarre, yet realistic, character sketches.

In the first Netflix stand-up show by a Quebecois performer, La vie, la mort… eh la la..! (2019), Laval native Martin Matte explores the confusing–and always comical–standards by which we live our lives. A diatribe on the intricacies of Facebook etiquette, musings on what marriage might look like in the future, and how kids talk back now, are just a few of the subjects Matte lays his entire personal history on the line to unpack.

COMEDIANS of the world: France

In the Netflix series COMEDIANS of the world (2019), the streaming platform opens up its doors to smaller performers on the scene, with half-hour sets from comedians–you guessed it–from all over the world. There are two Francophone seasons, one for comedians from France (Shirley Souagnon, Jason Brokerss, Tania Dutel, and Donel Jack’sman), and one for Quebecois comedians (Louis-José Houde, François Bellefeuille, Katherine Levac, and Adib Alkhalidey).

In this documentary, Voulez-vous rire avec moi ce soir? (2018), French comedian Yacine Belhousse asks the question, “Can humour cross borders?” Well, you’ll have to watch to find out, as Belhousse visits Paris, New York, Montreal, Brussels, and more to find out what makes people laugh. Interviews with French and Francophone comedians like Gad Elmaleh, Eddie Izzard, and Paul Taylor punch up this deep dive into the world of the stand-up jet set.