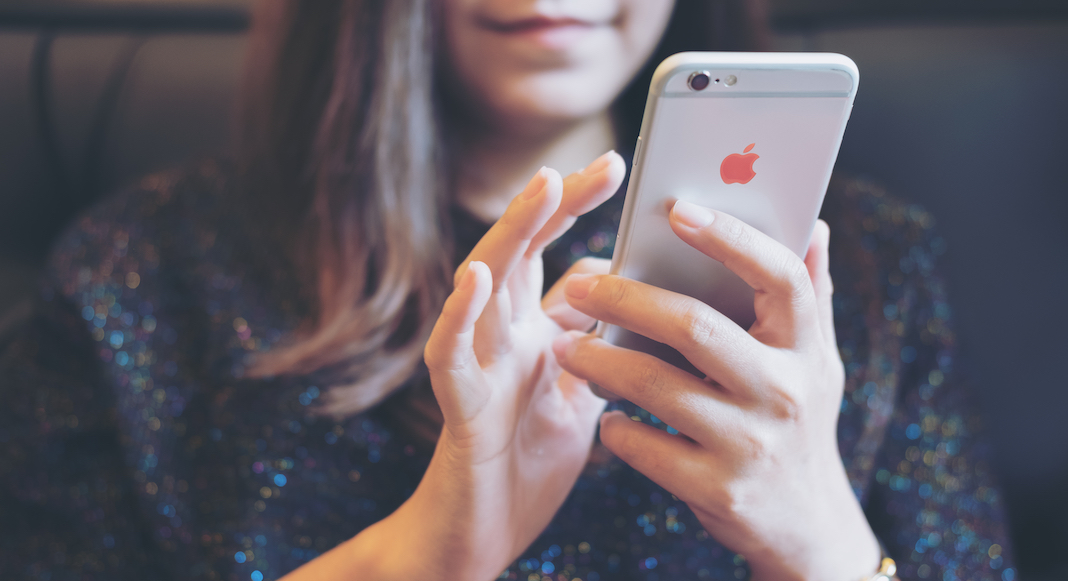 In France, this decade will be known for Emmanuel Macron’s presidency, initiatives to help the country go very green, and the influence of Instagram. While there are plenty of aesthetically pleasing, travel bug-bitten, and mindless accounts to follow, Instagram also has a compilation of experts. Here are some of our favorite French journalists’ Instagram accounts that will keep you in the loop with news (and help you practice your French).

Loïc Prigent is a fashion-industry veteran who produced documentaries about Chanel and Karl Lagerfeld and worked with all the major fashion magazines, like Vogue Paris. However, he does not fit into the stereotype of the typical, high-life fashion writer. Instead, he’s incredibly bookish, giving most other fashion editors a run for their degree. Prigent is now focused on fashion sustainability, an important matter in France where clothing and accessories are a major industry. His account is informative, witty, and up to date.

A modern day Simone de Beauvoir, Lauren Bastide, besides being a journalist, is the founder and host of La Poudre podcast that focuses on intersectional female rights with an array of renowned guests. Though she has written for many magazines and publication, and even co-written “In Paris” with Jeanne Damas, it is feminist issues that Bastide is passionate about. She is a modern Parisian woman.

Hugo Clément is a journalist on France 2, previously at Quotidien and Le Petit Journal. He covers social issues, pays specific attention to the oceans, reported on the Charlie Hebdo attacks, and just about any issue in the news. If you follow one journalist, choose Clément.

Sophie Fontanel is a journalist who really gets Instagram. She posts selfies and mirror photos and also writes thoughtful commentary on the news. Aside from that, she has also written an array of books, wrote for and was editor in chief of French Elle, and now writes for L’Obs and attends fabulous fashion shows.

5. Garance Doré, everything French and fashion

Garance Doré was a content creator (even before that became popular), working as a photographer, illustrator, and author. Since then she has launched her own platform, podcast called “Pardon My French,” and written the book “Love Style Life.” and The New York Times even called her the “guardian of all style.” She is essentially the generalist style reporter for all of France.

The journalist has been between France 2 and Canal+ for quite some time, with her own lifestyle, public critique, and general commentary show on France 2. Her account shares some clips from her show and other news related items, but mostly it’s a behind-the-scenes look into journalistic life.

Laurence Geia is a self-taught photojournalist focusing on war zones. Her work has been published in Le Monde, Paris Match, Le Nouvel Obs, and most every other French publication. Though she sometimes takes photos of events in France, she primarily offers a peek into the realities of zones of conflict. Heartbreaking often, her images are the ones we need to see.