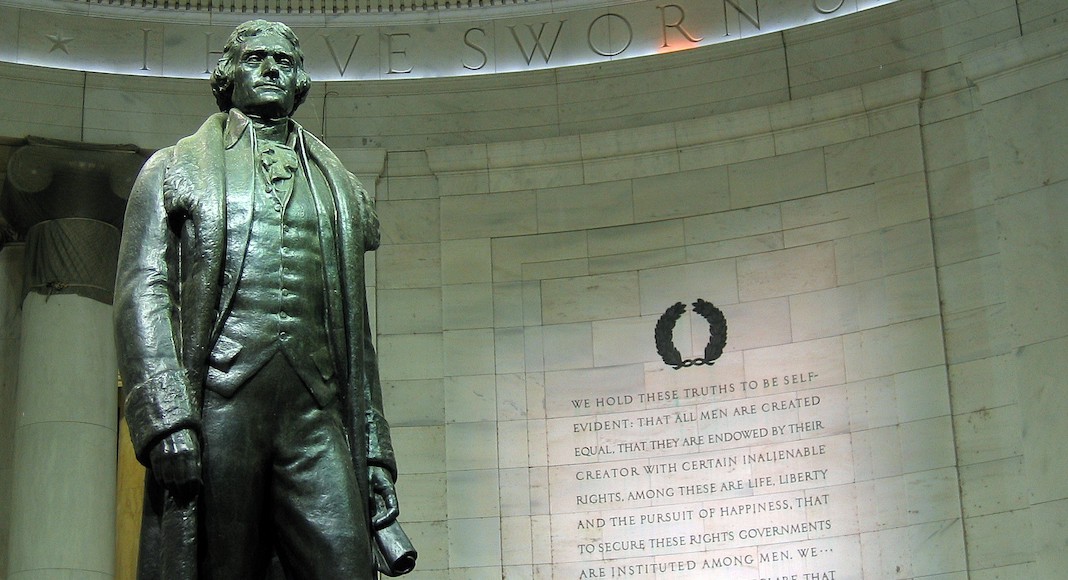 5 of the Most Famous Francophiles in History

There’s a lot of love for the French. Between famous expats, second language speakers, and French film fanatics, there are a lot of ways to love a country. But these kings, queens, and statesmen took their love of France beyond personal preference, and into the realm of national and international policy.

Those who have seen The Great, Hulu’s fictionalized account of the rise to power of Russia’s longest-ruling female leader, may have spied a few French tendencies in this Polish-born empress. Catherine was greatly inspired by the Enlightenment in France, and brought its teachings to her style of ruling, as well as to the Russian court, in ways that resounded for generations. She worked with French philosophers like Voltaire and Diderot to try and solve problems of her day and create a philosophical framework for a new Russia. French became the language of the Russian aristocracy to such an extent that Tolstoy mocks it in War and Peace, joking that members of the court no longer know how to speak Russian. After the Russian Revolution, many members of the aristocracy fled to Paris, as it was deemed the only other acceptable living option for a noble Russian.

The United Kingdom’s most famous Prime Minister, one of the heroes of the Second World War, Winston Churchill remains an icon of British strength and propriety. But he also learned French at a young age, taught to him by his grandmother, who had spent time in the court of Napoleon III. He loved French champagne and admired France’s impressive military, as well as French attitudes towards art (over the British fondness for industrialism). He adored the South of France, and painted it often in his leisure time. His complex, yet critical, relationship with French president Charles de Gaulle during World War II meant that Franco-British relations were always at the forefront of his mind, and he made multiple trips to France to encourage the French to keep up the fight against the Nazis.

The first U.S. ambassador to France, Benjamin Franklin was essential to securing French military assistance during the American Revolution, as well as brokering the 1783 Treaty of Paris. He was much loved in his beloved neighborhood of Passy, and became a powerful influence on academic and legal minds of prominent Parisians. After he returned to the U.S., Thomas Jefferson wrote of him, “When he left Passy, it seemed as if the village had lost its patriarch.” It’s no surprise then that Franklin’s hometown of Philadelphia has a surprising number of French-inspired boulevards, buildings, and other bits of French history… including a city hall that is a dead ringer for Paris’s Hôtel de Ville.

This Prussian monarch, generally considered to be one of the great heroes and warriors of German history, nevertheless took a great deal of inspiration from the French. He had a great distaste for the German language and German literature, preferring to read and write in French. His summer residence was named “Sanssouci” (“carefree” in French), and inspired by Versailles as well as the French rococo style of architecture. He made French the official language of the Berlin Academy, Prussia’s greatest academic center, as well as the unofficial language of the German court. Widely considered to have been homosexual, the king kept as his consorts a coterie of Italian greyhounds he referred to as his “marquises de Pompadour,” after the French king’s mistress.

In addition to being one of the United States’ Founding Fathers, America’s third president is pretty much the daddy of American francophilia. He fell in love with France after being sent to Paris to take over Benjamin Franklin’s role of Minister to France. Jefferson was a supporter of the French revolution, and allowed the Marquis de Lafayette to use his Champs-Élysées residence, the Hôtel de Langeac, for revolutionary meetings. His fascination with French food was such that he had his slave James Hemmings, whom he had brought with him from Virginia, trained as a chef in Paris, so that after his return to his estate of Monticello, Hemmings could continue to serve him impeccably made French feasts. He imported wine and various fruits, nuts, and vegetables when he returned to Monticello so that he could continue to drink and eat like he had in Paris.