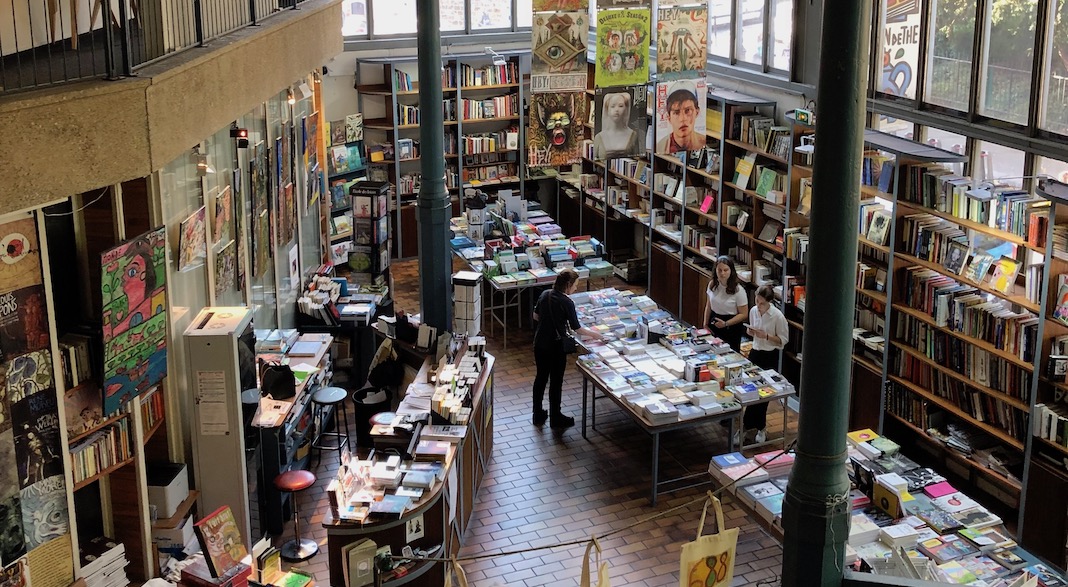 11 French Words French People Actually Use that You Should Know

Whether you encounter a French person at your friend’s ugly sweater party or on your holiday travels through France, you want to sound good when you speak French to them. Be bold! Don’t do the “I only speak a little French” thing to try to escape using your français. Learn this list, practice it, then boldly — and confidently — go forth and say, “oui, je parle le français.” Having these 11 words and phrases in your language toolbox will help your French sound more native and less like you’re quoting an Allez-Viens! textbook. Bonne chance!

This phrase, “Ça me saoule” [sah mah soo-lay] means “it’s so annoying.” If your sister keeps borrowing your shoes and returning them dirty, you can complain, “ça me saoule.”

“Bah” [baa] is used all the time and seemingly means everything and nothing at once. Essentially, “bah” means “you idiot” or “yeah duh.” So if someone asks if you’re going to watch the next season of Game of Thrones, you say, “Bah ouais, c’est la fin de la série.” If you didn’t remember it’s your coworker Daisy’s birthday until she brings a cake out at lunch, you’d exclaim, “Bah oui, c’est ton anniversaire!” And when your friend asks if you want to go on a weird grape diet with him, the answer is, of course, “Bah non.”

“Stylé(e)” [stee-lay] is an adjective that means “cool.” It used to just be used to describe clothes but now it’s used for everything. “La soirée était trop stylée.” (The party was really cool.)

Taken from English, “la loose” [la looze] is what we in the U.S. would call “an epic fail” (and yes, they mean “lose”) For example, you enter a pie baking competition, but you burn your pie, you arrive late to the competition, and a bird poops on your pie as you carry it to the judge’s table. When you’re asked how the competition went, you can say, “c’est la loose.”

Simple enough, “miam” [me-ahm] means “yum” or “yummy.” Did someone bring pain au chocolat to the office on Friday? Miam!

“Pouilleux” [pwee-yeuh] or “pouilleuse” [pwee-yuz] essentially means gross or unsightly. If you sit next to a girl who smells like B.O. and is eating a tuna salad sandwich with a side of garlic bread, you can describe her as pouilleuse. At a fancy restaurant, if a guy arrives in cargo shorts and flip-flops, he is pouilleux. For the noun form, it’s “un pouilleux” [un pwee-yeuh] for a guy and “une pouilleuse” [oon pwee-yuz] for a girl.

The French, in fact, do not call french kissing “le french kissing.” The verb you should be using for this is “rouler une pelle” [roo-lay oon pell]. (Though, to be frank, this word is really only useful to know if you’re under age 18.)

Sort of undefinable, “machin” [mash-uh] is used to say a lot of different things.
Def. 1: “Thingy” for when you can’t remember the name of something. (“EXAMPLE”).
Def. 2: “Etcetera” or “and other stuff.” For example, “Après le matelas a été livré, je suis allée au IKEA pour acheter un cadre de lit, des draps, machin.” (After the mattress was delivered, I went to IKEA to buy a bedframe, sheets, etcetera.) You can also say “machin machin” to mean “and this and that.”
Def. 3: “What’s-his/her-name” for when you don’t know someone’s name. (“EXAMPLE.”) You can also say “machin truc” or “machin chose” for when you want to say “what’s-his/her-name,” but it’s rude and should be used only when the person in question did something bad.

Want to learn more French words straight from the mouths of native speakers? Check out our lists of words to know from February, March, April, May, June,  July, August, September, October, and November.