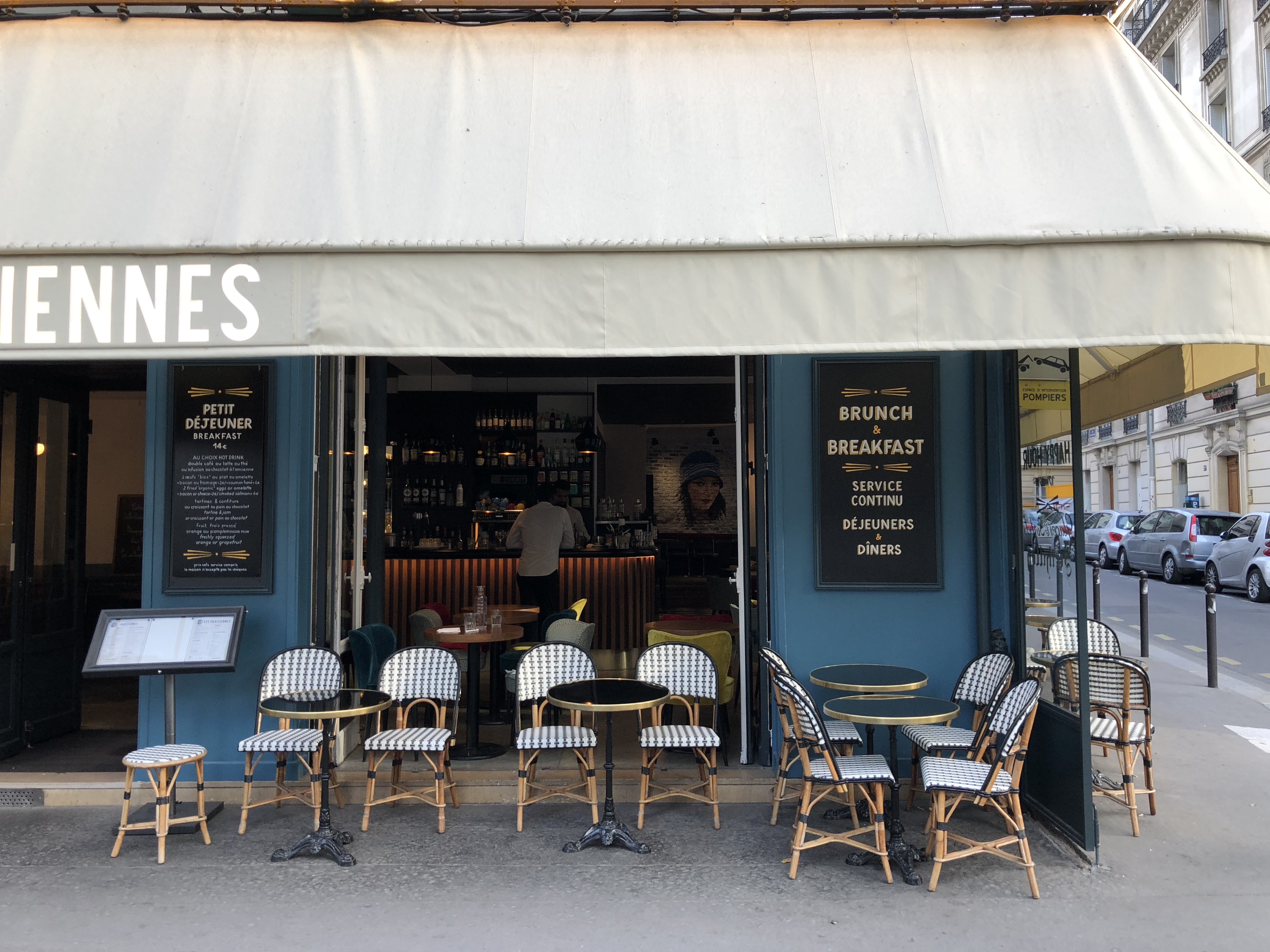 11 French Words French People Actually Use that You Should Know – Vol. II

In pursuit of shifting Classroom French to real Français by learning those native-speaker phrases, words, and quirks only acquired by growing up with a language, Frenchly has compiled a list of French words overheard in the offices that we share with French Morning. All the words on this list were said by French people, and have been defined by French people. Refresh your memory on last month’s list, and check out this month’s 11 new words below. We invite you to leave your thoughts and questions below in the comments section.

“Ça y est” means two things depending on intonation: “It’s done?” with a raised voice at the end, and “It’s done.” with a flat voice. It’s one of those great French phrases that can answer its own question. When a coworker comes back from his presentation for the boss, ask him, “ça y est?” and he’ll respond, “ça y est.”

An adjective, this verlan of “lourd” translates to something along the lines of oblivious about being obnoxious. Maybe it’s that one guy that acts like he’s everyone’s best friend. Or maybe it’s that coworker who yammers on and on about how we should all be communist and all other ideas are bad; you told him to knock it off, but it doesn’t matter, he keeps going! This obliviously obnoxious person is relou.

Simple enough, this means “it’s cold.” (Alternatively, you can say, “on se les caille.”) You can only say these in reference to the weather. Pro-tip: there is a soccer player for Marseille called Hiroki Sakai, and there are a lot of jokes about his name sounding exactly like “ça caille.”

The literal translation “take a glass” is in fact true, but that’s not all you’ll be taking—it’s wine o’clock, mon cher. After a long day of work, you will perhaps prendre un verre at the nearby Italian restaurant with your coworkers.

This one is a bit complicated. There are two understandable translations, “squarely” and “frankly,” and a more nuanced one, “totally.” Much like “totally,” you can use carrément as an exclamation, at the beginning of a sentence, or as an adverb, but not in the middle of your own sentences to agree with yourself. Here’s how to use carrément properly when it means “totally”:

Be warned: if you say “je lui ai mis une patate” or “je lui ai mis une pêche” you are not saying that you gave someone a potato or a peach, as the literal translations suggests. Really you’re saying, “I punched him.” When your French friend keeps stealing food off your plate, say, “Si tu continues, je vais te mettre une patate” and hopefully he’ll back off. (If not, give him a patate.)

You probably learned “dégoûtant(e),” but really you should’ve also learned “dégueulasse,” or “dégueu.” They all mean gross, but dégueulasse works for both masculine and feminine singular objects, and has only one accent. Dégueulasse is just a more familiar version of dégoûtant(e), and dégueu, a shortened version.

A type is a guy you don’t like or don’t know. When the guy who always brags about how successful he is shows up, you can turn to your friend and sigh, “encore ce type” (this guy, again?). “Type“ is mostly something Baby Boomers use, buy you do hear it among younger people. What you’ll definitely here across all generations is “pauvre type” which is not about a guy who is poor in any sense. A “pauvre type” is the worst guy. He sucks. Pro-tip: To be really French, spell it “pov’ type.”

You probably learned this in French class, but you weren’t told how often it’s used, which is all the time. French people even use the translation of “comme tu veux” when they’re speaking English: “as you want.” (Though “whatever you want” would be the more colloquial version of this.) So, when your French friend asks whether you’d rather eat outside or inside, if you have no preference, say “comme tu veux.”