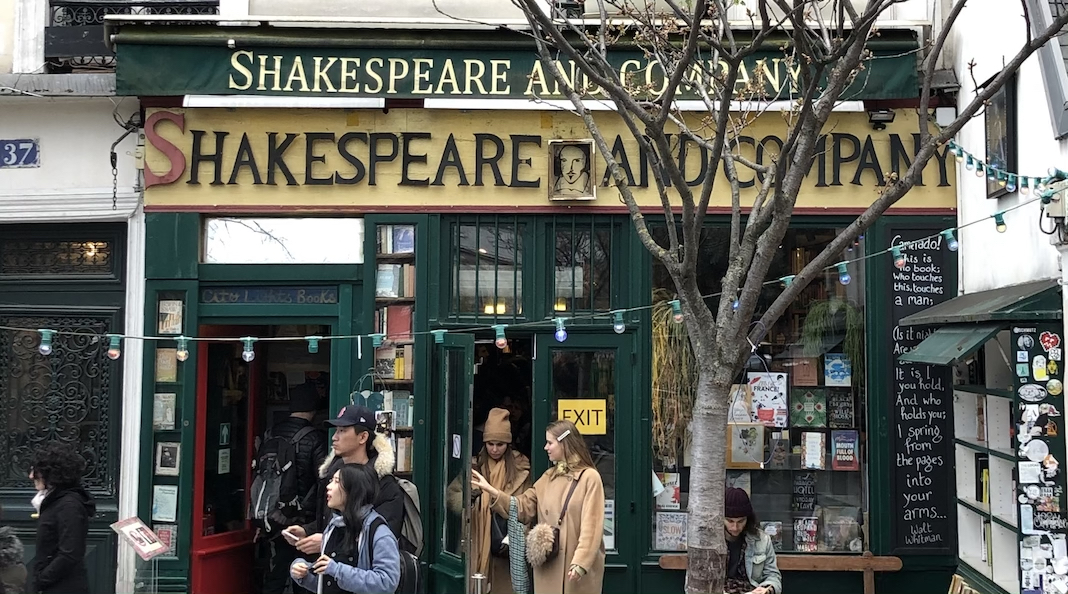 11 French Words French People Actually Use that You Should Know – Vol I.

Because there aren’t always French people to eavesdrop on, Frenchly has compiled a list of words frequently overheard in the office we share with the French Morning team, which is composed entirely of French people. Every month, we’ll publish a new list of overheard words and their definitions according to the French people saying them. We invite you to leave your thoughts and questions below in the comments section.

Though the literal translations is “one breaks oneself,” it has two meanings that can be differentiated by voice pitch: with up-talking it means “should we go?”, and with a flat voice it means “let’s go.” In fact, you can respond to a questioning “On se casse?” with a flat-voiced “on se casse” and it makes perfect sense (“Should we go?” “Let’s go.”).

This phrase means, “I’m starving,” said in regards to how hungry one is. It’s the less melodramatic alternative to “je meurs de faim” and “je crève de faim” (both, I’m dying of hunger). Note: “Je crève la dalle” (I’m dying of starving) is the most dramatic, intense hungry you can be.

Easy enough, “bosser” is to work. It’s the same as travailler, but more familiar. If you ask a coworker why they came in at noon, they’d respond, “j’ai bossé chez moi” (I worked from home).

Another easy one, “bouffer” is to eat. It’s the same as manger, but more familiar.

First of all, “hop” is pronounced like “up.” Now, “hop la” is a very French interjection with meanings along the lines of “done” and “there you go.” After you finish assembling an IKEA dresser, you can say “hop la” (done). When someone asks you to pass the salt, you can pass it and say “hop la” (there you go). Alternatively, if you jump over something, like a giant puddle on the sidewalk, “hop la!” is an acceptable exclamation.

“Bref” is the kind of thing you say when you’re done telling a story or explaining something. So, you can imply the end of a predictable story by saying, “bref” (you get the idea). You can end a lengthy tirade by saying, “bref” (anyway…). It also can be used like etc.: “Everything went wrong on travel day. There was traffic, the security line was long, I got pulled over at TSA, bref… It looks like I’ll be spending another night in Tallahassee.” “Bref” can go at the beginning of a sentence, but not the beginning of a story.

Besides meaning goat or goat cheese, “la chèvre” is “the worst.” If someone is really bad at something or just a fool, call them a chèvre. Before a soccer match against a really bad team, say “ce sont des chèvres” (these guys are the worst), implying that they’re the worst at soccer. Mostly “chèvre” is used in reference to sports, but you can use it for other things.

“Une nana” is a kind of old-fashioned way to say girl, a bit like “chick.” It doesn’t have negative connotations unless you add them tonally. “Nana” is said in a lot of old timey songs.

Anyone who read Le Petit Prince learned that “ivre” means drunk, but apparently, no one says that. “Bourré(e)” means drunk. For example, if someone asks you the open bar wedding reception was, you could say, “j’étais bourré.” You could also use “bourré(e)” to say tipsy.

Pretty straight forward, “where is that?” and “what is that?” We added these to the list because French teachers prefer to teach students long phrases like, “qu’est-ce que c’est que ça?” or “où est-ce qu’on peut trouver ça?” In reality, “c’est où, ca?” and “c’est quoi, ça?” will suffice. To sound super French, put a “mais” at the beginning.