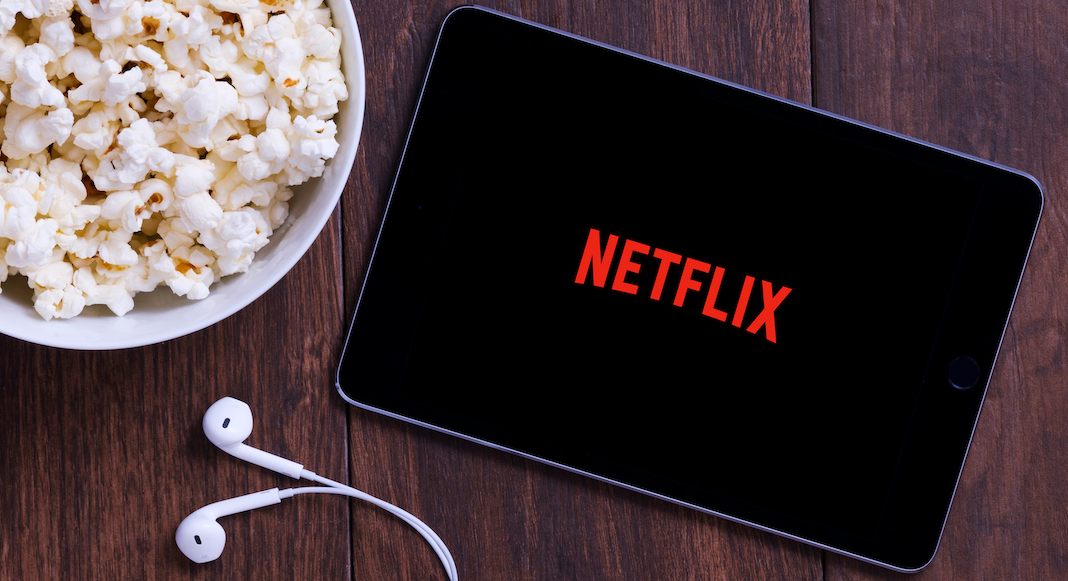 Netflix opened its new Paris office earlier this year, and the results are already pouring in. From critically acclaimed dramas to musical extravaganzas, these are some of the films and shows you should be watching in your free time.

Directed by Maïmouna Doucouré, Cuties is a coming-of-age story about a preteen from a religious conservative family who secretly joins a twerking crew in the throes of adolescent rebellion. As the protagonist Amy grows into herself, both physically and emotionally, the movie unravels the complications of femininity and hypersexualization in contemporary society, with horror, humor, and love.

Writer and director Damien Chazelle, who you might know from a little flick called La La Land, has just arrived at Netflix with another jazz-drenched work, this one a miniseries about a Parisian nightclub called The Eddy. André Holland stars as Elliot, the manager of The Eddy’s house band, who gets in over his head when he finds out the club has some shady associations he can’t shake.

An indie film that went from Kickstarter to Netflix sensation, this beautiful little film encapsulates the fear and love that followed the Charlie Hebdo shootings in 2015, as well as the series of terrorist attacks that happened in France in the following years. Paris is Us is a portrait of a city in hardship, but it is also a testament to the strength of will that unites us in periods of shared struggle.

For a lighthearted romcom in the Step Up genre, give a go at Netflix’s Let’s Dance, a visually entertaining movie about a hip-hop dancer who falls for a ballerina when he begins teaching at a top ballet school in Paris.

This film about a trans girl’s quest to become a professional ballerina was inspired by a meeting director Lukas Dhont had as a young man with Nora Monsecour, the Belgian ballerina who served as the model and muse for the titular dancer. The struggles of puberty take on new power when the physical challenges of ballet training complicate the long and arduous process of sex reassignment surgery.

An adaptation of a book by the same name written by Thierry Jonquet, Vampires is your good old-fashioned teen vampire show, with a French twist. Parisian teenager Doïna becomes a subject of great interest when the bloodsucking half of her genealogy starts to change her, and she has to make the decision between exploring her supernatural powers and living a normal life.

A documentary about the creative process of French rapper Nekfeu, Wandering Stars follows the performer as he traverses the world in search of inspiration for a new album.

Winner of the Cannes Grand Prix, Atlantics is a (literally) haunting film set in the Senegalese capital of Dakar. With this film, director Mati Diop became the first black woman to be in contention for the festival’s Palme d’Or. The story focuses on the women left behind when a crew of construction workers dies while fleeing towards a better life, who then come back as ghosts to seek love and vengeance.

Abdellatif Kechiche’s masterpiece is a coming-out and coming-of-age story based on a graphic novel by Julie Maroh. Starring Adèle Exarchopoulos as the titular ingénue (in the French title), and the incomparable Léa Seydoux as the older woman who becomes her fixation, this modern classic won the Palme d’Or at Cannes in a very unusual fashion, as the first film to be awarded the prize in triplicate, with Keniche, Exarchopoulos, and Seydoux each receiving the honor.

After being accused of murdering his father, Teddy (played by rapper MHD) is sent to a “closed educational center,” where he struggles to integrate with the other boys he is now trapped with for the next six months. Moved from one violent home to another, he must now form unlikely–and often dangerous–alliances, in order to survive.

This animated film about a young boy sent to a foster home after losing his mother is, somehow, a triumph of optimism. The boy, who insists on being called Courgette (“Zucchini”), finds love and acceptance among his fellow orphans. It won the César Award for Best Animated Film, and was nominated for an Academy Award and Golden Globe in the same category.