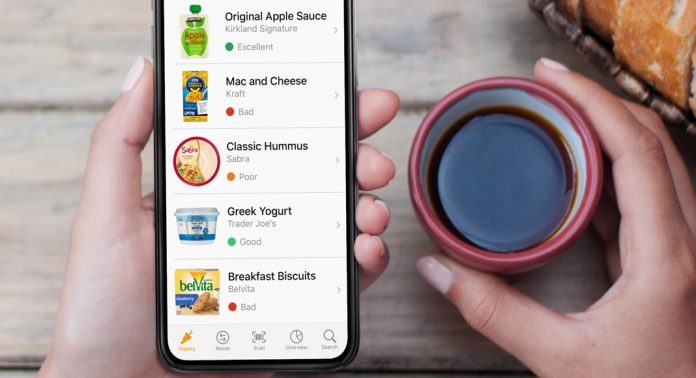 Look out for Yuka, the French App that Analyzes the Health Impact of Food & Cosmetics Brands

Since its launch in 2017 in France, Yuka, the smartphone app that analyzes the impact of food and cosmetics on health, has been growing rapidly. With 18 million users worldwide, it is now available in Belgium, Switzerland, Luxembourg, the United Kingdom, Ireland, Spain and Canada. At the beginning of 2020, it was also launched in the United States, where it already has some 100,000 users. A promising start.

“When we started in France, we set ourselves the goal of reaching 100,000 users in one year… We got a million! For Spain, we were more demanding: we targeted one million users in one year and we got five. So for the United States, we’re not settling on anything. We’ll see what happens!” explains Julie Chapon, co-founder of Yuka.

The main goal for the app, in the US as elsewhere: to have a strong impact on society by helping manufacturers to move towards better eating and better health. The method? Offering its users an evaluation function for food and cosmetic products. Simply scan the barcodes to obtain detailed breakdowns and a color code: dark green for “excellent” (corresponding to a score between 75 and 100 points out of 100), light green for “good” (between 50 and 75 out of 100), orange for “mediocre” (between 20 and 50 points out of 100) and red for “bad” (0 to 25 out of 100).

If the score is “bad,” the app offers alternatives. A decoding system that has largely proved its worth in France, where manufacturers have revised recipes. “The Intermarché brand has decided to remove 142 additives from certain products,” says Julie Chapon before adding: “The basic idea was to develop a tool to improve what we consume. Seeing the food industry adapt is a source of satisfaction. Today, some brands even send us their compositions directly.”

The database, the American challenge

Before reaching this stage in the United States, there is still a long way to go. For while the product recognition rate has risen to more than 99% in France, in the USA it currently reaches only 75%. “The biggest challenge in the USA remains the database. We have benefited from a starting base of nearly 30,000 references, but there is always a time lag for users to contribute and scan new products,” says the co-founder.

For the moment, word of mouth and feedback from beta testers have helped to break the application into the American scene. “The profiles are rather familiar to users who are part of the ‘healthy lifestyle’ market. But then there are subtle issues: in the US, nutritional values are calculated in ‘portions’ and not per 100 grams, as in France. This required some calculation to adapt,” explains Chapon. 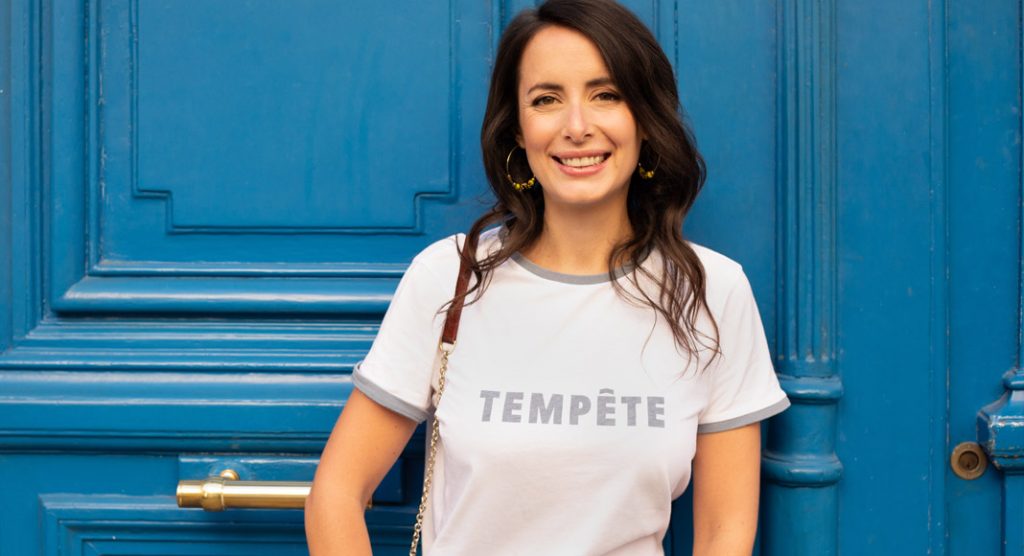 The application’s algorithm calculates its scores according to local criteria that needs to be adjusted according to each country. The team thus benefits from the support of a scientific committee and collaborations with specialists. On the cosmetic level, the score is obtained according to the recognized and potential dangers of the ingredients.

“In terms of food, the nutritional quality of the product is equivalent to 60% of its grade,” explains Julie Chapon. And she adds: “we use the Nutri-Score calculation method, a scale adopted by several European governments that evaluates foods according to their content of calories, protein, fiber, salt, sugar…” The presence of additives and their level of risk is then equivalent to 30% of the score and the organic dimension to 10% (using the USDA Organic label in the United States).

The assessments offered by Yuka are in no way influenced or biased. “We don’t receive any funding from manufacturers and we really want to remain 100% independent,” says the co-founder. In order to successfully expand, the three co-founders of the project raised 800,000 euros from Angel Investors in 2018. Enough to recruit a team of ten employees. All are based in Paris and the opening of an office abroad is not on the agenda. “It would be cumbersome and costly. We manage to do everything remotely and we travel if necessary,” admits Chapon.

Snapchat and other news

Today, the application model is viable. A business based on three different sources of income. The first: the premium version of the app that allows the user to have additional functionalities for 15 euros per year (about $17). “It can scan without an Internet network, detect the presence of allergens and undesirable elements and use a search bar,” explains Chapon. The second is a 10-week nutritional program available on their blog. And the third: a calendar of seasonal fruits and vegetables.

“In the United States, only the premium version is being considered and it will probably be available in the fall,” says the co-founder. Good news, and a major event for the French app: Yuka will be integrated into Snapchat, the successful photo and video sharing app. At the same time, the team is also working on developing a new measure: an environmental score. Hopefully all of this should spark interest in the US, and help Yuka build its international reputation.