With Valentine’s Day approaching, it’s not surprising that you’ve got amour on the brain. Maybe you’re deeply ensconced in your Queen Size “home office” with your fiancé, or maybe you’re thinking about preemptively deleting your ex’s number just in case you have one too many at your Galentine’s Zoom brunch. Either way, here are some books exploring the French approach to love, from the experts, the expats, and the Frenchies themselves.

1. Amour: How the French Talk About Love

The French-American Pulitzer-nominated journalist Stefania Rousselle has covered some of France’s most difficult experiences in recent history. Yet she was inspired to write a book about love. Amour: How the French Talk About Love is a HONY-style collection of essays and photographs about love, based on nearly a hundred interviews with French people of all ages, races, sexualities, and relationship statuses. Rousselle asked them one question: “What is love?” What resulted was a vast and diverse quilt of experiences, happy and sad and complex and completely human. For purchase here. 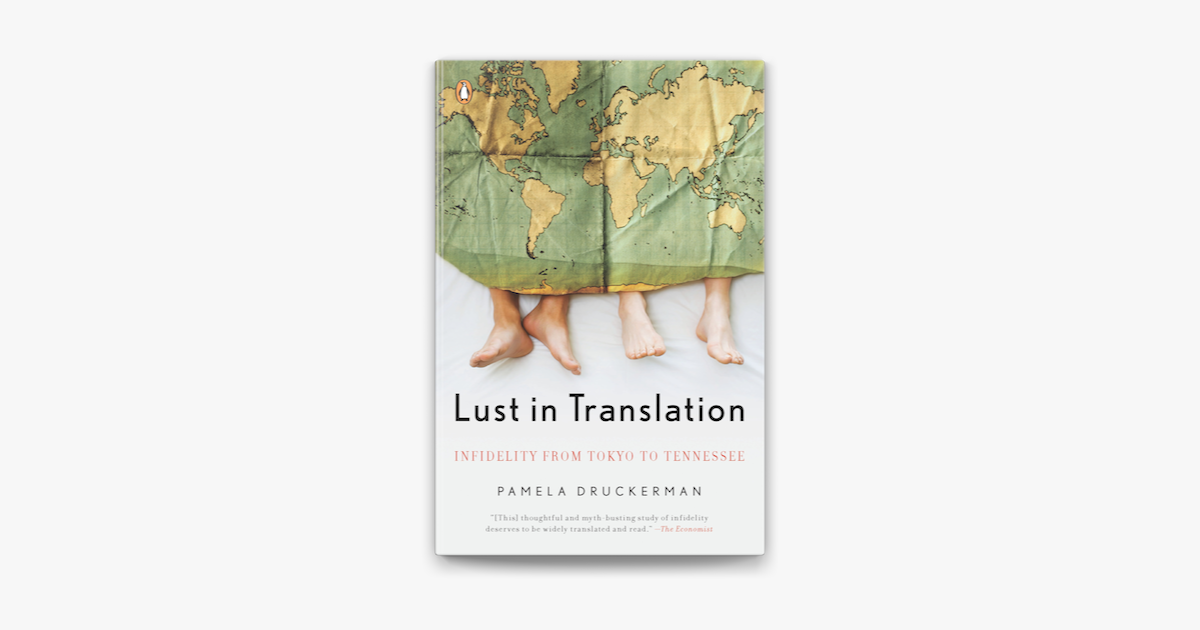 You may know Pamela Druckerman from her bestseller Bringing Up Bébé, a guide to parenting like the French that stoked a global conversation about child rearing. Her other books on parenting include Bébé Day by Day and French Children Don’t Throw Food. But her earliest book, Lust in Translation, focuses on a very different topic: infidelity. Druckerman goes all over the world and speaks to sex researchers, sociologists, therapists, and everyday citizens to find out why people cheat. Though she visits several countries, including Russia, Japan, and South Africa, there is a substantial chapter on the French attitude towards having a little something on the side. For purchase here.

3. When in French: Love in a Second Language

New Yorker staff writer Lauren Collins didn’t expect to wind up a Parisian-in-training. But after working as a journalist in New York and Buenos Aires, she followed her French husband-to-be to the City of Lights. When in French is her memoir about conjugal living and conjugations, a relatable relationship guide for anyone who has ever dated outside their native language. She talks about the everyday struggles of adapting to life in a foreign country in an honest and funny way. But now, with a French husband, two French children, and both feet planted firmly on Gallic soil, she reminds us why, at the end of the day, it just might be worth it. For purchase here.

4. How to Be Parisian Wherever You Are: Love, Style, and Bad Habits

Written as a collaboration between four remarkable parisiennes (Anne Berest, Audrey Diwan, Caroline de Maigret, and Sophie Mas), How to Be Parisian Wherever You Are is an intimate, irreverent look at the contradictions of modern French life. It’s a somewhat satirical take on the self-help genre (including a chapter on how to make your lover think you’re having an affair, and another titled “Parisian Snobbisms”), but it’s a fun way to gobble up an afternoon on your terrace while sipping two to six espressos. For purchase here.

5. Love Parisienne: The French Woman’s Guide to Love and Passion 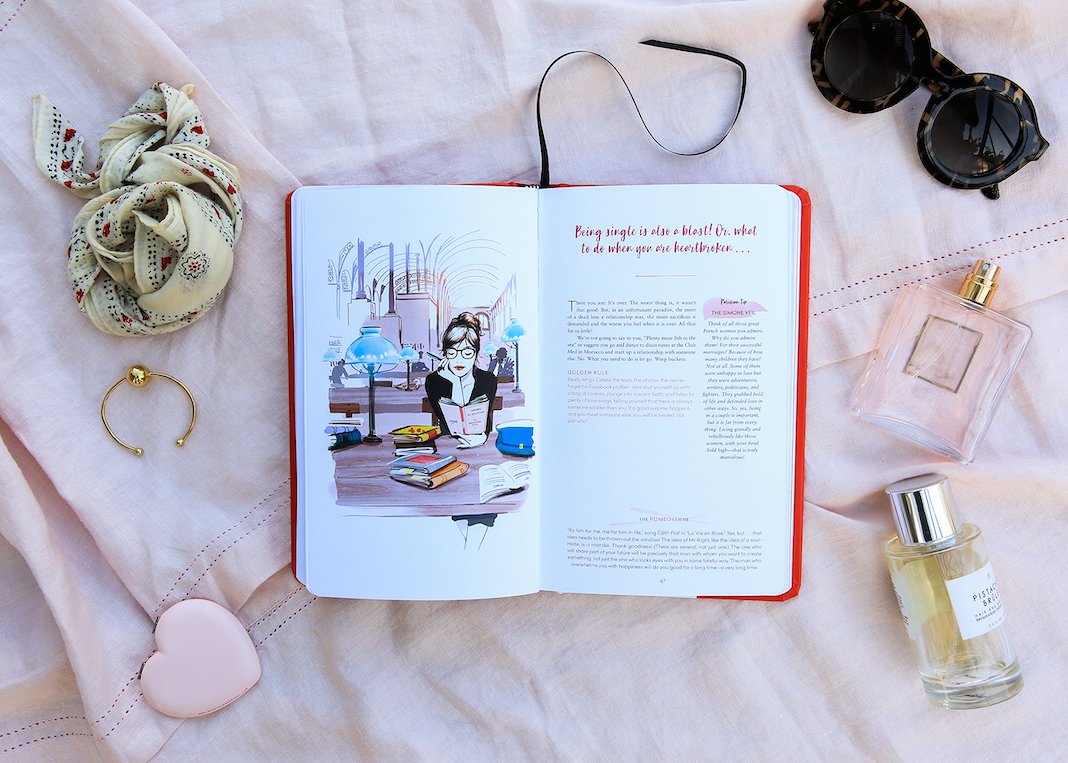 Written by three parisiennes: Florence Besson, Claire Steinlen, and the aptly-named Eva Amor, Love Parisienne is a lighthearted relationship guide that covers everything from what to wear on a first date, to what to do if you wind up in an affair with a married man. It comes complete with song lists, movie recs, and romantic Parisian haunts to check out. For purchase here.