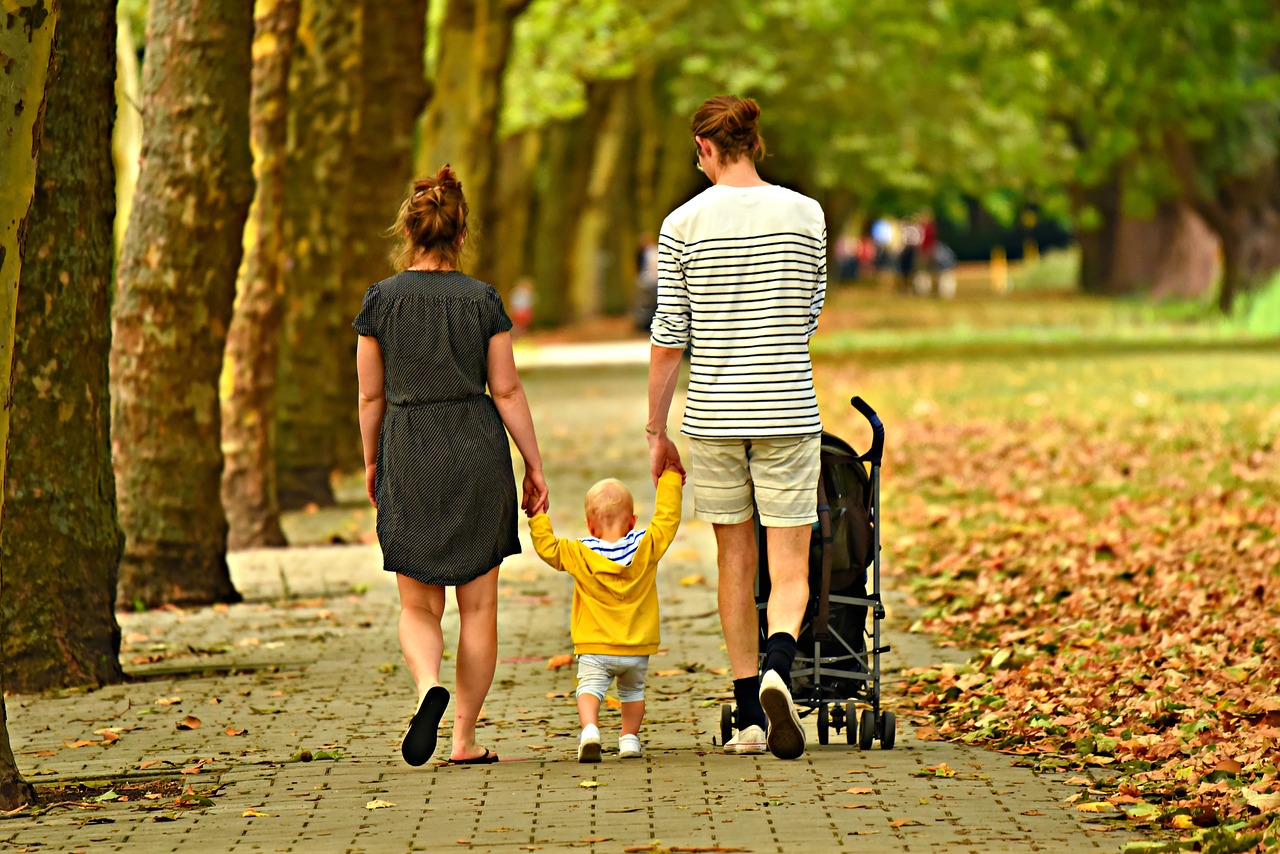 What American Moms Should Learn from French Moms

Motherhood is a life-changer, no matter the country, culture or language. How could it be any different between France and the United States?

Frenchly brought together French-American mothers on both sides of the Atlantic for a refreshingly honest take on how life changes with children (and yes, lack of sleep is universal).

All over the world, French women are placed on a pedestal for their perceived elegance. How does that change when they become mothers? Does the red lipstick rot in a faraway dresser drawer?

Pamela Druckerman, American Parisian and author of best-selling Bringing up Bébé, described her experience of motherhood in France, and the surprises she encountered along the way. Parents in the United States, explains Druckerman, always appear overwhelmed. “Am I using the right sippy cup? Am I missing a toy that will help stimulate my child’s sensory skills? Why is my child screaming in the park when the kid next to him is perfectly calm – what am I doing wrong?”

Parenting is often overwhelming for everyone. I most recently experienced that sense of despair while flying from France to the US with a howling eight-month old; sometimes there’s just nothing you can do to salvage grace. For Druckerman, the specificity of French child-rearing lies in the fact that French parents don’t let moments like these–and parenting in general–overwhelm the rest of their life. One bad experience on a flight does not mean I should never fly with the bébé again.

Kids come first, but parents have a life, too

Unlike the very American ‘children first’ policy, French mothers don’t write themselves out of the equation. And actually, French society, with its strict expectations of feminine grace and elegance, provide frequent reminders of a woman’s other responsibilities. And that’s not a veiled jab at the patriarchy.

French women are mothers, sure, but they are also people with desires and satisfying personal lives. Sex after having children isn’t a hush-hush topic: it’s seen as an important factor of balanced family life. So while a woman’s priorities may have shifted, the core of personal identity remains. And sex is part of that. French women are taught to embrace and explore the new feelings, thoughts and sensory reactions that come with post-birth rebirth.

But sex and desirability is only a small part of the French woman’s mystique, which is to be guarded even after becoming a mother.

According to Druckerman, parenting in France is founded on the idea that children are raised to adapt to their parents’ lives; not the other way around. While concern for and attentiveness to children is equally strong in both countries, it is expressed differently:

“American women typically demonstrate our commitment by worrying and showing how much we’re willing to sacrifice, even while pregnant, whereas French women signal their commitment by projecting calm and flaunting the fact that they haven’t renounced pleasure.”

Stateside, it often seems that mothers are, well, nothing else. The feminine identity, so often carefully curated and maintained, takes a permanent back seat. This is a particularly thorny issue for Sandy, our French-born, U.S.-based ‘mom correspondent’:

“The it-bag becomes a diaper bag, high heels are replaced by sneakers, and dresses become leggings and sweaters for many moms here. It’s a shame because we are both ‘mom’ and ‘woman’ all the time, one really shouldn’t have to replace the other!”

While some women (either French or American) embrace the new identity of “mom-in-chief” with relief, delighted to leave coquetterie in the closet; many more mourn their previous life. It’s simplistic to sneer at how fashion choices become less about chic and more cheerios when the issue has deeper roots. Retiring the red lipstick means more than an end to days of casual flirtation and playful irresponsibility. It can also signify a loss of pride in one’s appearance; the end of one’s ability to feel attractive or in control.

Expectations on French mothers to continue pursuing their identities and personal pleasures accommodates these universal fears.

Can it really be business as usual?

Before you start thinking the French really have it all figured out, the attitude of reclaiming our feminine side has a darker side when it comes to body image. According to French culture, post-partum bodies are held to the same high expectations as pre-pregnancy sylphs. An official booklet on pregnancy advises against eating avocados, with a red dot next to the food name, indicating that it will “surely” lead to weight gain. The social pressure to get back out there and pretty much be the same person, physically, as before having a baby is immense.

The same goes for maintaining a social routine. The ultimate cool-mom move in France is going out to dinner in restaurants or friend’s homes, sleeping baby in tow. “He can sleep absolutely anywhere,” you hear, “because we just got him used to our routine, not the other way around.” But proceed with caution: Last time I tried that, it messed up my daughter’s sleep routine for a week. Also, French diners aren’t very tolerant when it comes to fussy babies. For now, I’m going with either babysitters or an evening of Netflix and takeout Pho.

Although French attitudes towards motherhood might come across as overtly brandished and perhaps a little forced, parenting in France is ultimately more laid back. The advantage of this is less of the “mom-shaming” experienced by so many women in the United States. For American mom Sandy, “American society is very harsh, condescending and scary towards new parents. American mothers are quick to judge their peers. You are judged as soon as you leave your house, and that’s scary! Scary as a person, as a parent… How can you educate your child in fear?”

No country or culture has the perfect equation when it comes down to being a good parent. At the end of the day, it’s anyone’s best guess to raise children who fare well in the world. What Americans can learn from the French, though, is to cut mothers a little slack when it comes to their efforts. We all have a right to be ourselves as well as a parent.

And French mamans? We know about your secret stash of sweatpants. And we won’t tell anyone.