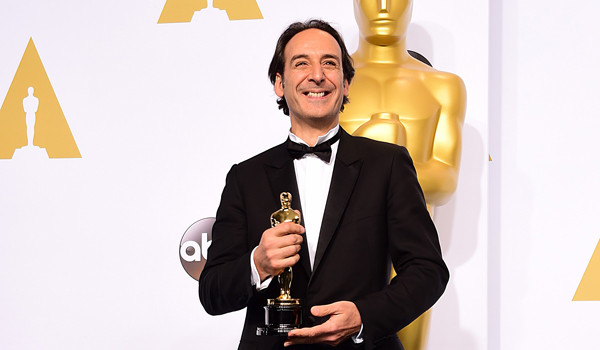 French films and French co-producitons were nominated in many categories at the 87th Academy Awards, but it was veteran film music composer Alexandre Desplat who would return to France with a statuette. It was Desplat’s 7th time at the Oscars and his first ceremony with two scores in the running: The Imitation Game and The Grand Budapest Hotel — the latter of the two eventually winning him the prize.

Song of the Sea, a French-Irish-Luxembourgeois-Belgian-Danish collaboration, lost to Big Hero 6 for Best Animated Feature animated feature; two short films, Franco-Israeli production “Aya” by Yael Abecassis and “Butter Lamp,” a Franco-Chinese film shot on the Tibetan border, lost to “The Phone Call,” a British film about a woman working for a suicide hotline.