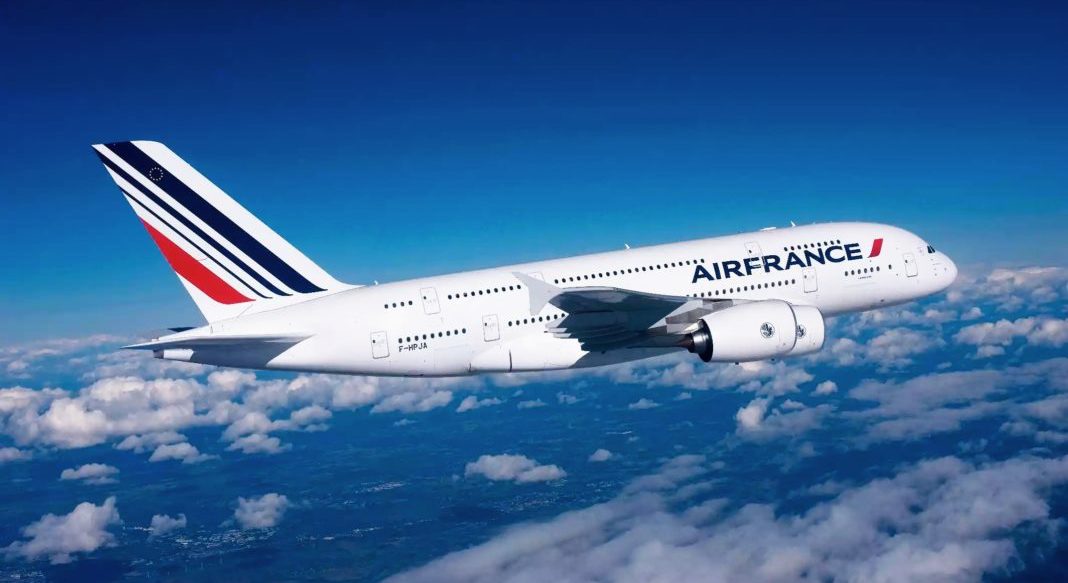 These are the Best Times of Year to Visit Paris

Planning a vacation to the world’s biggest tourism capital can be a pain in the wallet. But if you’re trying to travel on the cheap, there are always a few hacks that can get you where you need to go for less than you were planning on. By planning smart (and way ahead of schedule), it’s possible to make that dream vacation to Paris a reality without cracking open the piggy bank.

Of course, it’s always helpful to buy tickets as far in advance as possible, but there are a few times a year when prices consistently dip. The big one is January, when the lowest prices of the year are available, since Paris isn’t exactly a mid-winter tanning destination and most people are returning home from their Christmas vacations. The weather will be a little gray, but incredibly mild by New York standards. Even cheaper if you’re willing to fly out on New Year’s Eve.

Other general rules of cheap flying are don’t be afraid to fly out in the middle of the week and don’t discount red-eyes or low-cost airlines like Norwegian and XL Airways. A Wednesday flight will be cheaper than a Friday weekender, and sleeping on an overnight plane will save you a lot more cash than just what you’ll save in hotel fees. And for any student flyers, save buckets with the students-only site StudentUniverse, which is always cheap and also offers frequent discount promos.

When To Avoid Tourists

The summer months are the ones to watch out for when traveling to Paris, because locals flee for the South and tourists on summer holiday clog up the city. Try to avoid May through August and the winter holidays if you intend to see any tourist spots, but if you’re not interested in the Latin Quarter or the Arc du Triomphe then there’s no need to write it off entirely. Mid-June can be quite lovely (and cheap) if you’re opting for a more local experience (re: no Eiffel Tower). Going in September and early October is also a smart move, as summer study abroads and families trying to show their school-aged children a little culture will have already packed up and moved on, and the weather won’t have turned cold yet.

There’s a reason “April In Paris” is one of the greatest perennial jazz standards of all time. In early spring Paris is all blue skies and blooming flowers, with temperatures in the 60s and 70s. But nice weather tends to be the first warning bell of tourist season. To catch the gorgeous springtime vibes without getting pushed out by the summer fanny pack-clad out-of-towners (or suffocated out by the absence of air conditioning), go in early April when tickets are cheap and tour buses are still dormant.

No one does Christmas like Paris. Not New York, not Munich, not even the North Pole has displays like early-winter Paris. The city’s most famous Christmas market, which typically travels all the way down the Champs-Élysées, opens in late November and runs through early January. Though it was cancelled last year and no word has been heard so far regarding 2018, the city is filled with similar affairs, comprised of Swiss-style chalets that sell mulled wine, canelés, and all kinds of trinkets. You can also go ice skating at Trocadéro, see the Christmas Village at La Défense, and experience the stunning window displays of department stores like Les Halles and Printemps. But be sure to go in early December, because the city tends to shut down when it actually gets to the 25th.