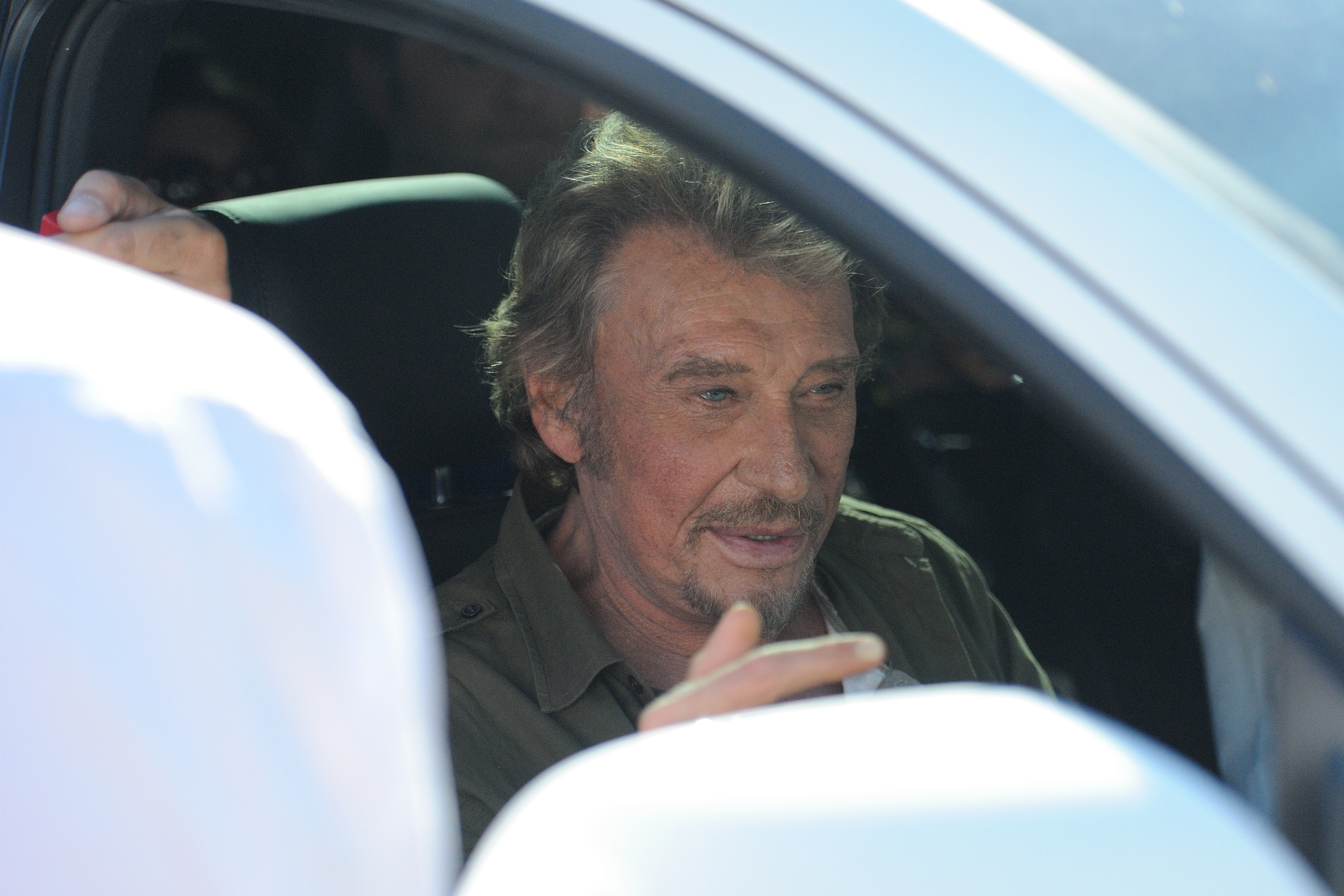 From Taxes to Lovers, Cheating is all Over the French News This Week

The French Press. Curious about what’s in the French news these days but having trouble deciphering paragraphs of jargon à la française? Here are some highlights of the past week’s French press (with links to the original articles if you feel like stretching your brain). The continued saga of the alleged presidential affair kicks things off.

Aren’t we all Swiss at heart?

To start with a scandal other than philandering, here’s yet another reminder to avoid geotagging on social media: Swiss journalists tracked French singer Johnny Hallyday’s whereabouts on Instagram and Twitter and found that he and his family don’t spend that much time in their Swiss home. That’s a bit of an issue since, for tax purposes, the family claims that their primary residence is in Switzerland. Even France is asking Johnny Hallyday for clarification on his “fiscal situation.” If anyone is missing out on tax dollars, though, it seems that it’s the United States: Laeticia Hallyday’s latest Instagram calling Los Angeles home is just the latest in a long list of stories about the Hallyday’s California dream life.

Any publicity is good publicity!

Moving on to Hollande, everyone (Americans) thought the French were going to be all “meh” about their president’s alleged affair, but it seems it may have actually bestowed the unpopular politician with an added layer of intrigue. Sociologist Eric Fassin said to Le Nouvel Observateur that the news gave the French president an air of “virility.” The ladies in President Hollande’s life don’t seem to agree: Julie Gayet issued a lawsuit against Closer, the magazine that opened the lid on the whole affair; and Hollande’s companion Valerie Treirweiler finally received a hospital visit from her partner, who was too busy before to communicate outside of texts and phone calls. Talk about a keeper.

Full story on Le Nouvel Observateur, and a portrait of Julie Gayet on Madame Figaro.

Hand in your scrubs and scalpel

Remember Jérome Cahuzac, the former Budget Minister who was arrested last year on charges of tax fraud and lied to the National Assembly? It turns out he’s something of a renaissance man with a license to practice surgery — on humans! — although not for the next six months. The Departmental Order for Parisian Doctors (CDOM) has forbidden from practicing medicine because it says that he’s making the profession look bad. Not a good start to 2014 for Cahuzac.

The sad saga of Vincent Lambert has come to an end: his doctors announced that they would stop giving him nutrition and hydration. Lambert, 38, has been in a minimally conscious state since being in a devastating car accident five years ago. The decision is in accordance with the law and the wishes of some family members, particularly his wife, but conflicts with the wishes of Lambert’s parents.

Running away to war

Two French 15-year-olds have run away to fight in Syria. The father of one of the boys spoke out about it in an interview with La Depeche. He said that he’s spoken with his son since his departure, and has even gone as far as Turkey to get him back, but admits that it will be difficult. The father says that his son is fighting with Al-Qaeda forces. On Tuesday, François Hollande announced that 700 French people have left the country to join the conflict in Syria. 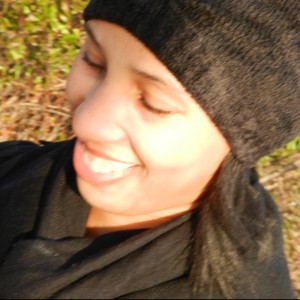