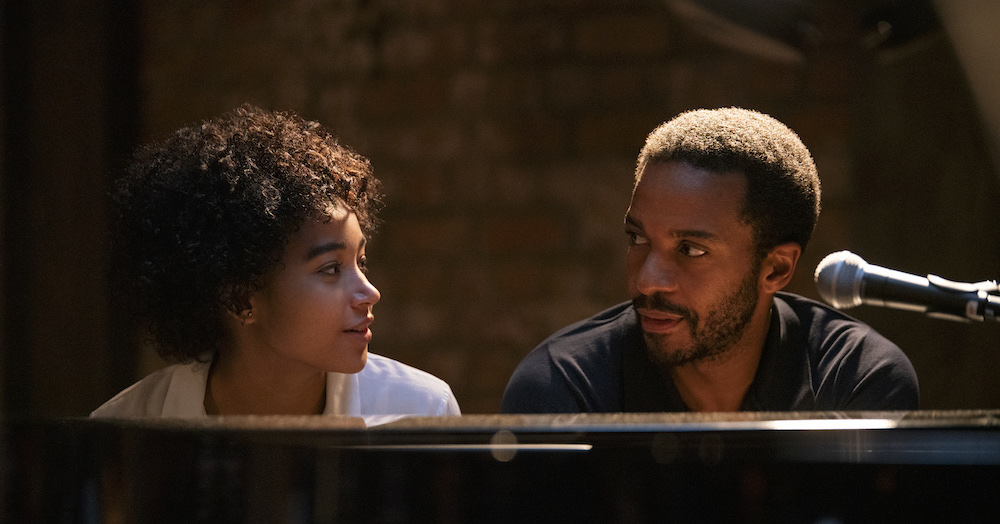 The much awaited next project by Academy Award-winning writer-director Damien Chazelle and Netflix has finally arrived. Or, at least, the teaser trailer has.

A minute-long clip of Chazelle’s upcoming limited series The Eddy was released Thursday, February 27. In it, we follow a man through the noticeably noisy streets of Paris until he stops in front of a girl, who be brings with him around a corner and into a buzzing club called The Eddy.

The teaser tells us nothing we didn’t already know — it’s a show about a jazz club in Paris called The Eddy — except for the release date, which is May 8, 2020. The clip is nonetheless exciting for fans of Chazelle, jazz, and Paris, if only because they’ve been waiting for this show since September 2017 when the Chazelle-Netflix collaboration was announced. The writer-director of La La Land had just seven months earlier lost (after mistakenly winning) the Oscar for Best Picture to Moonlight at the Academy Awards, and fans were hungry for another jazz-oriented creation.

Most of what we know about The Eddy is thanks to a summary provided by Netflix. Elliot Udo (André Holland), a once celebrated jazz pianist in New York, is the co-owner of a struggling jazz club in Paris called The Eddy, where he manages the house band. Udo’s on-again-off-again girlfriend Maja (Joanna Kulig) isn’t his only problem; he learns that his business partner Farid (Tahar Rahim) may be engaging in some legally questionable behavior at the club. However, what really throws his life off balance is the arrival of his teenage daughter Julie (Amandla Stenberg) in Paris to live with him.

As a director, Chazelle proved most notably in La La Land that he has a great ability to use sound to build tension and move a story forward. In the teaser clip, the street sounds of zooming scooters, whirring police sirens, and excited voices are interwoven with the thumps of a stand-up base, making one thing clear: Paris and jazz share a beat.