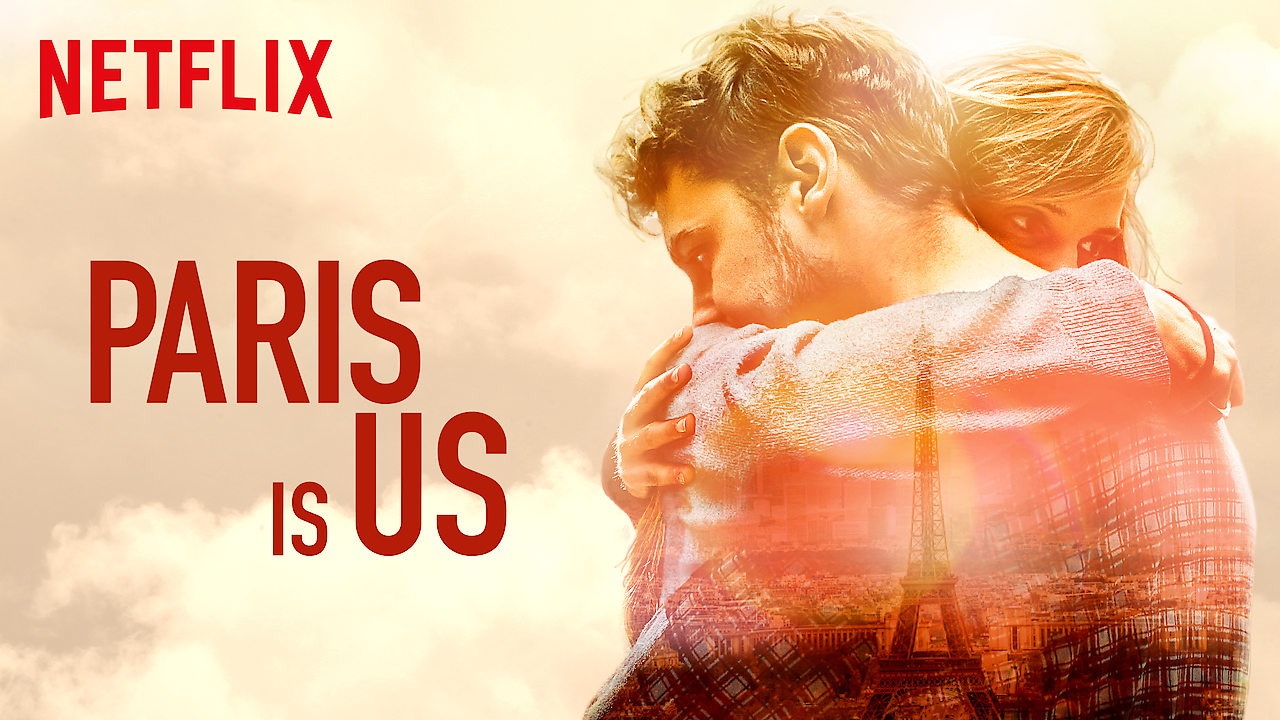 Netflix’s new original French-language film Paris Is Us is a hard film to watch. But achingly beautiful. Then hard again. Then, again, beautiful.

It’s this dizzying dichotomy that makes the film, released on the streaming platform on February 22, the perfect lens through which to experience the Paris of right now, a glorious city marred by chaos and catastrophe. Paris Is Us centers around a “tragic romance” between Greg, who has endless ambition, and Anna, who seems to have absolutely zilch. Their chance encounter at a rave takes on a mythic significance when the film smash-cuts to loud, mansplain-y fights in the street and silent gatherings of grief-stricken Charlie Hebdo protesters. But for Anna and Greg, it’s a perfect moment, music so loud that the world outside might as well not exist. With memories of the massacre at Bataclan still fresh in our minds, this moment of pure happiness in a nightclub comes with a queasy sense of dread. Like it could all go up in smoke at any moment.

The grand recurring motif is a crashed airplane that Anna was supposed to be on, but somehow, miraculously, wasn’t. Overtaken by what could be called a schizophrenic kind of survivor’s guilt, Anna begins to spiral, and her personal escape from death becomes symbolic of an entire city’s grief and paranoia.

The film began as a Kickstarter project, with filming taking place between 2014 and 2017. The Charlie Hebdo shooting, the November 2015 Paris Attacks, and the dozens of stabbings and shootings that took place within these years had a profound effect on the film. Not one of the scenes of crowds of mourners and protesters shown in the film was staged, and the shock and pain they reflect is palpable. “We filmed for 3 years and a half,” their Kickstarter page says proudly. “In cinema, a duration like this is a constraint, for us it is precisely our strength. It allowed the film to evolve with the times, to capture what was there: the anxiety and the need for lightness that followed.”

Paris Is Us was originally set to be called Paris est une Fête, the title given to Ernest Hemingway’s memoir A Moveable Feast in France. “Paris Is A Party.” A title that now seems darkly ironic. But something about the idea struck people. After failing to find someone to produce the project, the team, among them leading lady Noémie Schmidt and screenwriter Paul Saisset, decided to try and raise €10,000 to cover the costs of making the movie. But the project went viral, and they ended up raising €91,500 before being picked up for release as a Netflix Original.

And what do we get, after all that crowdfunding, all that filming, all that fear? The new title says it all. “Even if this world is like a crashing plane…” Anna monologues at the end of the film, “Even if we’re hanging in thin air, even if the impact is inevitable, something must hold between you and I.” Paris Is Us is a call to action, a reminder that even when disaster seems to lurk around every corner, when collective memory takes on a fantastical element, the only thing left we can rely on is each other.