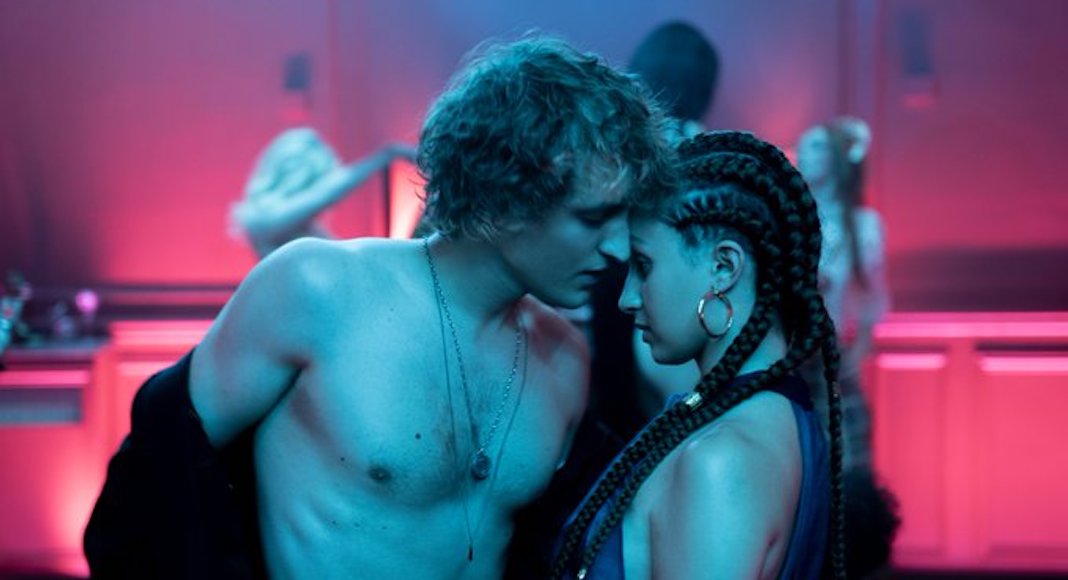 In January, Netflix opened its first office in France, in Paris. Since then, things have progressed quickly.

On February 18, the streaming giant teased its next made-in-France series, Vampires, set to be released March 20. No trailer was released, but photos were shared by the official Netflix France account on Twitter and Instagram.

Set in Paris, the six-episode series tells the store of teenager Doïna (Oulaya Amamra), half human, half vampire, who grapples with her new powers. The new discovery is complicated by family drama and a secret vampire community that’s pursuing her.

Horror fans are sure to be pleased by what’s promising to be a chilling tale. The series, adapted from a book by Thierry Jonquet and developed by Benjamin Dupas, is described by Netflix as “ominous, understated, and scary.”

Besides Amamra, 23, who has already won a César for most promising actress for her role in Divines (2007), the series will star Suzanna Clément (Laurence Anyways, Mommy), Kate Moran (Saint Laurent), and Aliocha Schneider (Closet Monster).

The show is just the beginning of what Netflix has planned for French content. When the American company opened its Paris office, it also announced 20 new French productions, and partnerships with leading French creative institutions.

Vampires will be released on Netflix on March 20. The series will be in French with English subtitles available.