If you’ve ever been to a dinner party where the hostess brings out a cheese plate, you’ve witnessed the oohs and aahs. “I love cheese!” one guest will say while another adds, “This is so sophisticated!” And then they’ll dive in.

Nothing dresses up a meal or party like a cheese course. It’s classically French and who doesn’t love a meal à la française? But many of us don’t serve a cheese course because it’s intimidating. How many cheeses should I get? What kind? And what do I serve with them?

Frenchly is here to help. We spoke to Patricia Hughes-O’Brien, the head of the cheese department at Draeger’s Market, a gourmet food store that’s been serving the San Francisco Bay Area since 1903, for advice on how to present a beautiful cheese course that’s easy and fun to put together (and to eat).

When do I serve the cheese course?

“Some people serve cheese as an appetizer,” says Hughes-O’Brien, “but the cheese course is traditionally served after the main course and before dessert.”

How many cheeses should I serve?

“A typical cheese course is three or four cheeses,” explains Hughes-O’Brien. “This provides a nice variety without overwhelming your guests — five or six cheeses gives them too many choices. Three or four cheeses allow everyone to find one they enjoy, and maybe discover a new favorite.”

How do I choose the cheeses?

A good cheese course might be made up of:

— A soft ripe cheese like Brie or Saint-André from France
— A hard cheese like an aged Gouda from Holland or a Pecorino from Italy
— A tangy goat cheese from Provence or from Harley Farms in California (“It’s the one of the best goat cheeses available in California,” says Hughes-O’Brien)
— A blue cheese like Roquefort or Gorgonzola

Hughes-O’Brien advises seeking out a local store with a good cheese selection and talking to the person in charge. Ask them for advice and let them recommend cheeses for you based on your tastes.

How do I arrange my cheeses?

“I like to start out with something attractive in the center,” begins Hughes-O’Brien. “It could be a bowl of nuts or some cut-up fruit, like pomegranate or persimmon — those give a nice splash of color. Then I arrange the cheeses around that, on either a cheese board or a glass plate (avoid metal). If I have some pretty leaves, like grape leaves or fig leaves, I’ll put those under and around the cheeses. A few small clusters of grapes is also a nice touch.”

What else should I serve with cheese?

Bread is traditionally served — think of a fresh, crusty French baguette. But other breads will do, as well as crackers. And nuts are a nice addition, especially walnuts, pecans, and almonds. “But avoid strongly-flavored nuts and breads, like rosemary-flavored almonds,” says Hughes-O’Brien, “because they can interfere with the taste of the cheese.”

Adding something sweet is advised, like fig jam or honey. “Cheese is salty, and that sweet-salty combination is delicious,” says Hughes-O’Brien. She also recommends dried fruits, especially figs. “It’s nice to mix textures as well as flavors.”

If you want to have a salad with your meal, the French like to offer a simple green salad along with the cheese course.

Many people think that cheese should be served with red wine but it’s a matter of taste —white wines can work just as well. “I let people drink what they like, without getting fussy,” says Hughes-O’Brien. “Red and white are both good, and don’t forget sweet wines! Just as a sweet fig jam can be wonderful with a salty cheese, so can a sweet wine. Sauternes is a classic match with Roquefort.”

What else should I know?

“It is important to serve cheese at the right temperature,” advises Hughes-O’Brien. “If you serve it too cold it will kill the flavor.” She recommends preparing your cheese plate two to three hours before your meal, covering it with waxed paper or cling wrap, and then letting the cheeses slowly rise to room temperature. Because cheese can be so, ahem, aromatic, it’s best to let them warm up in a back room away from the guests. 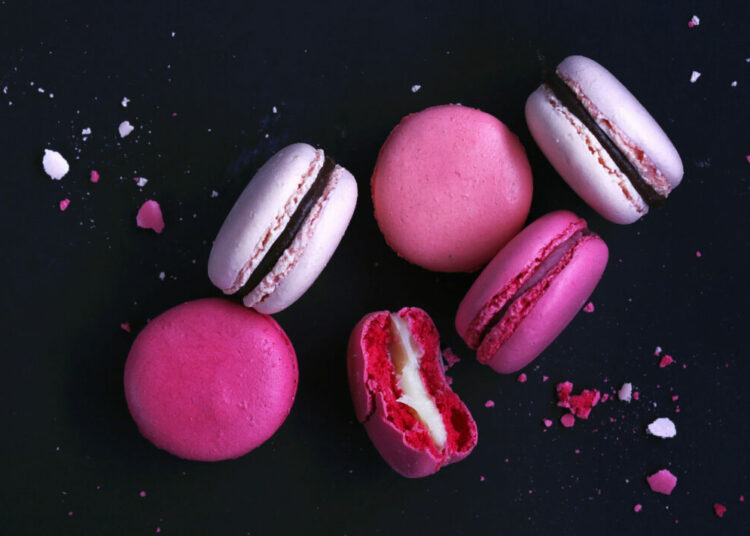