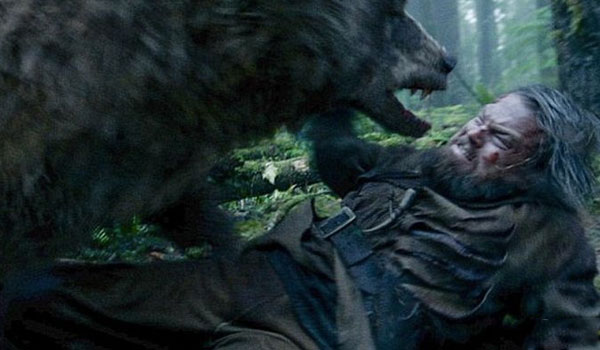 As the Academy of Motion Picture Arts & Sciences scrambles to correct the resurgent whiteness of its nominees and membership, l’Académie des Arts et Techniques du Cinéma have unveiled their nominees for the 2016 César Awards. We put them up against the Academy’s spate of nominations to see how the Oscars fare.

Academy Awards: five white chicks, although it’s admirable of the Academy to have nominated women in this category.

Advantage: Academy Awards (before 1950 or so, when Italians weren’t white).

Advantage: César Awards (Swedes are whiter than the Dutch).

Dheepan, about a family of Tamil refugees who flee to France.
Fatima, about a Moroccan-born mother raising her daughters in Lyon.
The Measure Of A Man, about a factory worker with a disabled kid trying to make ends meet.
Marguerite, about an aspiring opera singer.
Mon Roi, about a woman rehabilitating after a skiing accident.
Mustang, about a group of orphaned girls in Turkey.
Standing Tall, about a teenage delinquent.
My Golden Days, a coming-of-age drama.

A full list of nominees can be found at the website of l’Académie des Arts et Techniques du Cinéma.