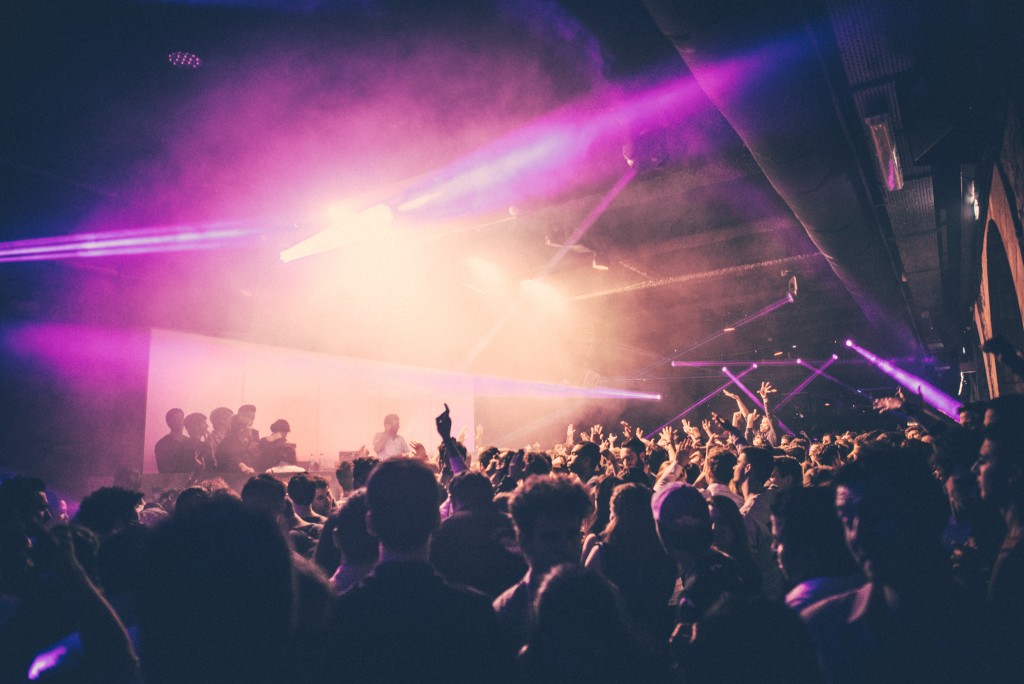 3 Days in the 8th Arrondissement

The 8th arrondissement of Paris—otherwise known as “Élysée,” for being home to the presidential Palais de l’Élysée—sits on the northern turn of the Right Bank of the Seine and is bounded by the place de la Concorde in the southeast, place de Clichy in the northeast, Ternes and place de l’Étoile in the west, and Alma-Marceau in the southwest.

The neighborhood is home, of course, to the residence of the French president, the Palais de l’Élysée, the Arc de Triomphe, and the Luxor Obelisk at the place de la Concorde, one of three obelisks given to the western world by Muhammad Ali, Khedive of Egypt, in the early 1800s. The other two obelisks—one in London and one in New York’s Central Park—date to the 15th century, while the Paris monument dates back three thousand years to the construction of the Luxor Temple in Egypt, where its twin remains to this day.

The place de l’Étoile is also the starting point of the Champs-Élysées, Paris’s most famous shopping thoroughfare, with flagship stores from H&M, Henri Lacoste, Louis Vuitton. The Champs hosts the annual Bastille Day parade, the largest military parade in all of Europe, and once hosted a rather poorly received fashion show by Hugo Boss.

An absolute no-brainer: the Arc de Triomphe is one of the most recognizable landmarks in the world, the standard by which triumphal arches around the world are judged. While it doesn’t have as commanding a view as the Eiffel Tower, Sacre Coeur, or the Tour Montparnasse, the Arc has arguably the most comprehensive view of Paris—from the 50-meter-high observation deck, it has at least ten meters on the tallest of the Haussmann buildings, giving an above-rooftop view of the city. Visual guides help visitors pick out the landmarks in the distance: sure, you can spot the Eiffel Tower and Sacre Coeur, but is that La Defense or Aubervilliers? Is that Notre Dame at this distance or Saint-Sulpice? A permanent exhibit also digs deep into the creation, construction, and meaning of the monument, while the famous Tomb Of The Unknown Soldier lies in the center of the plaza, under the Arc’s high curvature.

Le Grand Palais is just as grand as its name suggests—both large and grandiose, with glass-and-steel vaulted roofs, Art Nouveau ironwork, and Classical architecture. It also houses the Galeries Nationales du Grand Palais, which holds art exhibitions, events, and even Fashion Week shows for an audience of over two million visitors a year. It also contains the Palais de la Découverte, a stunning science museum with permanent exhibitions across all disciplines: math, physics, chemistry, geoscience, all the subjects that are interesting in a museum but not in a classroom!

L’Église de la Madeleine is one of the most well-known Catholic churches in Paris and has a distinctive Roman-esque look, with classical Corinthian columns and a massive, two-century old pipe organ that ranges 56 notes. Its statuary and fresco works are absolutely entrancing, making it one of the most beautiful and unusual places to have a cup of coffee (there’s a lounge and restaurant in the church).

We might as well not fool around: Alain Ducasse au Plaza Athénée finally won its way back into the select group of ten Paris restaurants with three Michelin stars for the first time since its 2014 renovations, a momentary dip for one of the most celebrated chefs in the country. This isn’t a place for a meandering, casual meal—it is part chandelier showroom, part 1970s spaceship, and all upscale menus. Your two cheapest options are the cheese plate and Nice lemon with kombu seaweed and tarragon (both will run you €40), and the more filling fare, like Brittany langoustines (€195) and Chausey sea scallops (€160) will run you a hell of a bill. But if you’ve got the means to spare, the meal is well worth it.

Le Relais de l’Entrecôte is a French steakhouse in the 8th, serving hand-written, daily cartes that put any States steakhouse to shame. The price points here are breathable, but that too comes with a price: the place is fairly popular among tourists and not so much among locals. But then, the same can be said about the Eiffel Tower.

If the traiteurs asiatiques have been piquing your interest but you’re worried about heat-lamp Chinese food, you’re in good hands at Zen Garden, literally around the corner from Le Relais. The perfectly appointed restaurant has a varied and wide menu that’s as modern as the setting, making it the perfect place for a contemporary meal if you’ve (for the moment) tired of bistro fare.

The O’Sullivans location on avenue FDR is a slightly schizoid watering hole, but its mix of Irish atmosphere, live sports events, and gastro pub food makes it worth a visit while you’re in the area, especially on their live swing jazz nights.

Larger, more international brand Buddha Bar’s Parisian entry is great place for a high-end drink in an upscale, sedate environment, as long as you don’t mind the prefab pretense of the place, which is sort of its point, in the end. Live DJ sets aren’t unheard of, and the brunch is a welcome change from the usual mimosas and eggs situation.

If you need to dance, there’s no other place to go: Showcase is the 8th‘s best club, an absolutely Parisian dancing experience, and not just because the DJs sometimes have 70s moustaches. The former boathouse is on the quai itself, a stone temple to the gods of techno and electronica.