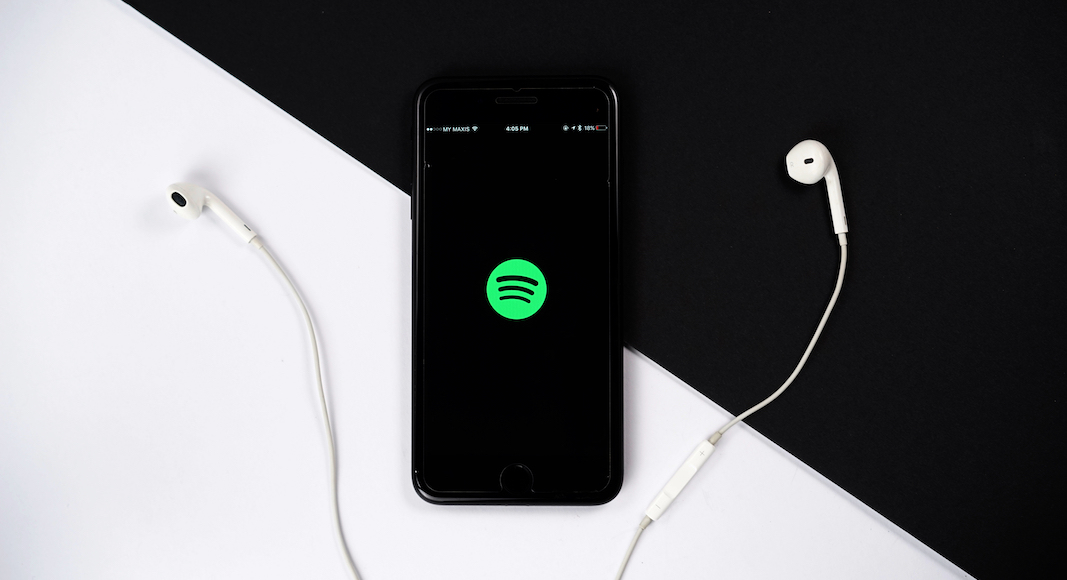 Your Summer Playlist: 10 French Pop Songs You Should Be Listening To Right Now

Just as nothing has been able to stop musicians from performing live (or at least, Instagram live), it has been heartening to see how many artists are putting out new music right now. Here are just a few recent tunes to dance around in your room to this summer.

The Malian-born French pop singer of “Djaja,” Aya Nakamura mixes hip hop and Afrobeat sounds to create irresistible pop. Case in point? Her new song, “Jolie Nana,” a breakup banger so good, it might make you leave your man, too. The offbeat music video highlights Nakamura’s appeal by showing the hordes of men waiting outside a local beauty salon for her to emerge.

The new wave and pop/rock band Indochine recently celebrated its 40th anniversary… but that doesn’t mean they’ve stopped keeping their finger on the pulse. Their recent single “Nos célébrations” is an emotional ballad about choosing to only see the good in life, while its accompanying animated music video is a captivating train ride depicting the many important moments of history that the band has lived through and captured with their music.

Moroccan rapper and former member of rap group Malediction, Lartiste has just released his new album, Comme avant, featuring a song of the same name. This song shows off the vocal talents of Portuguese artist Caroliina, who had previously worked with Lartiste on the hit single “Mafiosa.”

Yelle’s brand of pop relies heavily on hypnotic dance beats and repeated phrases (in this case, “Ton kimono est un pyjama”) that work together to create the kind of mesmerizing song you might dance to for hours on end before waking up, drenched and exhilarated, when someone finally shuts off your speakers. Peep the music video too, which features a solo dancer in a karate studio, alternating with Yelle herself standing by a ravine in head-to-toe martial arts gear.

French rapper L’Algerino’s name references his family’s Algerian heritage. A critical member of the Marseille rap scene, and a protegee of Akhenaton of the group IAM, L’Algerino teamed up with fellow Marseillais Soprano for this track, “La Vida,” a fun French track with plenty of Spanish drizzled in for good measure.

Neo-soul/disco group L’Impératrice is in the middle of a virtual world tour, but they’re still putting out music. The latest is “Voodoo?”, a tongue-in-cheek dance track about making the best of a bad party, accompanied by a fully-staged live band video that will make you nostalgic for the before times.

It’s hard to think of a more iconic name in French rap than Congolese artist Maître Gims, who features on this track alongside another king of rap de la rue, NIRO, where they’ll remind you to pay up if you know what’s good for you.

8. Be Mine Tonight – Breakbot

French producer and DJ Thibaut Berland, better known as Breakbot, is known for mixes like “Baby I’m Yours” (feat. Irfrane). He recently release a double single, including the tunes “Translight” and “Be Mine Tonight,” which is almost three minutes of good vibes only.

Alt-pop duo Pépite describe themselves as “a collision between French, American, and Jamaican musical stylings.” Their 2016 EP Les Bateaux launched them into the public eye, and they have slowly been building a following with their beachy, sentimental music.

French-Italian singer and accordionist Claudio Capéo writes music that will make you feel like you’re sitting in a piazza in some small Tuscan village, listening to a cool local band whose fathers were once traveling gypsy musicians. This remix ups the ante on Capéo’s ode to his mother’s childhood lullabies.