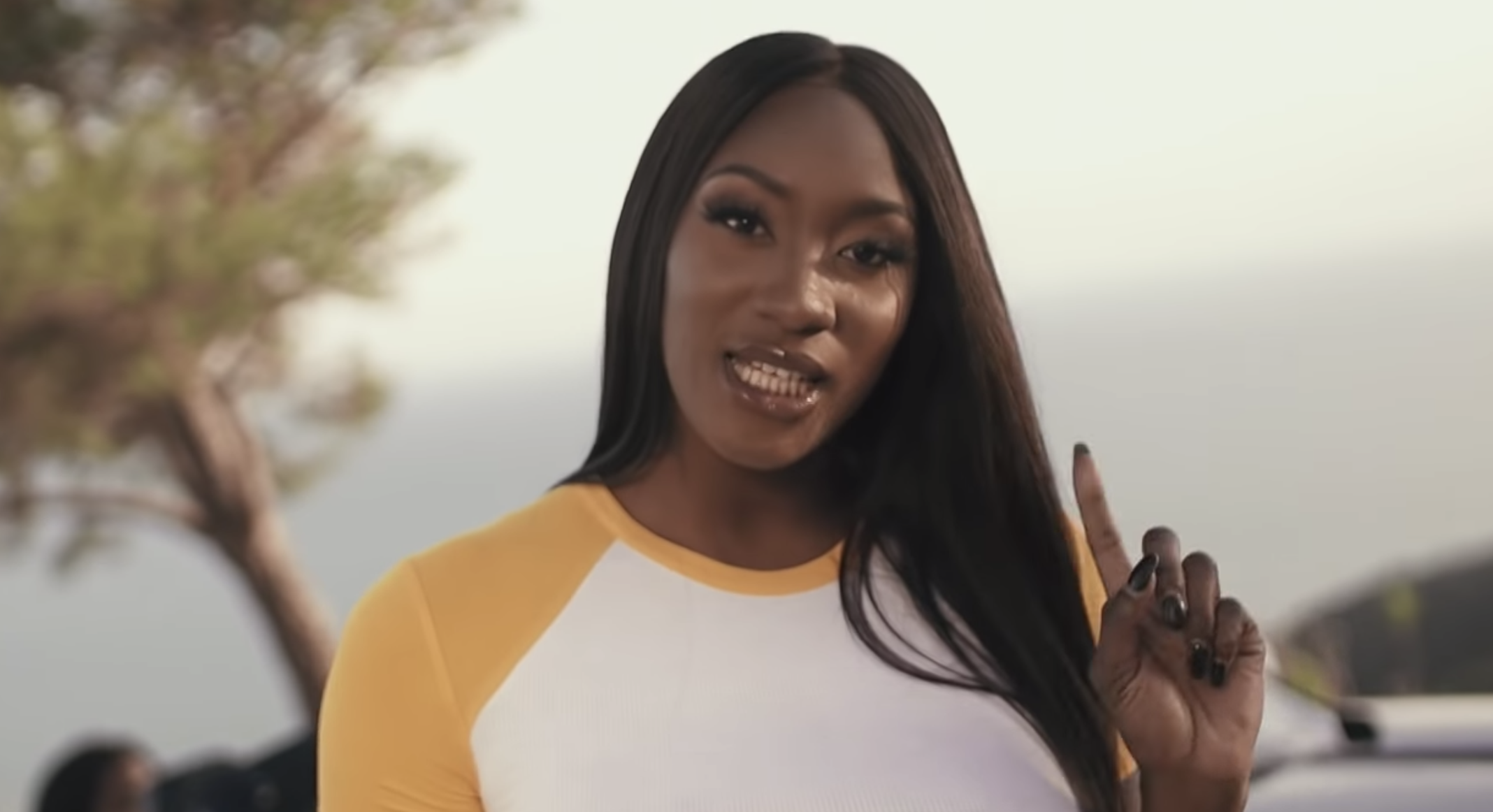 Singers and groups who have already made inroads with the American public, such as L’Impératrice and SebastiAn, will perform; L’Impératrice on Friday, April 10 and 17, and SebastiAn on Sunday, April 12 and 19. Two newcomers will have their baptism of fire during this mythical festival: Tchami and Aya Nakamura, both on Saturday, April 11 and 18. “Ca pète,” boasted the singer of “Djadja” and “Pookie” on Twitter, who follows in the footsteps of other French performers who earned American audiences at the festival such as Jain, Charlotte Gainsbourg and DJ Snake.

To attend the festival, you’ll have to be patient and sign up on the waiting lists. Founded in 1999, Coachella brings together nearly 200,000 people every year outside Los Angeles.