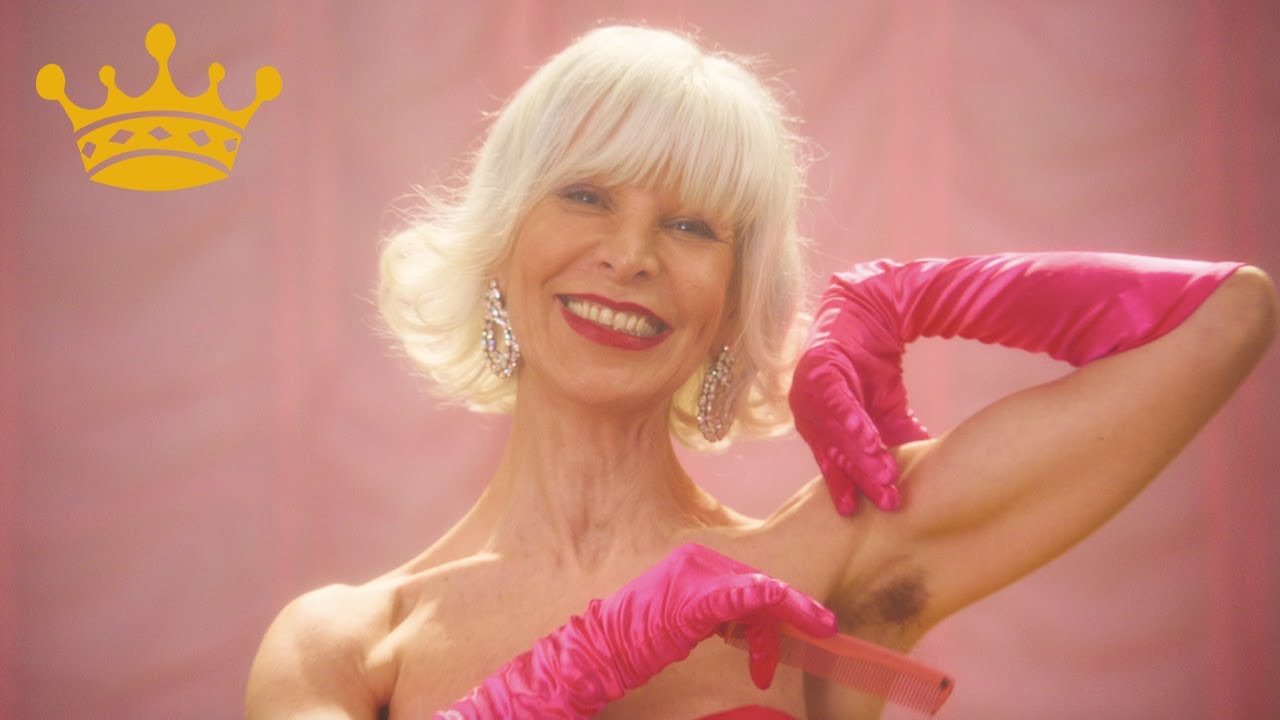 The COVID-19 pandemic has hit musicians and live performers hard, since most of the revenue that working musicians earn comes from touring and live shows. Financially and otherwise, not being able to get in the room with fans makes the job of bands nearly impossible. How do you recreate the atmosphere of a live show from your bedroom studio? How do you convince fans to pay for livestreams at a reduced level of production?

L’Impératrice has one idea. After cancelling 60 shows in 2020 due to the Coronavirus, the French pop/neo-disco band, which has developed a significant international following, has decided to take their show on the road… virtually. Starting on Monday, July 13, they will do 10 shows through DICE, a direct-to-consumer ticket sales app that partners with local venues around the world to avoid secondary markets and scalpers. Tickets start at 9 euros ($10), and will provide you access to a livestream… but only in the designated country. So Monday’s Mexico show will only be available to viewers in Mexico, Tuesday’s Los Angeles show will only be available to viewers in the US, and so on. L’Impératrice has also joined up with local bands who will be featured in each concert. As of now, Supercontinent (Mexico), Pearl and the Oysters (Los Angeles & NYC), and Choses Sauvages (Montreal), have been announced. Information about opening acts for Paris, Berlin, Amsterdam, Brussels, Istanbul, and London, has not yet been released, so keep an eye on their Instagram page for more details.

Each date is only offering 1,000 tickets, so get yours quick if you haven’t already. Show starts at 8pm local time, and will go for about an hour. Concert-goers will have access to exclusive merch and signed vinyl.

Need to catch up on your L’Impératrice tunes? Their 2018 album Matahari is a must, and the best part is that you can listen to either the French or English version. (Though even though they have recorded English language translations of their songs, they tend to sing in French even when performing in the U.S.) Now’s also the time to check out their new single (with a bonus live video), “Voodoo,” a bass-thwacking bop about losing yourself to the music, even at the worst party ever. Or you can rewind a few months and watch the music video for “Fou,” which follows a demented yet strangely empowering beauty pageant in a song about breaking the rules, screwing the man, and being the truest, craziest version of yourself. No matter what you’re listening to, though, it’s going to make you want to dance.

“Tell your buddies, get a good sound system, some food, drinks and we’ll see you there,” the show listing says. You heard them: if you can’t go to the party, then you’d better bring the party to you.