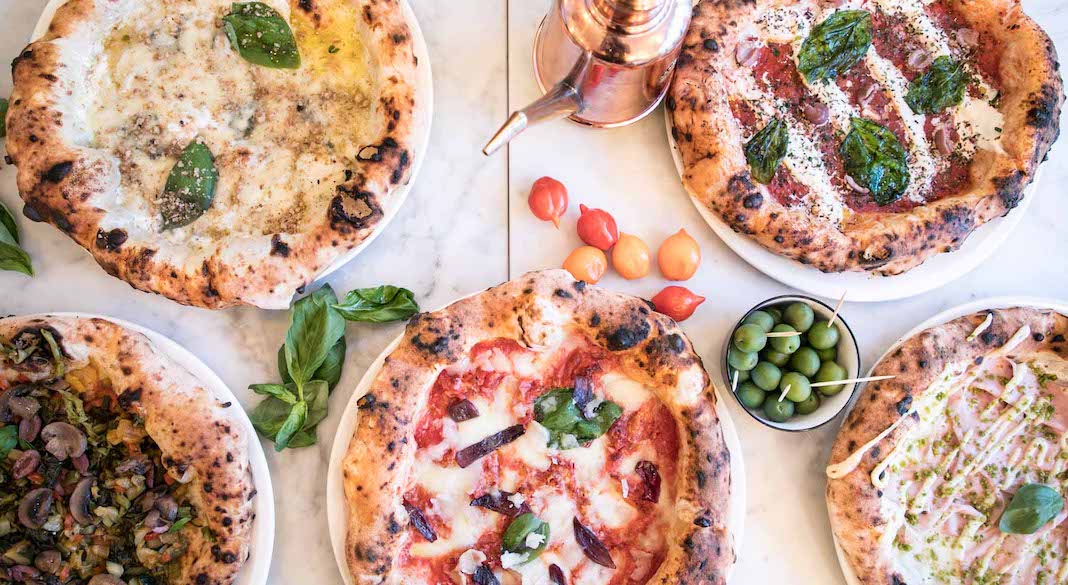 On the internet, news about the most famous Italian dish — the pizza — tends to be about the unusual ones rather than the artisan ones. But this time there are no improbable ingredients or disgusting photos making their way across social networks. Now it’s about the world champion of pizza. According to Le Parisien, Peppe Cutraro, named the world’s best pizzaïolo (pizza chef) 2019-2020 at The Neapolitan Pizza World Championship, has just opened his first restaurant in the 20th arrondissement of Paris, Chez Peppe.

On the menu is the contemporary Neapolitan pizza, which took him to the top: “a pizza brightened, from the usual, with jambon cru, toasted almonds, roasted figs, provolone and mozzarella di Bufala” that the chef describes as “an explosion of flavors, at once creamy, crispy and intense.”

“It’s all in the honeycombed dough,” he adds, “made with special flour, Nuvola, specially ordered from a mill.”

Last September, as Le Parisien reports, Cutraro, who is the head pizza chef at Big Mamma, approached the competition with apprehension, which didn’t stop him from winning. “I was under so much stress, I was a ball of anxiety,” he says, referring to the day before the event, to the point of having to be taken to hospital. His team had to leave for Italy without him, but, convinced by his significant other, he jumped on a plane to arrive in Italy just in time for the verdict. “I couldn’t believe it. I had to change out of my clothes and swap with the guy next to me [for the ceremony],” he explains, recalling his victory.

The success continues in the 20th arrondissement in his restaurant, simply called Chez Peppe. Opened at the end of January, the establishment is already frequently sold out.