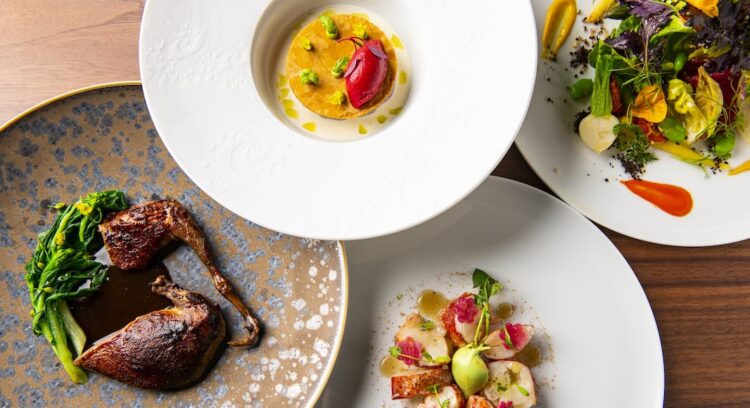 If some NYC restaurateurs have stars in their eyes this week, it’s not the afterglow from a perfectly cracked crème brûlée. The Michelin Guide, the definitive restaurant recommender released through the French tire manufacturer Michelin, has returned to NYC… and she’s not here to make friends.

The Michelin Guide awards one to three stars each year to the best restaurants in the world, with even one star being a colossal honor. There are currently 72 Michelin-starred restaurants in the five boroughs of New York, most of them concentrated in Manhattan, but an increasing number are located in trendier Brooklyn. (Curious how a tire company became so tied up in the restaurant business? Learn a little more about the guide’s history here.)

The Red Guide, as the Michelin Guide is commonly known, has been keeping us on our toes lately by dropping strategic batches of nominees every few weeks. It’s a clever stunt to keep the Michelin name in the headlines, and to keep foodies guessing which of their favorites will soon become impossible to make a reservation at.

Historically, the Guide has given preference to French restaurants, though French cuisine has fallen in and out of fashion over the Guide’s 122-year reign. Currently, French food is on an upswing, with New Yorkers fawning over casual bistro fare in a perfect example of post-pandemic, inflation-fueled hedonistic excess. As everyone knows, quiet quitting pairs perfectly with a cabernet.

So let’s take a look at the winners. Holding onto their solo stars are Daniel Rose’s LES white tablecloth mainstay Le Coucou, Daniel Boulud’s seafood-focused Grand Central resto Le Pavillon, and the vegetable-oriented sustainable dining spot Le Jardinier in Midtown East. Maintaining their double accolades are Boulud’s UES eponymous restaurant Daniel (where, according to Google, “jackets are required and expense accounts come in handy”), and another white-on-white chef-named luxe Frenchy establishment, Jean-Georges. And the three star status quo has been upheld by Thomas Keller’s Per Se, known for its nine-course tasting menu and stunning Central Park views. Altogether, these six restaurants create the impression that someone has ushered all of New York’s fine French dining crowd to come to a party held behind a red velvet roped-off Midtown with enormous bouncers at the entrance. 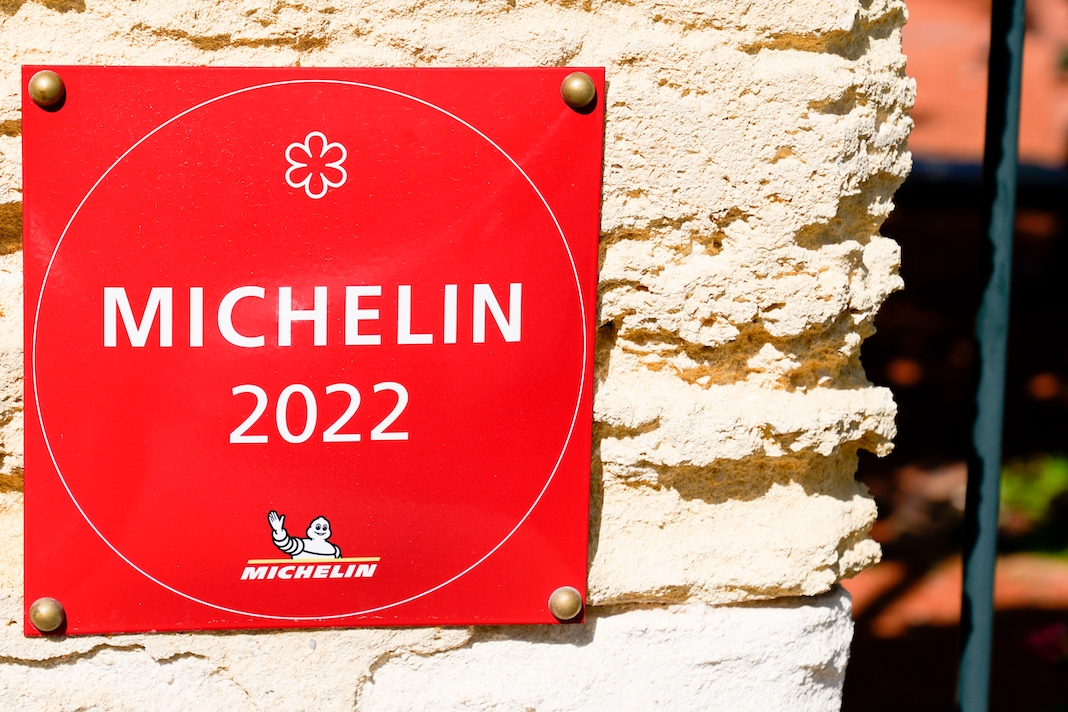 The hot new bombshell entering the Michelin villa is L’Abeille, an elegantly-appointed (but not, god forbid, formal) Tribeca establishment serving French fare with Japanese touches. It’s the epitome of “bistronomie,” or elevated bistro dining perfectly curated for a New York clientele, down to the miso-glazed pigeon. L’Abeille was awarded one star.

There’s also the Bib Gourmand Guide, the “affordable” branch of the Michelin Guide. The current restrictions assume that you can dine at any Bib recipient and enjoy three courses (or two courses and a drink) for under $49. That’s before tax and tip, of course, and even then you’re cutting it close.

Take Amelie, for example, an Upper West Side French wine bar currently on the NYC Bib Gourmand list. Let’s say you were to select a mid-range item from the appetizer, main dish, and dessert lists. Try the Onion Soup ($15), Coq au Vin ($29), and Crepes Suzettes ($10). You’re already at $54. Even if you were to select the cheapest main course option, the Amelie Cheeseburger ($22), the soup and the crepes would still leave you at exactly $49.

The $49 cutoff is a $9 increase from 2021, back when you could expect to pay only $40 at a Bib-awarded resto. Even this bump of more than 20% has not managed to keep up with inflation, however, as fewer new Bib awards have been issued, down to 18 in 2022 from 30 in 2021. In the NYC area, the cost of eating out has increased by 10% thanks to supply chain issues and a labor shortage.

However, if you’re willing to spend what is likely to be slightly more than $49 on a Michelin-anointed French meal, there are two New York options. Aside from Amelie (which has both UWS and Greenwich Village locations), there is also Maison Yaki, a French-Japanese fusion yakitori restaurant located in (gasp!) the Prospect Heights neighborhood in Brooklyn.