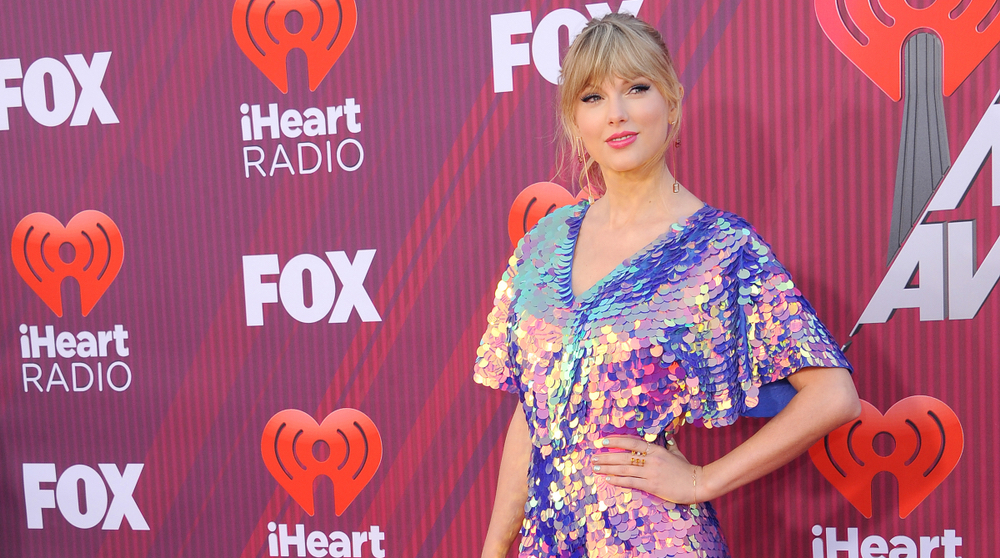 What the French Media Think About Taylor Swift’s French

When American pop icon Taylor Swift released her new track, “Me!” and its music video at midnight on Friday, April 26, the French media had more than one reason to react.

Swift is of course an international star with fans around the world, including in France. But raising the level the intrigue for l’Hexagone is the music video, in which Swift speaks French.

Only a few French medias actually reviewed Swift’s French. BMFTV summarized that Swift and Brandon Urie, who is featured on the track, speak “in a sometimes rough French,” providing a sample of what they heard Swift’s first line as: “Ch’avais pas qu’tu parlais écouter comme ça” (which, for those wondering, means nothing). Public used the same French word as BMFTV, “approximatif” (rough), to describe the French.

HuffPo France had the most detailed critique: “The accent leaves a little something to be desired, but let’s not get carried away, the scene is still fun to watch. Especially since this is not the first time that the two artists have expressed themselves in French and they are both known to know some basics of this language.”

Le Point was the only outlet to hypothesize why the scene has “a few introductory sentences in French”: “apparently, couples’ arguments sound better in Molière’s language.”

Several outlets only remarked on the French aspect to say that fans would be pleased. The radio station NRJ wrote “good news for Frenchies, the video begins with a scene in French, performed by Swift and Urie.” TéléLoisirs called the French beginning a “cherry on the cake for the Frenchie fans of Taylor Swift,” adding that her accent was “far from ridiculous.” Ouest France only wrote that “local fans with appreciate it.”

Surprisingly, there were a few that barely mentioned Swift’s speaking French at all. RTL‘s only reference to Swift’s French was in the title of the article, “Taylor Swift speaks French in her very colorful video, ‘Me!'”. For a country so proud of their language, you would expect more criticism her accent.

Never explicitly referencing Swift’s French in her new video, Le Figaro chose instead to remark on Swift’s absence from France: “While references to France are indeed present in ‘Me!”s video, Taylor Swift still does not plan to perform in France.”

It’s true — Swift hasn’t performed a full concert in France since 2011, and the only planned European stop on her current world tour is in the U.K. this June.

LCI, also making no mention of Swift’s level of French, took on a more hopeful stance, guessing that her use of the French language could be an easter egg of sorts to indicate that she’s planning a tour stop in France.

Read Frenchly’s assessment of Taylor Swift’s level of French and a history of her speaking French here.