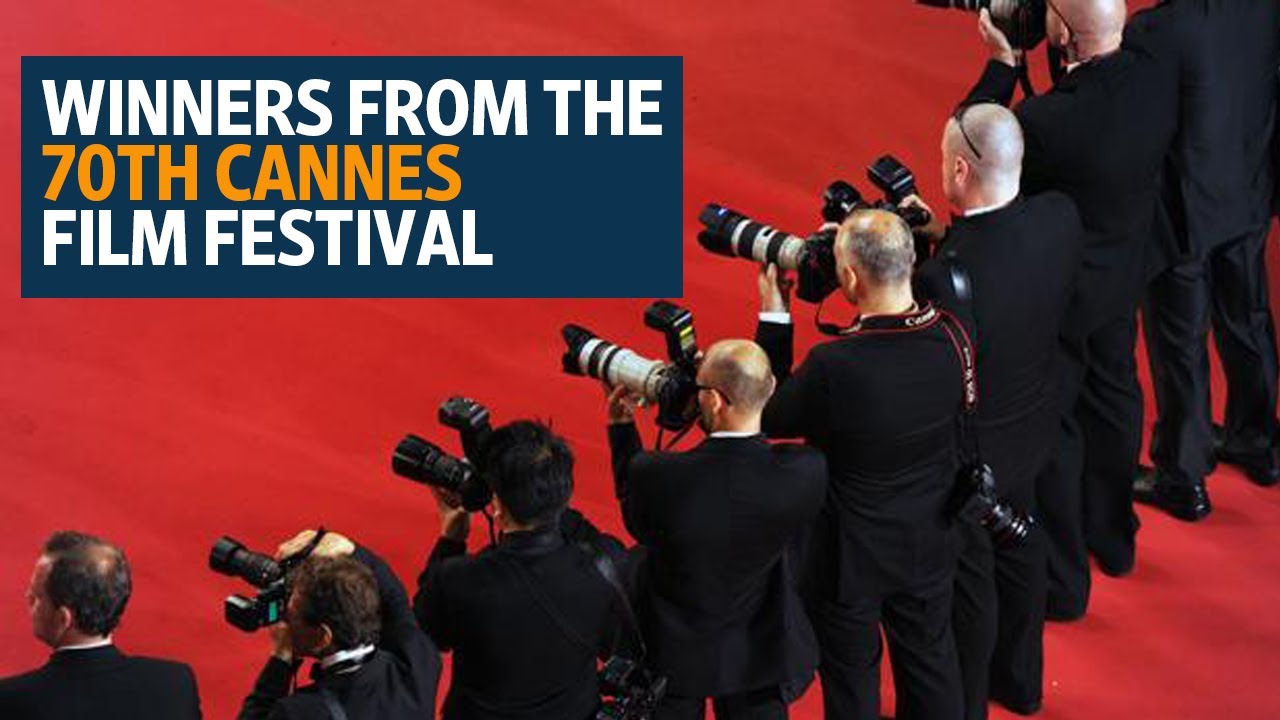 The Winners of the Cannes Film Festival

Following last night’s closing ceremony for the most exclusive film festival of the year, the Festival de Cannes, has its winners.

Taking home the Caméra d’or for best first feature film was director Léonor Serraille for Jeune Femme (Montparnasse-Bienvenüe), a comedy about a woman recovering from a breakup.

The Le Prix du jury (jury prize) went to Andrei Zvyagintsev’s Loveless, which despite its English title, is not an American or English film. It’s actually a downer of a Russian film.

La Palme d’or du court métrage for best short film was awarded by to Qiu Yang for A Gentle Night.

Le Prix un certain regard for an innovative and bold film went to A Man of Integrity. Iranian director Mohammad Rasoulof artfully and dramatically tells the story of corruption and injustice in Iran. Rasoulof has been arrested in the past for his work in Iran.

Le Prix d’interprétation feminin for best actress went to German-American actress Diane Kruger, for her role in In the Fade, directed by Fatih Akin, about a woman coping with her survival of an act of terrorism. This was her starring role in her native language, German.

Joaquin Phoenix was awarded Le Prix d’interprétation masculine (best actor) for his roll in You Were Never Really Here, directed by Lynne Ramsay. He assumed the character of a grizzly war veteran in this psycho-thriller.

Le Prix de la mise en scène for best director went to Sofia Coppola for The Beguiled, a Civil War drama about a Union soldier taking refuge at a girl’s school in Virginia after being wounded.

For Le Prix du scénario for best screenplay, there was a tie. It was awarded to The Killing of a Sacred Deer by Yorgos Lanthimos, and You Were Never Really Here by Lynne Ramsay. Lanthimos’ psychological thriller starring Nicole Kidman and Colin Pharrell tells the story of a cardiologist and his adolescent patient, and their strange relationship that, ultimately, takes a dark turn.

Le Grand prix for second best film was awarded to BPM (Beats Per Minute) Directed by Robin Campillo, this drama recounts the story of the AIDS epidemic in France and the people insisting that it receive adequate attention.

La Palme d’or for best film went to the Swedish satirical film The Square by Ruben Östlund, about a museum curator who questions is comfortable life after being pickpocketed on the way to work.

The 70th Anniversary prize of the festival went to Nicole Kidman.

To find out more about the Cannes film festival, read our article here.