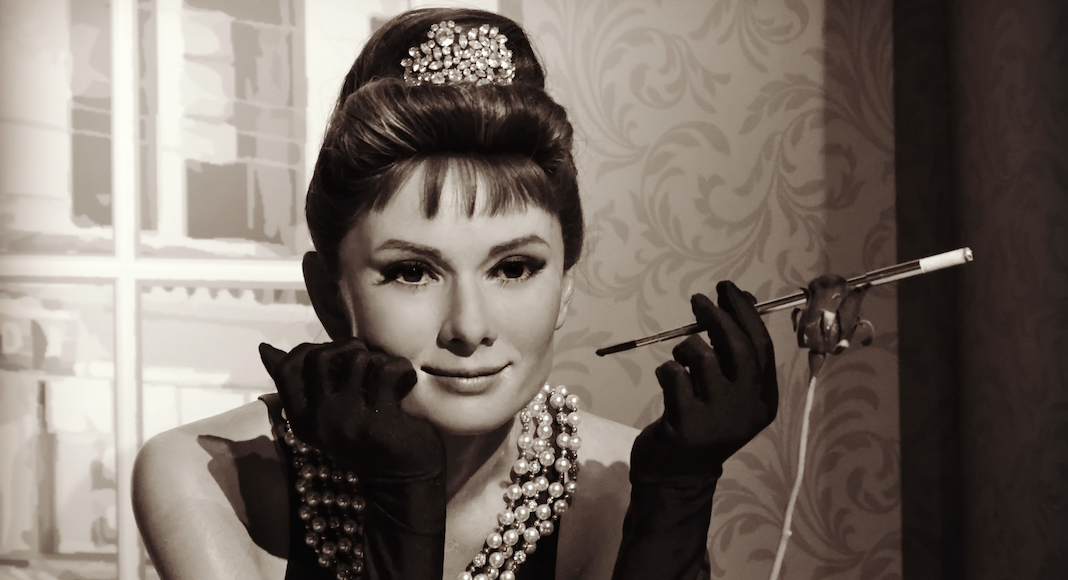 Often, the most memorable fashion moments in history take place off the runway, on the big screen. Film is a form of escapism, a celebration of maximalism, so it’s not surprising that, when given free reign of the imagination, designers can come up with some of their most outrageous and inspiring looks. Here are just a few of those unforgettable ensembles from French designers over the last century.

The film that launched Brigitte Bardot to stardom, And God Created Woman follows the scandals of a hypersexual young woman wandering the French Riviera, leaving a trail of broken men in her wake. Designer Pierre Balmain outfitted Bardot for the role in a series of costumes that pushed the boundaries of acceptable sexuality in film. Most notably, this split skirt worn in a dance scene so provocative that the film was condemned by the National League of Decency.

Considered the masterpiece of director Luis Buñuel, Belle de Jour features Catherine Deneuve as an upper class Parisian woman who moonlights as a prostitute. Deneuve was so in love with the costumes designed for her by Yves Saint Laurent that she insisted on using him for her movies going forward. The outfits are at once sensual and proper, the perfect disguise for Deneuve’s duplicitous character.

It’s hard to think of an outfit in the history of film as iconic as the one Hubert de Givenchy designed for Audrey Hepburn to wear as she stares longingly into Tiffany’s, croissant in hand. The most famous Little Black Dress of all time, a black satin sheath dress paired with extravagant jewelry and oversized sunglasses, the outfit is a work of art, and began a lifelong friendship between Hepburn and Givenchy.

Alfred Hitchcock’s seminal thriller features Grace Kelly as the original “Hitchcock blonde,” a wealthy socialite with cool charm and grandiose allure. Kelly’s most well-known costume is the ostentatious “New Look” gown designed by Christian Dior, with a fitted black bodice and voluminous white skirt, “right off the plane from Paris,” as Kelly’s character Lisa Fremont would tell it. Because what else would you wear to transition from gala to stakeout?

This science fiction flick by Hollywood veteran and French auteur Luc Besson stars Bruce Willis and Milla Jovovich in a fight against evil in space. But the real top billing should go to Jean Paul Gaultier, who designed the outrageous and unforgettable ensembles in the movie. His attention to detail is both exhausting and exuberant, with even the extras dressed to the nines in space age chic. Perhaps the best outfit of the film, however, is the white bodysuit that Jovovich’s Leeloo wears, reminiscent of some of the best of Gaultier’s 90s runway ensembles.

A gambler and a casino owner are driven over the edge by the same woman, Rita Hayworth’s Gilda, a gallivanting casino moll with a jealous edge. A striptease scene in which Hayworth sings “Put the Blame on Mame” has her in a beguiling black gown designed by costume designer Jean Louis, who created, in that moment, one of the most fabulous femme fatales of the 40s.