It’s time for that long-awaited summer vacation. No, not the beach house you share with your entire extended family in Cape Cod for a week every August. The real deal. You want cute little port cities with boats and castles and houses in every color from tangerine to mauve. Oh, and they should definitely be in France. From touristy to transcendent, here are seven French coastal towns to visit this summer. 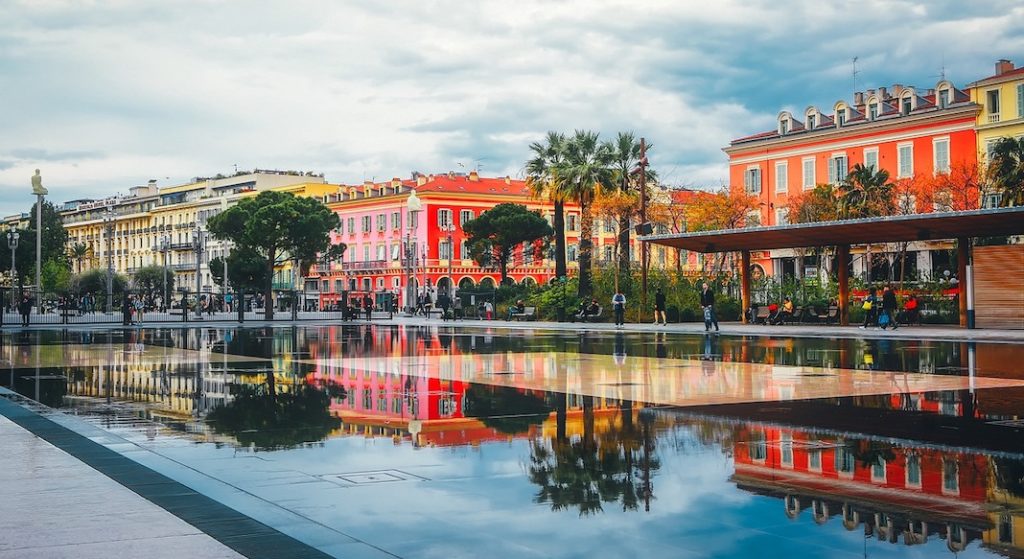 Does it get nice-r than this? France’s fifth-most-populated city is so beautiful than in the late 1800s, British nobility descended upon it in droves to escape the cold English winters. Their presence was so well-established that Nice’s main walkway is called the Promenade des Anglais. Nice has also historically held a particular allure for artists, and painters like Henri Matisse and Marc Chagall spent some of their best years depicting the sparkling beaches — and personalities — of the city. Visit the Musée Matisse, Musée Chagall, and Parc du Chateau (Castle Park) to see the best view of the city. 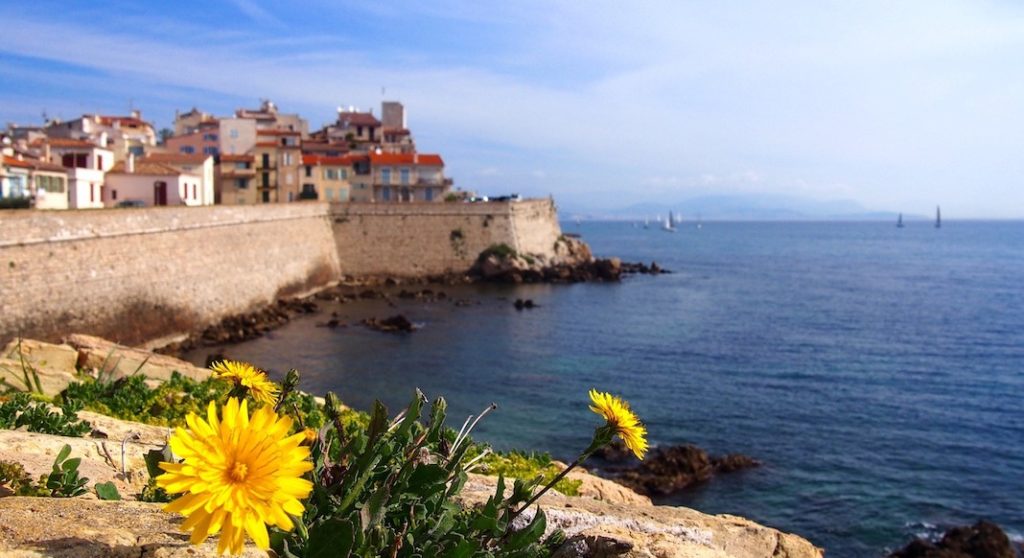 This former Greek trading port came under the rule of the Grimaldi family in the 1300s, as marked by the Château Grimaldi that now serves as a Picasso Museum in the resort town of Antibes. These many conflicting influences — Greek, Italian, and French — manifest themselves in a style of architecture that feels removed from time and space. During the high season, Parisians flock to the beach of Juan-les-Pins to enjoy the sunshine, the shopping, and the seaside restaurants and hotels. If you’ve begun to resemble a lobster more than a person, you can take shelter in the Garoupe Lighthouse or walk around the Sophia Antipolis Science and Technology Park.

Best known for the international film festival held here every spring, Cannes also experiences a thriving tourist industry during the hot months. The very epitome of Côte d’Azur extravagance, Cannes is where you may expect to run into the wealthy jet-setting couple strolling along the Promenade de la Croisette, the town’s palm-dotted main drag. It’s 19th-century villas built in a variety of decidedly non-French styles will draw your eye, from Florentine mansions to Greco-Roman palaces. Visit the Iles de Lerins, just a boat ride away, to see the Le Monastere Fortifie. 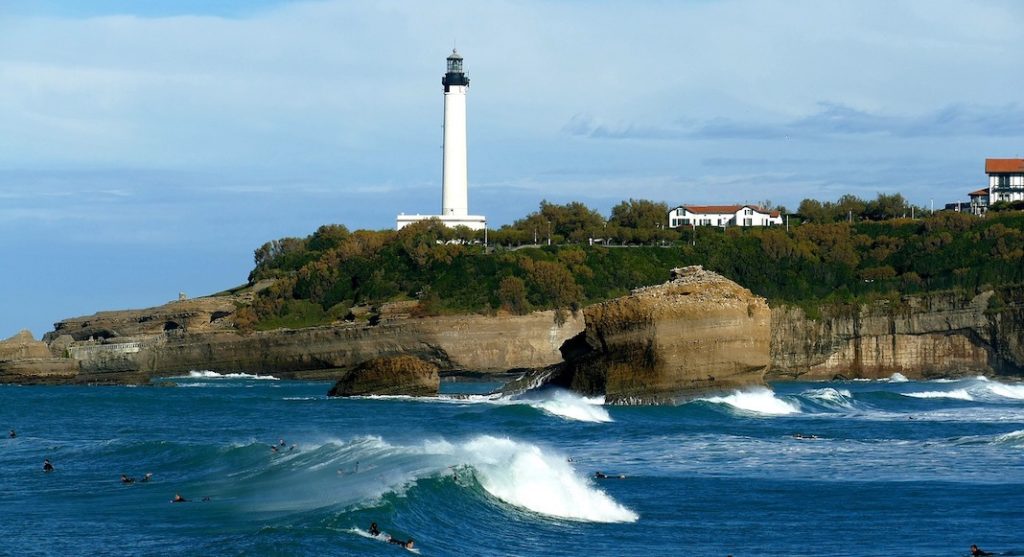 Say you’ve come all the way from California and you’re looking to catch some waves instead of lounging idly on the beach. Well, you’re in luck. This shore town off the coast of Basque country has a thriving surf scene centered on the Plage Marbella. Sightseeing more your thing? Take the narrow footbridge to the Rocher de la Vierge, a mass of rock jutting from the sea and topped with a statue of the Virgin Mary. This is the best view in town, and once you’ve finished there take the long walk back along the promenade past the Grand Plage and the beautiful seaside hotels and casinos that line the shore. If rain ever ruins your site seeing, visit the Biarritz Aquarium or Cité de l’Ocean, an interactive museum about the ocean and shore. 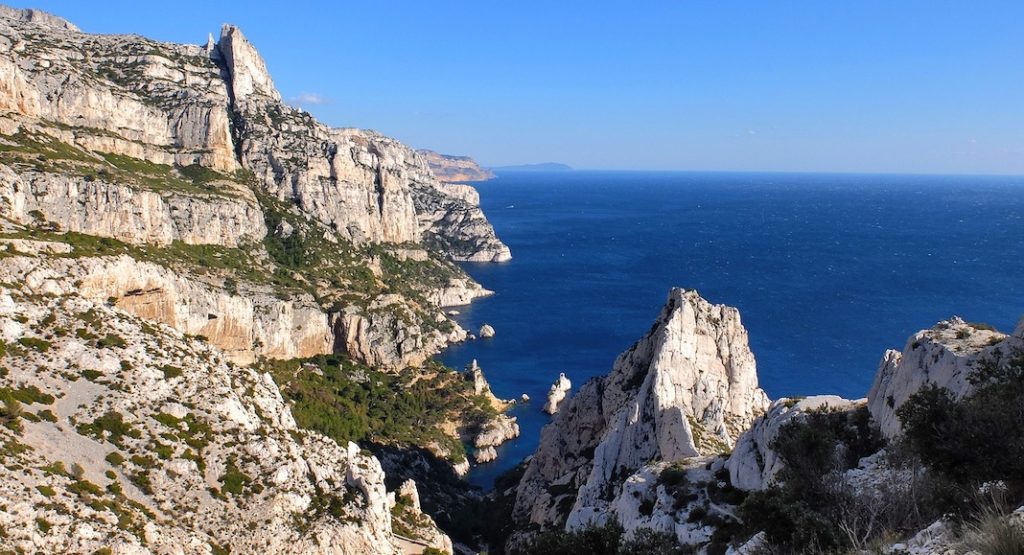 This Mediterranean fishing port is known for its white and rosé wines, though ironically not for the blackcurrant syrup that bears its name. Often considered the Riviera’s best-kept secret, Cassis is known for its pebbled beaches, sheltered inlets or calanques, and clifftops called falaises. Definitely a destination for those looking for a more active vacation, these geographical wonders can be reached by boat most times of the year. 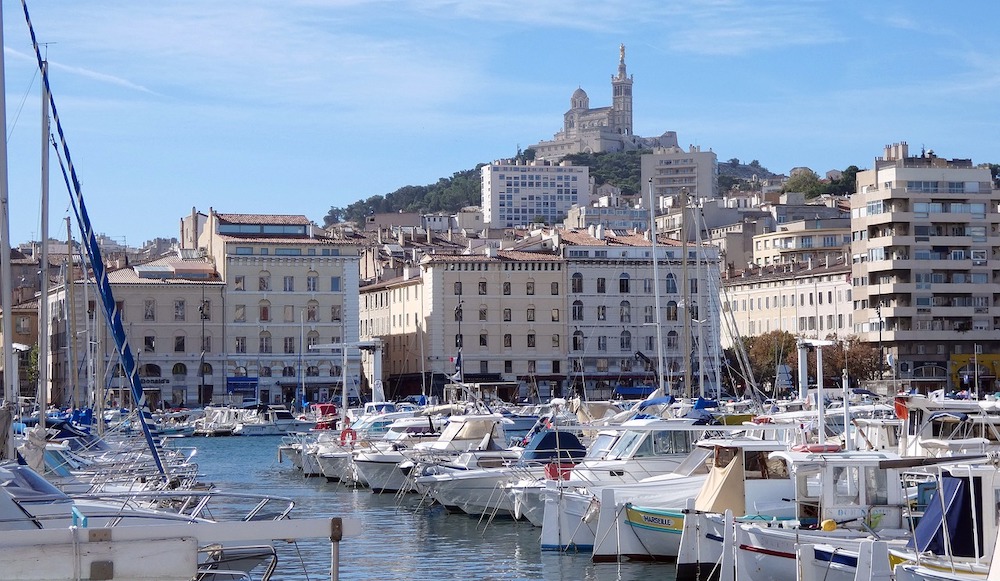 Historically, the Vieux-Port of Marseille was responsible for linking North Africa to the French Empire. A bit different from the Italian-influenced Cannes and the Greek-influenced Antibes, these Moroccan and Algerian vibes can be felt anywhere in the city. The food (seafood based, of course) is to die for, and you can’t leave without trying the dish it is most known for, the fish stew bouillabaisse. If you want to go hunting for street art and maybe a dash of history, visit Le Panier or “The Basket,” the oldest part of Marseille, whose narrow winding streets and hidden squares make for a perfect afternoon of exploring.

This lesser-known Riviera jewel is the perfect option for those looking to avoid stepping into half a dozen Instagram stories on the way to your beach spot. The town is filled with gorgeous Belle Époque architecture and pastel mansions spilling into the turquoise ocean, and its lemons are so prized that every February a lemon festival is hosted in the village. Visit Basilica St. Michel the Old Chateau Cemetery for an unexpected and excellent view of the city.