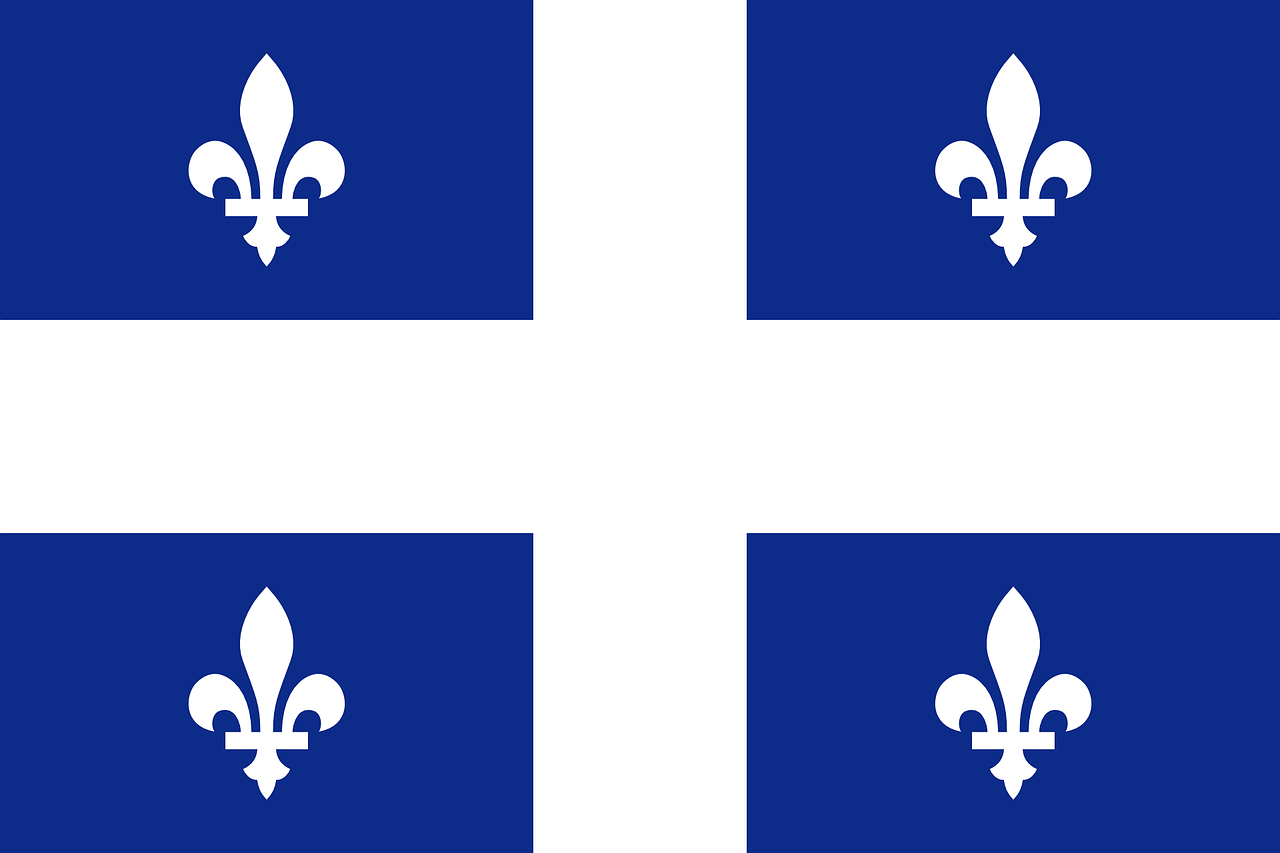 How to Seem like You’re from Québec, in 8 Easy Steps

When you live in Quebec, you sometimes forget that you are in North America. Les québécois, who sometimes refer to Canada as though it’s a foreign country, are proud of their history and culture. To help you blend into the beautiful province, whether you’re visiting or moving in, we’ve put together a list of eight things that will help you integrate and seem like a real québécois.

1. Speak Québécois (or at least make an effort)

Most people in Québec speak French, and they’ve got their own dialect much different from Continental French. Though you may not ever be able to fully let go of your Continental French education, learn a few words and phrases to show that you’re making an effort. (Additionally, here’s a nice resource for if you want to really work on your québecois.)

2. Attend a hockey game and support the Montréal Canadiens

Forget Griezmann, Umtiti, the World Cup, and les Bleus: in Québec, they only have eyes for the Montreal Canadiens. “Go Habs Go!” Even if you don’t understand the rules of hockey (yet), get tickets for important games (check out the playoff schedule). Remember the important players who made history: Wayne Gretzky (retired but known as the best player), Saku Koivu (retired, he was nicknamed “Captain Courage,” and fought cancer), and P.K. Subban (thanks to him, the Quebec hockey community gradually became more racially diverse; he also gave $10 million to sick children). And if you instead choose to buy a jersey or cap just because you like the graphic, design, or logo, just check to make sure you’re not inadvertently supporting the Toronto or Vancouver teams (trust Maudits Francais, they have experience in this).

3. Know how to get a car off an ice bank in under two minutes

If you’ve never dealt with real snow — the snow that falls and clings to the asphalt before turning into a thick (but pretty) sheet of ice — you know what you have to do to become a true Quebecker: live and survive the Canadian winter. Don’t run away to the South in January (Costa Rica is fine for like two minutes). If you want to look like a real Quebecker, you’re going to have to redouble your efforts to get your car off that snow/ice bank, as if nothing happened. Nothing can stop a Quebecker in the middle of winter, you face it all. Having been through it more than once, the editorial staff of Maudits Français, a site for Francophones living in Canada, advises this: you have to think positive and forget the distressed state of your exhaust pipe (if it’s still there). Think of your car like a mini-tank and you’ll be fine.

You may have passed them without even really seeing them, especially at the Jean Talon market, yet Quebec’s musical spoons deserve your full attention, especially if you’re looking to pass for a real Quebecker! The instrument is part of the folk history and represents a beautiful souvenir, typically made in Quebec. To be the star of any evening or impress your friends (slash audience), we advise you to get started working on it right away (it takes a little practice).

5. Know a good poutine and a good steamed one

It is unlikely that you will meet a real Quebecker in one of the poutine restaurants recommended by some tourist guides. Every self-respecting Quebecker knows that the secret to a successful poutine is its simplicity: potatoes, cheese curds (called “skouik-skouik”) and a sauce whose secret only the best cooks know. Everything else is just for show or excessive. Same for the hot dog: it should be made with a steamer and nothing else. To make it all the more enjoyable, ask for a beer and not a glass of red. Finally, don’t say “hot dog,” say “chien chaud.”

July 1 in Canada is a national holiday. But on Quebec soil, that’s sometimes forgotten, because in Quebec, July 1st is best known as la fête du déménagement (moving day)! Everyone has a field day moving. It’s a phenomenon that can be a real surprise for visitors and for good reason: the streets take on the appearance of a furniture store and cardboard boxes pile up on the sidewalks. Rain or shine, the great move takes place every year. So if you want to be a real Quebecker, you know what you have to do…

7. Organize a corn roast in your garden

Every year, in mid-August, try this: stroll around any market in Quebec and watch the gourmands in the midst of a fierce search for good corn. Why? To prepare for the famous corn roasts (“une épluchette de blé d’Inde”)! If there is one typical Quebec activity to participate in during summer, it’s this one. You shouldn’t have too much difficulty getting invited to an evening roast, but if you’d prefer you can organize one at home. (If you have a garden it’s even better.) Roasting your corn in a garden with friends — you’ll feel more Québécois than ever. Bon appetit!

8. Have a country cottage not too far from Montreal

In Quebec, having your cottage in the country (in addition to your main residence in the city) is a sign that your finances are doing well. In France, this would be comparable to having a “small” house on the coast (in Brittany or elsewhere) while you live mainly in the Paris region, or in the US it’d be like having a condo in Florida or a cabin on the coast of Maine. The difference is Quebeckers go more than once a year to their cottages! Snow, rain, wind, boiling hot or freezing cold, they will go to their country cottages anytime. If you don’t have the finances (or the time for upkeep) to get a cottage, find an Airbnb that you love and become a regular customer. Go with friends to their cottages or take more to “your cottage”… hospitality and kindness are the virtues of Quebeckers!

This article has been translated and adapted from Maudits Francais.