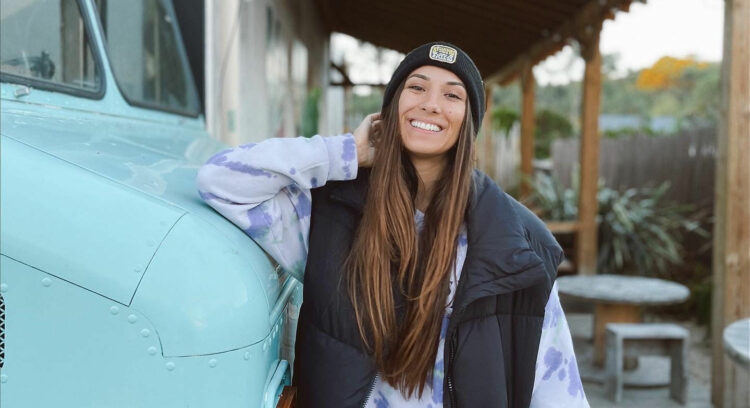 All told, the pandemic has created a close to 20 percent exodus of people leaving Paris.  Jennifer Lavaud, a Paris-native, made the move deep in the middle of the pandemic, heading to the French surfing capital of Biarritz.  As a digital nomad who launched her own online creative marketing and communication company, Affyrm Studio, during the pandemic, she knew she could continue working from anywhere in the world as long as she had her laptop and camera at hand. She chose to move to the French southwest for a healthier work-life balance.

“When you’re from Paris, there’s this thing that there’s no other place quite worth living in the country,” Lavaud writes over email. “Paris is the epicenter of everything.” But 2021 became the year of pure burnout for her. While it was a year of personal and professional success, she wasn’t in the right place anymore, physically or mentally. And so, Lavaud revised the areas of her life that weren’t serving her well: First came a relationship rupture, and then she realized that sometimes she felt lonely in Paris. That’s also when she began to journal, a habit that she would embrace in her year of change and continue in her new life in Biarritz. 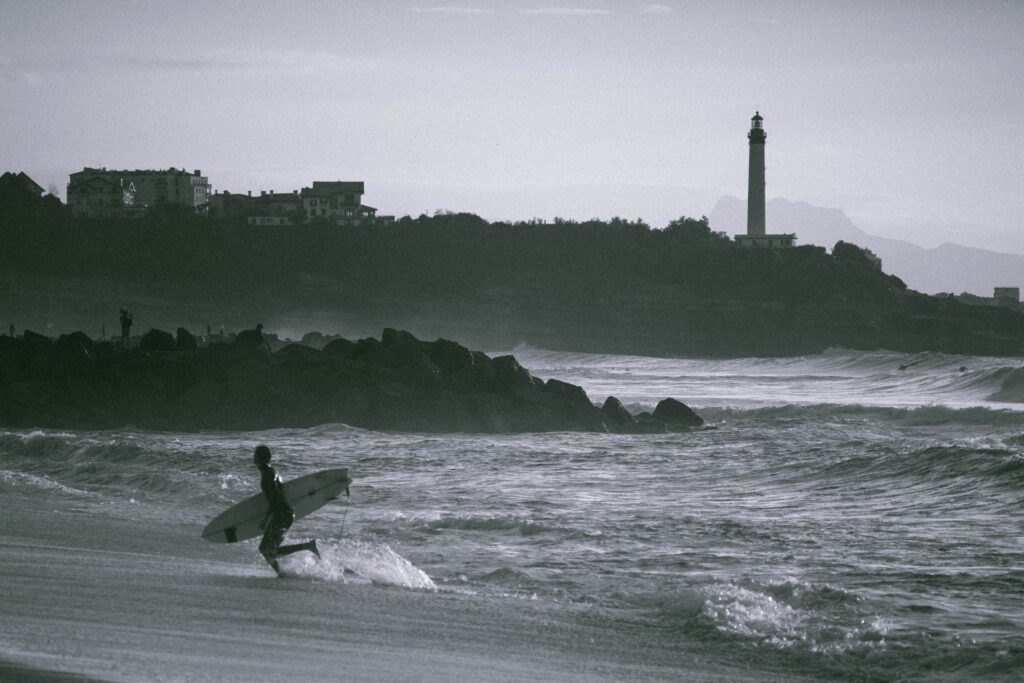 But a change of scenery also came with inner work too, she admits. “Surprisingly, it didn’t really take me time to feel truly at home in Biarritz. But it took me some time to leave the bad habits I had from living in a big city,” Lavaud says. She refers to anxiety that still haunted her outside of Paris and she struggled to stop working and find time for pleasure in her life— she was still often  overworking herself, a habit she picked up in the city. “In Paris, I always felt like I had to constantly be productive and creative, so I was never disconnecting.”

“We fuel our lives with the ‘hustle culture’ which is costing us our physical and mental health as well as the way we communicate and share with others. It’s like a silent violence we cultivate in ourselves and others (sometimes without even noticing it),” she writes. “Social media has played a huge part in this struggle because it has led to something I would call a new type of consumption: the comparison with others,” explains Lavaud. “By being able to consume other people’s content — mostly about their lives, vacations, their creativity and business success — we have created negative effects on more than just the environment–also on our mental well-being that is the first line of the consequences of such behaviors.”

While she continues to work on quite a grueling schedule and often with international clients, Lavaud has shifted her focus a bit to work more locally: she now works with a local surf brand. Though working in marketing has its pitfalls, and is, inherently, tied to our consumer-driven society, she tries to bring her true self to every project. Indeed, Lavaud’s ability to self-reflect is a skill that she transmits in her work and photography. Storytelling holds an important place in her communication, and you can see that she pays attention to the most meticulous details, sharing value in every word, every image, and every element of her work. 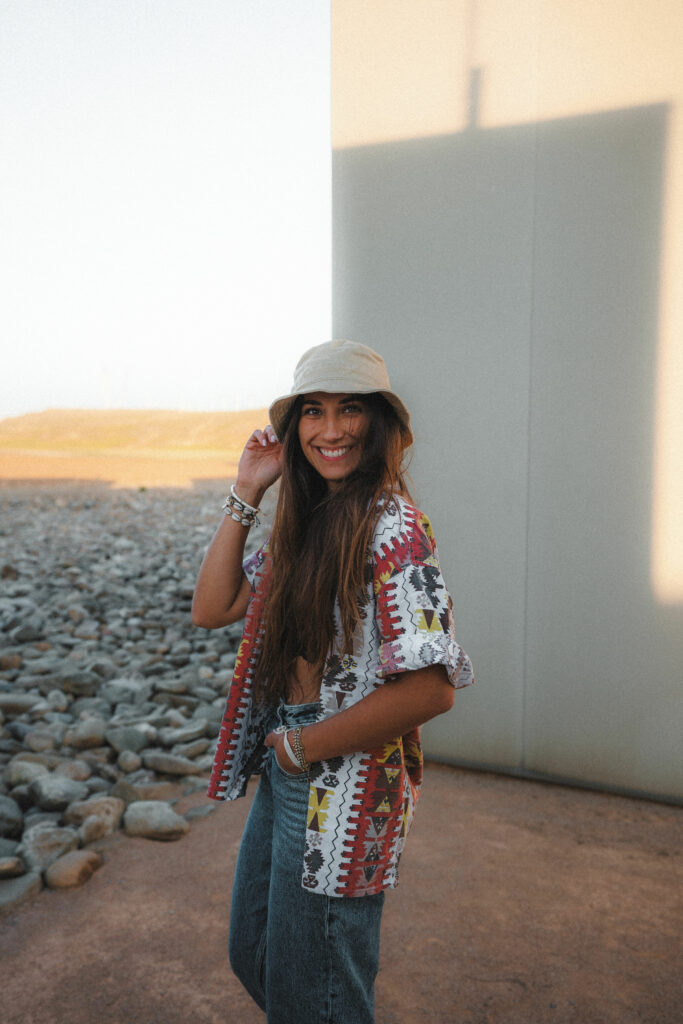 And, in the process, her social life has changed entirely. “In the beginning, I surprised myself walking down the streets like I was running after something. I realized that I was the only one walking at that pace –the Parisian pace, I guess,” says Lavaud. “Now I’m happy to say that I enjoy walking like a normal person.” She says that now she sees her (new) friends much more often, and, in fact, mostly without making plans because she runs into them at the beach or at the grocery store.

Jenn’s is a story that once again proves that the city hustle culture isn’t for everyone, even in Paris, arguably the most beautiful city on the planet. “This might be why lots of people are leaving big cities and looking to focus on the essentials,” Lavaud concludes. “They are searching for a more satisfying and serene lifestyle. They search to have time for what’s really important to them and what’s making them feel good instead of feeling this constant frustration of not doing and/or not being ‘enough.’ Maybe we could say that this will be a more sustainable and meaningful approach to life consumption.” For her, it’s been both a change in physical location and she’s gotten a whole new way of seeing the world.

(All imagery courtesy of Jennifer Lavaud)