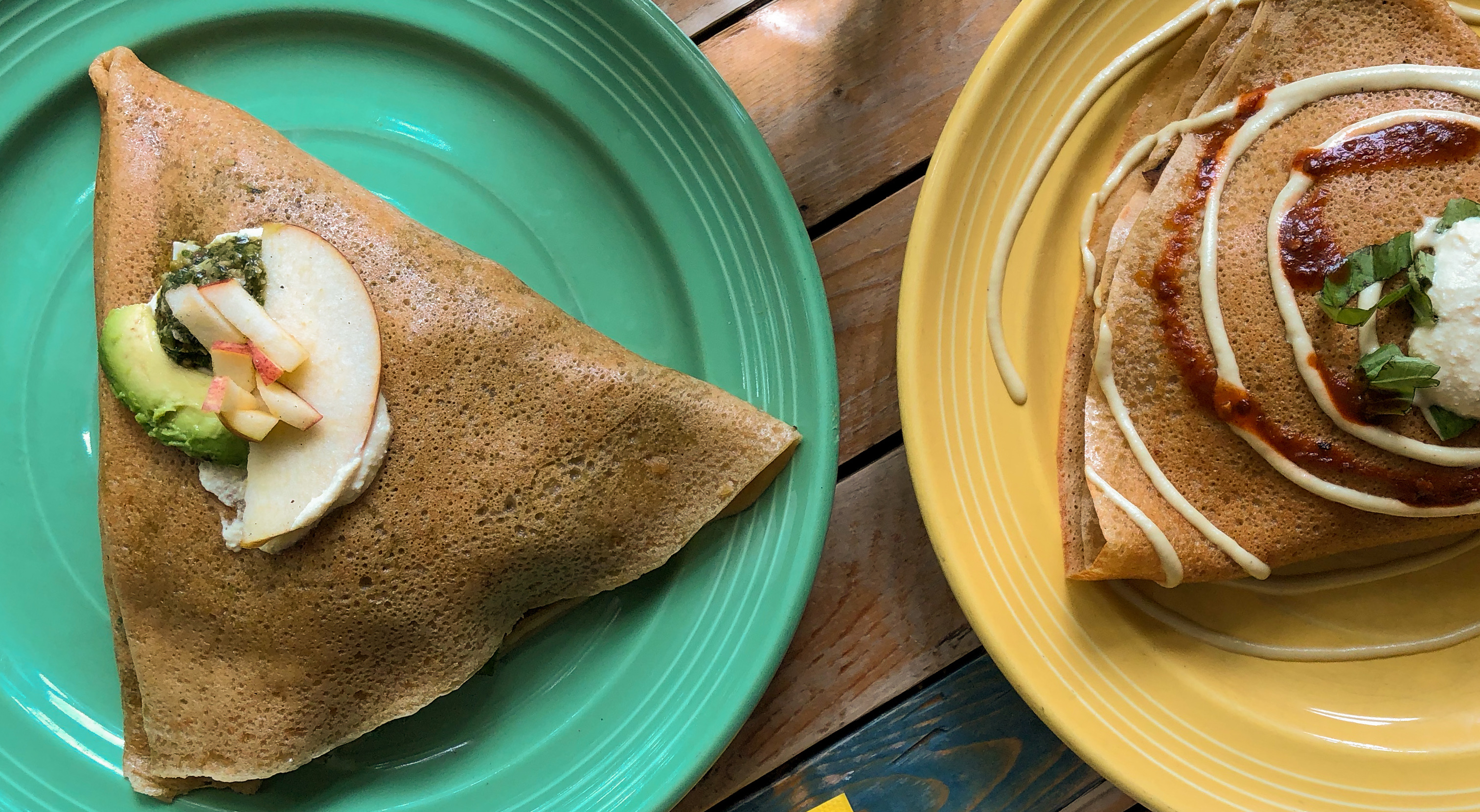 Crispy ham and cheese crêpes, a salty peppercorn sauce serenading a red cut of meat, salads with tuna and mayo-mustard dressings. These are what come to mind when we think of French cuisine. But these meat-heavy traditions are being infiltrated by vegetarianism and vegan culture.

Plant-based foods and lifestyles are seeing mass popularity.  Vegan sushi chains, burger joints, ice cream parlors and health foods stores have taken cities from New York and Los Angeles to Berlin and Paris by storm. Now, this surge in plant-based eating, be it for health or environmental reasons, has begun competing with French dishes that traditionally feature meat.

Plant-based French restaurants are a growing industry in New York, and often dedicate themselves to vegetarian and vegan versions of French dishes with the goal of making  plant-based food more accessible to a wider range of people. 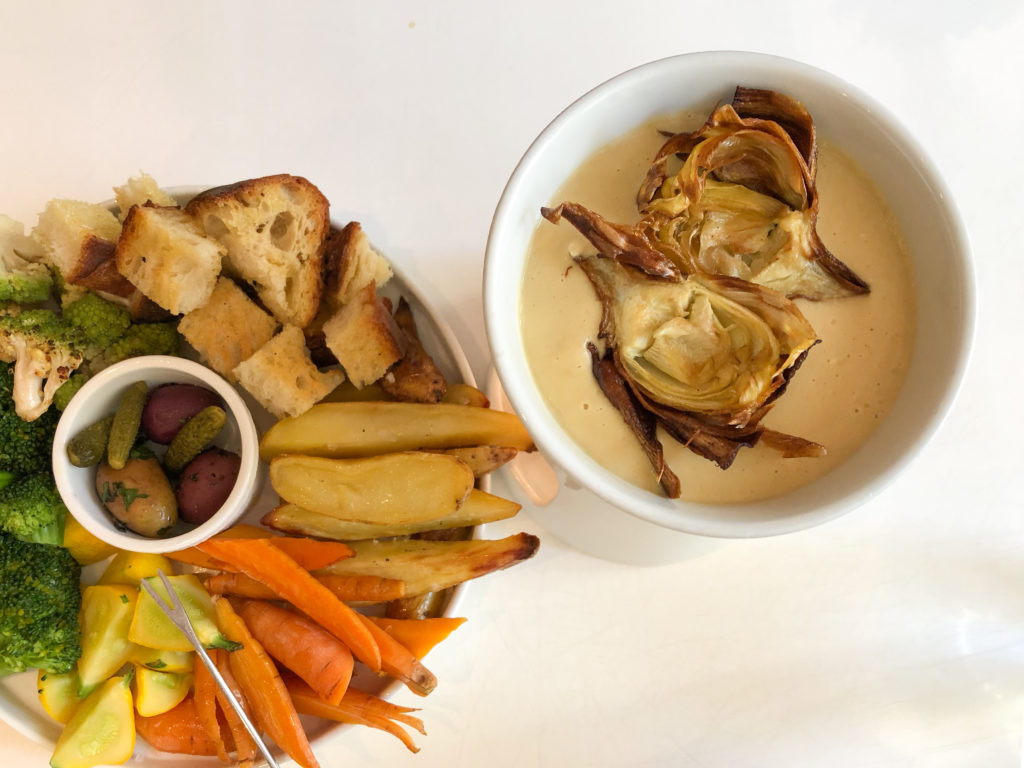 Le Botaniste is a plant-based café with four locations in New York. Alizée Wyckmans, the company’s brand and catering manager, states “A lot of the time people come in and they don’t know it’s vegan food.” This lunchtime spot seeks to normalize delicious yet casual vegan food, like bowls with hearty bases like vegetable tagine and spreads that imitate the tuna on a traditional Niçoise salad. Accessibility is also essential to their mission of making healthy, plant-based options an easier alternative.

Similarly, the Lower East Side wine and tapas bar Ladybird keeps its plant-based menu casual enough to be approachable and doesn’t fail to deliver on flavor-packed bites anyone can enjoy. 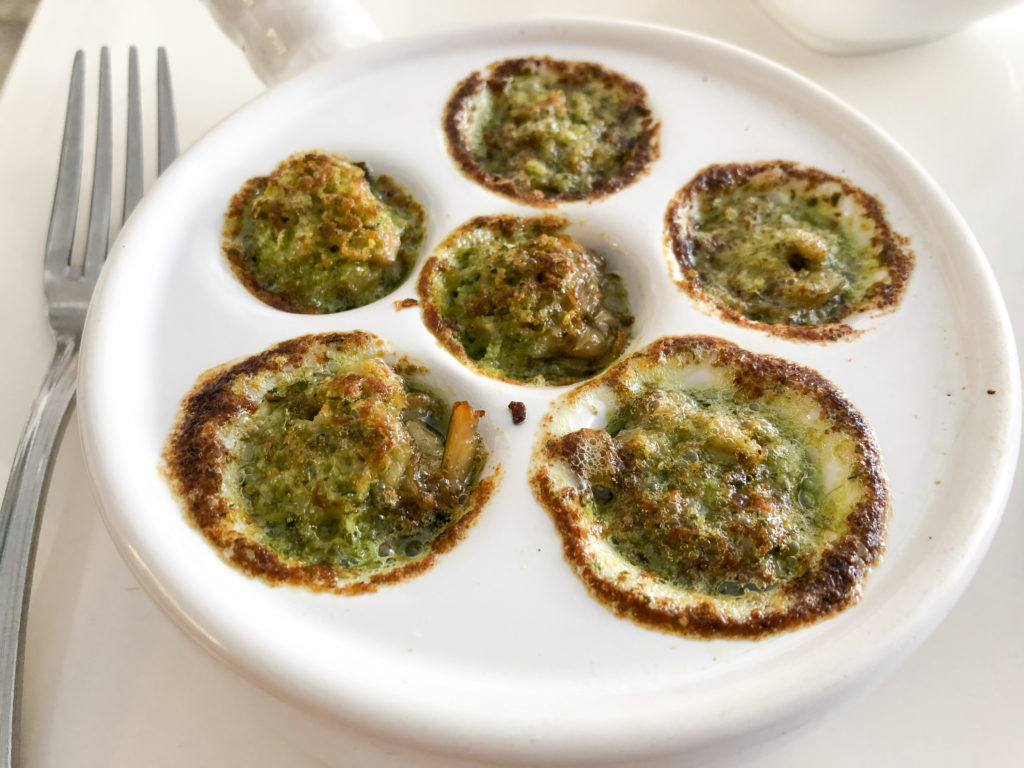 Delice & Sarrasin, a quaint vegan French restaurant, attracts non-vegans by making the plant-based aspect of their cuisine apparent. “’Wait a minute, it’s French and vegan? How does that work?’” posits owner Christophe Caron rhetorically, and—because veganism has become a hot topic— “they come and try.” Delice & Sarrasin boasts classic French flavor and flavor; “They think ‘oh, it’s the same cuisine, it’s French but it’s healthier.’ It’s in the head. It is healthier but for them, it’s [a] psychological [thing] to come in and have vegan food,” explains Caron. 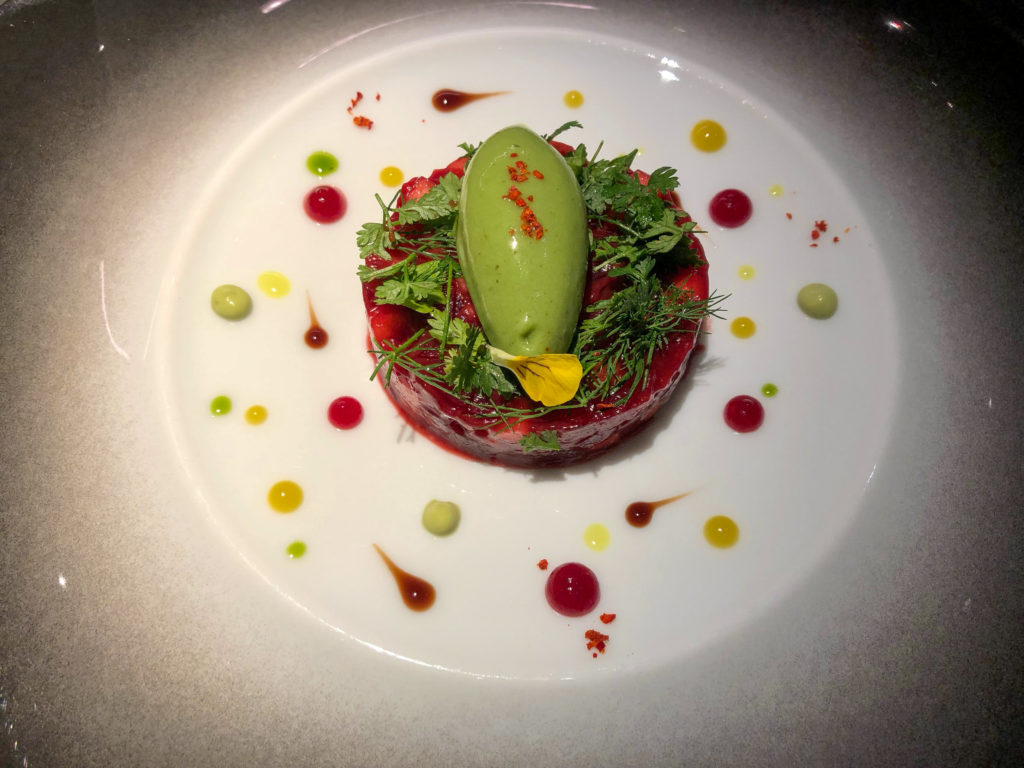 Although some restaurants like Delice & Sarrasin implement meat supplements, Little Choc Apothecary is a vegan and gluten-free crêperie that focuses on entirely homemade ingredients free of chemical binders or overly processed ingredients. Owner Julia Kravets had often struggled with finding vegan baked goods that weren’t full of added sugars, preservatives, or other non-natural ingredients. Though Kravets takes inspiration from classic French flavors, her crêperie doesn’t try to fully imitate French crêpes. She offers a “Garden of Eatin’” crêpe, which features a creamy yet zesty pesto and tofu ricotta, and there’s also a banana “newtella” option to play off the classic crêpe Nutella.

The theory behind Kravets’ menu relies on scrumptious plant-based treats in which the quality of the ingredients is heightened and the nutrients are preserved. “I wanted somewhere I can come in and have literally anything on the menu and have it be okay,” explains Kravets of her motivation to open a fully vegan crêperie. Similarly, Le Botaniste follows the mantra “let thy food be thy medicine,” as exemplified by their emphasis on local products and the array of old medicine bottles decorating the walls. Their menu, naturally, is labeled, “prescriptions.” 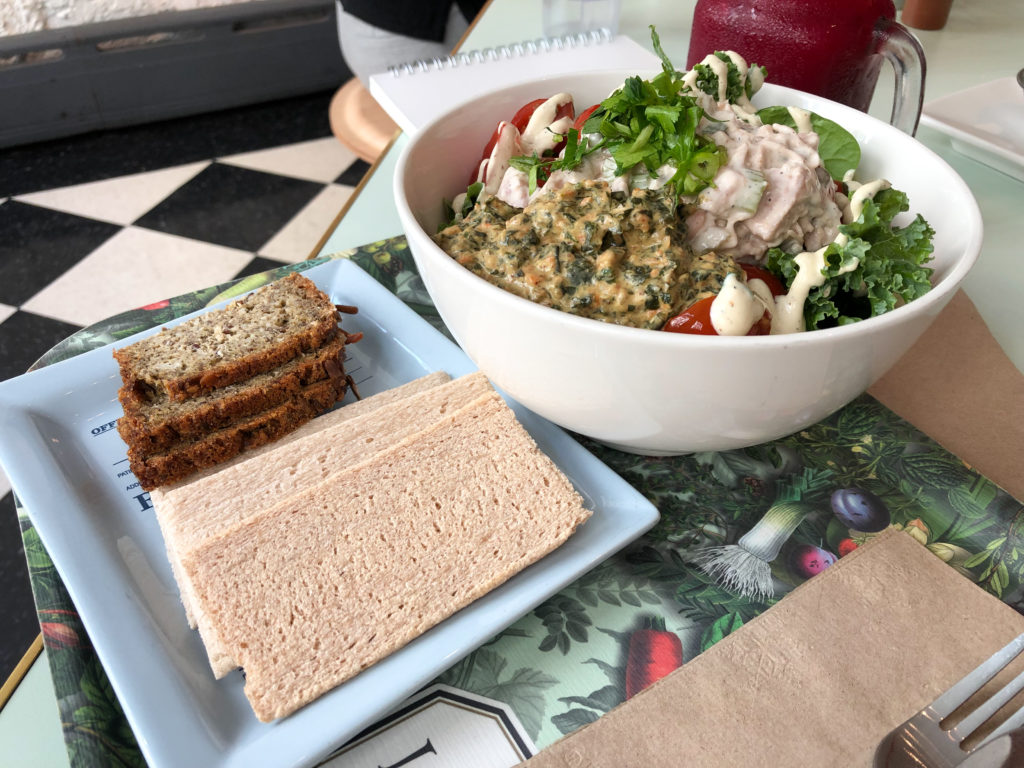 With growing concern about unsustainable food systems, animal mistreatment, and the environmental impact of the meat and dairy industry, plant-based eating has become associated with sustainable living. Like many of these chefs who cook plant-based foods, Little Choc Apothecary’s Julia Kravets considers this to be a motivation behind her work. “I get to do no harm and am spreading this resolution that it’s possible to have a delicious, healthy, and cruelty-free business.”

If these restaurants prove anything, it’s that you don’t have to sacrifice flavor or Frenchness for healthfulness or sustainability.