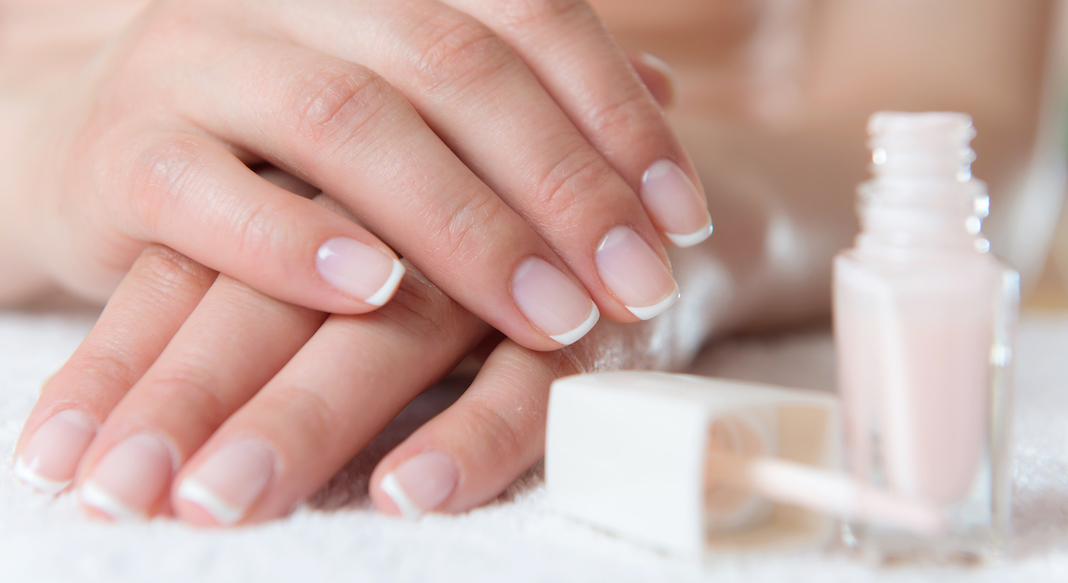 Is the French Manicure Actually French?

The French have a monopoly on a number of objects in the English language, adding an air of cool sophistication to what otherwise might be banal. Yet, how many of these terms actually get their claim to fame from the great state of Gaul? From french toast and french fries, to french nails and french doors, we’ll take a look at the origins of one of these not-so-Frenchy French words: the french manicure.

Easily one of the more popular nail styles today thanks to its universal simplicity (it’s actually even having a comeback in 2019), the french manicure isn’t a common look in the Hexagone and definitely wasn’t born there. So how did a nail treatment, still largely uncommon in France, gain its French adjective? The answer lies in the perpetual desire of Americans to play into France’s effortless, high-class chic.

The entire practice of nail painting originated in China and Ancient Egypt, where color delineated class rank and red nails were reserved for high society. However, nail painting in the modern world shares a common history with the invention of the automobile.

Before the 1930s, women varnished their nails with car paint. In 1932, Revlon established the first nail polish brand with the release of a cream-colored varnish. More tones (and brands, such as Cutex) followed in varying shades of pink, beige, red, and maroon. Since covering the entire nail was considered scandalously inappropriate, the “Moon” manicure style of only painting tips was seen as a classy compromise.

With the multitude of colors flooding the market, it became the fashion for women to chose tips that matched their outfit. This proved frustrating for Hollywood actresses, who often had to remove and reapply polish for each wardrobe change while filming. The solution to this particular problem became the modern “french manicure.”

Jeff Pink, the creator of Orly Nail Polish, dreamed up the now-iconic color combination of a clear or pink base with cream colored tips. It was positioned as a sleek, fashionable, and versatile look that was both practical and stylish. In an effort to evoke a sense of French je ne sais quoi, Pink named his creation “the French Manicure.”

Oddly enough, the manicure’s popularity does owe a little credit to la France. Though invented in California in the 70s, the French Manicure didn’t catch on until it hit the runways of Paris, and the chic factor skyrocketed. Matching the ever-understated character of French fashion, Americans adored the pearly nails that became the go-to look of then-stars like Cher and Barbra Streisand.

French Manicures continue to be de rigeur for women everywhere, of all ages. While perhaps not invented at the hands of the French, it certainly embodies France’s effortless and elegant style.

Looking to try the technique yourself? Select a neutral color for your base and a white or opalescent tone for the tips and check out this tutorial to nail your at-home manicure.