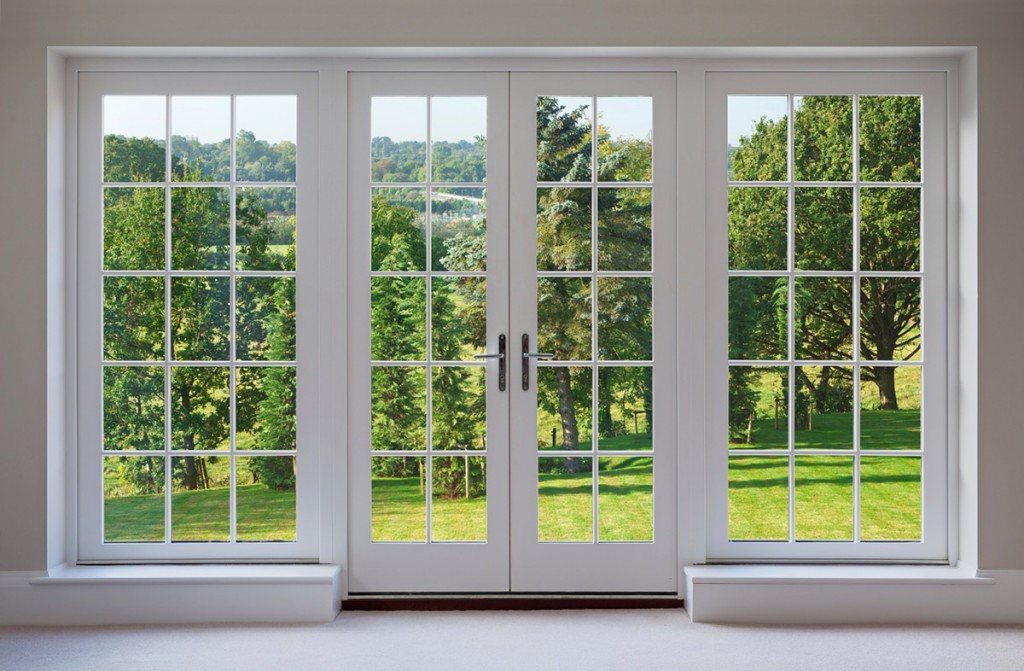 French doors are found in many different houses across the United States, from beach-side bungalows to Manhattan high-rises. These doors are wildly popular mainly for their aesthetic and for the way in which they allow natural light into a room. But why are french doors called “french doors?” Do they actually come from France?

The origins of french doors can be traced back to the French Renaissance. During the seventeenth century, it became fashionable to have open space in the home. “What we call french doors replaced small openings to balconies,” says Dan Hedman, a history enthusiast who works for a french window replacement company in Austin. “At the time, architecture gave great importance to symmetry, proportions, geometry, and regularity. Allowing light into a room was equally very important.” In the Renaissance, double casement windows were typically fastened with crosspieces. Glass french doors soon replaced the wooden doors between two rooms, or they were drilled into the bulkhead, allowing more light to enter a home’s interior.

Like many different architectural elements of the Renaissance, these new French-style windows first spread to Great Britain and then to the United States. They were particularly successful in the bourgeois houses of New York, where they were often converted into stained-glass windows with various animal and floral motifs.

“French doors are always used in apartments or houses so that natural light can circulate,” explained Joseph Kaelbel, an architect in Brooklyn. “The name ‘french doors’ can also refer to exterior glazed doors or doors leading to small Juliette balconies.”

So if you really want to be a know it all, any window with two panels that opens outward can be called “french doors,” (though more often we’d say french windows!). It only goes to show that you don’t have to live in an expensive seaside villa to have a taste of the finer things. 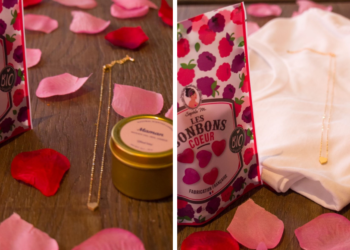 Learn the Art of Pastry and Chocolate from the Best Chefs, Right from Home