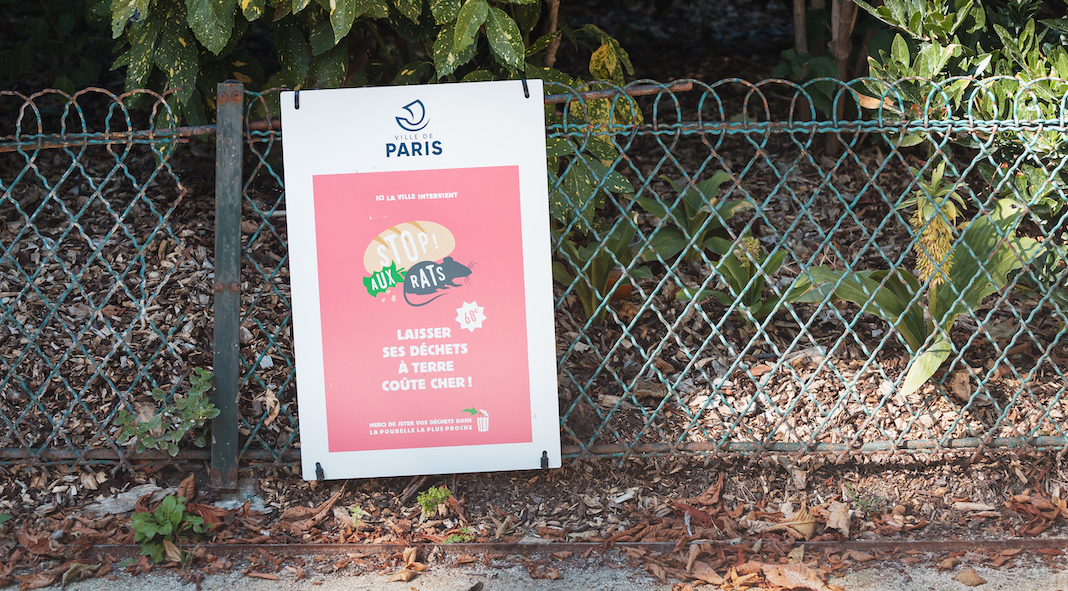 While the animated film Ratatouille made the Parisian rat the best ambassador of French savoir-vivre, the recent perceived increase in the number of rodent pests in the capital has become an issue in the municipal elections. Their population grows and decreases with the seasons, but are there really more rats from one year to the next? Do the shocking videos published, notably on Twitter, illustrate a real deterioration of the situation? What measures are being taken to limit their presence? On this subject, Le Point got answers from Paul Simondon, deputy mayor of Paris in charge of cleanliness and waste management.

Le Point: How do you assess the increase in the number of rats in Paris?

Paul Simondon: It is very difficult to estimate the exact population of the number of rats in Paris simply because the vast majority of them live underground. It can only be seriously assessed by changes in the reports of presence on the surface and the interventions that we carry out each year. The evolution takes place much more during the course of the year in accordance with the outside temperature rather than from one year to the next, or during exceptional climatic events.

Does their presence pose a public health risk? Does it also pose a problem for attracting tourists?

Rats are not a health problem in Paris, except for people working in the sewers, who must be specially protected. Nevertheless, we take the subject very seriously, particularly around the matter of attracting tourists, but above all for the living environment of Parisians, for the state of our parks, gardens, and green spaces.

Can you compare this progress with that of other major cities in the world?

Most other large cities are affected by the presence of rodents. We regularly exchange information with other cities on the most effective techniques to fight against their presence on the surface. For example, Paris has been inspired by the successful use of dry ice in New York City: C02, in solid form, placed in burrows asphyxiates rats. But the most effective method remains to deprive them of food on the surface. For this reason, the City of Paris has changed all the garbage cans in its gardens as well as in very busy sites, for example on the Champ-de-Mars, near the department stores or the Canal Saint-Martin.

Can you explain the method chosen by the City of Paris to fight against the proliferation of rats?

We launched a 1.5 million euro rat control plan in December 2016, focusing on corrective and preventive measures in addition to the city’s daily actions. We have 56 field agents specially dedicated to these pest control tasks, in addition to all the cleanliness, parks and gardens agents, and property monitors who participate in rat control by ensuring the cleaning and the indispensable stopping of feeders, to prevent the proliferation of rats. We have also installed alcohol traps, such as the Ekomille. Two years after our successful experiment, this technique was adopted by the city of New York: 450 of them were installed in infested places.

In addition, 597 bin shelters have been installed: these are garbage cans housed in wooden bins that blend into the garden landscape, in 196 gardens plus 22 sites currently being equipped. The goal: to avoid the presence of open bins, which allow rats to feed easily. We have also installed anti-rat screens in the lawns to prevent the development of tunnels and the underground movement of rats near the surface. We carry out regular assessments of the sewer networks by the water and sanitation department and install traps in the Parisian sewers and underground areas to prevent proliferation. Finally, we have installed 3,500 anti-rat bins: this “Cybel” model includes a shuttered box closed at the base and sides, preventing rats from entering.

Are there any technologies or methods that should be implemented that would be more effective or increase effectiveness?

The City of Paris has tested all the methods used to control the presence of rats. Our priority is to make access to food difficult by discouraging Parisians and tourists from leaving food on the ground. It is a question of incivility which, once resolved, will allow us to fight effectively against the presence of rats.