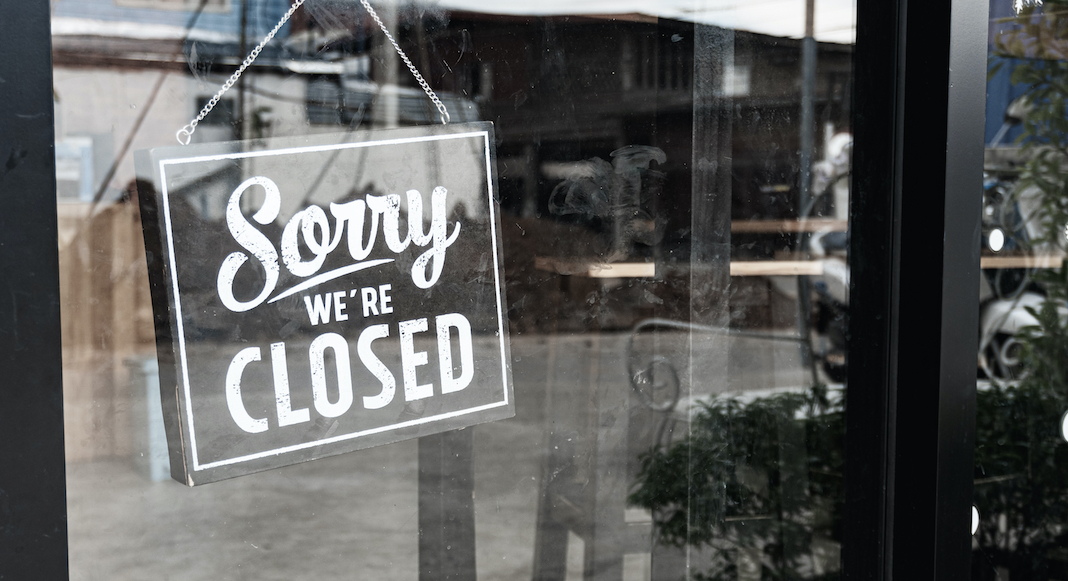 On the morning of Monday, March 16, Sebastian Pourrat was out buying food. Not for Cocotte, his restaurant in Soho, which is closing its doors like all other restaurants in New York, but for his out-of-work staff “so that they at least have something to eat for a while.”

Since New York mayor Bill de Blasio’s announcement that all bars and restaurants must close on Monday night in an attempt to minimize the spread of the pandemic coronavirus (COVID-19), French restaurateurs are dealing with the shock and trying to prepare for the future. Many had already decided to close before the official announcement, such as Eric Ripert, the chef of the prestigious Le Bernardin, which closed on Saturday. Gérald Barthélémy, co-founder of the St Tropez restaurants made the same decision on Sunday. He had, he said, “a knot in his stomach” when he and his partners decided to close their two establishments. “We thought about our health, that of our employees and customers. We felt bad enough that we stayed open on Saturday,” he remarked. “We wanted to participate in this and be good citizens.”

On Monday, forty employees are out of work, but Barthélémy doesn’t intend to leave them out of the game either. “We had planned to have a normal week. We’re going to give food to our employees, to associations,” said the chef. Beyond that, it’s uncertain.

“When the towers fell, everything continued to work around them. Today, panic is widespread. We feel that the government is not up to the task,” said Forgeois. Between his three restaurants and his wholesale bakery, Forgeois employs some 110 people. “We’re told that there are government programs that will help small businesses, I hope that is true.”

How long can they hold out?

The question for every restauranteur is how long they can hope to hold out. The most optimistic, like Hervé Rousseau, owner of the Flute champagne bar, wants to believe “that things will get starting May 15.” He’ll take advantage of the closing to do some renovations and use “any payment deferrals we can get” to hold out until then. “The attitude of the landlord will be the deciding factor,” said Pourrat of Cocotte. “If he’s understanding and makes an effort, we’ll be able to hold out; I have some cash reserves. I opened five days before Hurricane Sandy, I’m used to difficulties… Today, I have hope; if it lasts three months or more, I don’t know…”

Now the shock is passing, though many are still in a state of uncertainty, the restauranteurs want to believe that everything will be okay. For Barthélémy, just one year after the opening of the second St Tropez location in SoHo, COVID-19 is a serious blow for the small business. “We were shocked, but that passed, we said to ourselves that we could either die or do everything we could to restart once the crisis was over.”

To-go and carry out

The ban on restaurant and bar openings excludes deliveries and carry-out purchases; many restauranteurs are weighing this option. Pierre Gaona, owner of the Léna wine bar and coffee shops, who had seen “a 110% drop in sales this weekend” even before the official closure, is going to set up “delivery services to keep the restaurant open,” said Goana. “We haven’t done this before, but it’s a way for me to pay my employees so that they can continue to pay their rent.” This is Gaona’s priority: “Paying my employees. We fight together, so I’ll keep my employees and even if they can no longer come to work, I will continue to pay them, we will work it out later.”

At Singe Vert and Bar Tabac in Brooklyn, Forgeois also plans to set up a menu for deliveries. “We have loyal customers at both of these restaurants who will soon get tired of eating pasta every day and be happy to order a steak frites!”

The bakery Financier has decided to stay open. “We’ve removed all the chairs and tables so that people can’t sit down, but we’re still going to do carry-out,” explained Laurent Vasseur, the manager. But even staying open, the bakery chain has been forced to cut about 50 percent of job positions.

For some, the uncertainty of their business affects their professional situation. “I’m on a visa here,” explained Pourrat. “If I lose my business, I lose my visa and the right to be on American territory.” It’s a question that many chefs and employees of French restaurants are asking as well, who are also often in the US on visas.