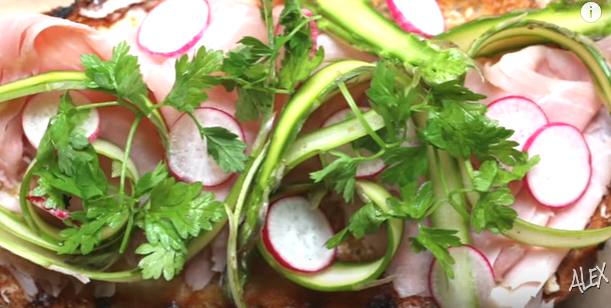 Bread, cheese, croissants, wine… how is that French people indulge in all of these amazingly delicious, yet high in fat foods, while still remaining healthy and trim?

To help give insight into the mystery of the French diet, Alex Gabriel, a local Parisian chef and owner of the French Guy Cooking YouTube channel gave viewers a look into his daily diet, and what makes it healthy versus what makes it unhealthy. Despite being a chef, and being pretty healthy he doesn’t claim to be a nutritionist, but just wants to give Americans a view into the daily French life and eating habits.

So if you’re looking for New Years Resolutions, I highly recommend giving a French way of eating a try. It may be healthier than you might think: