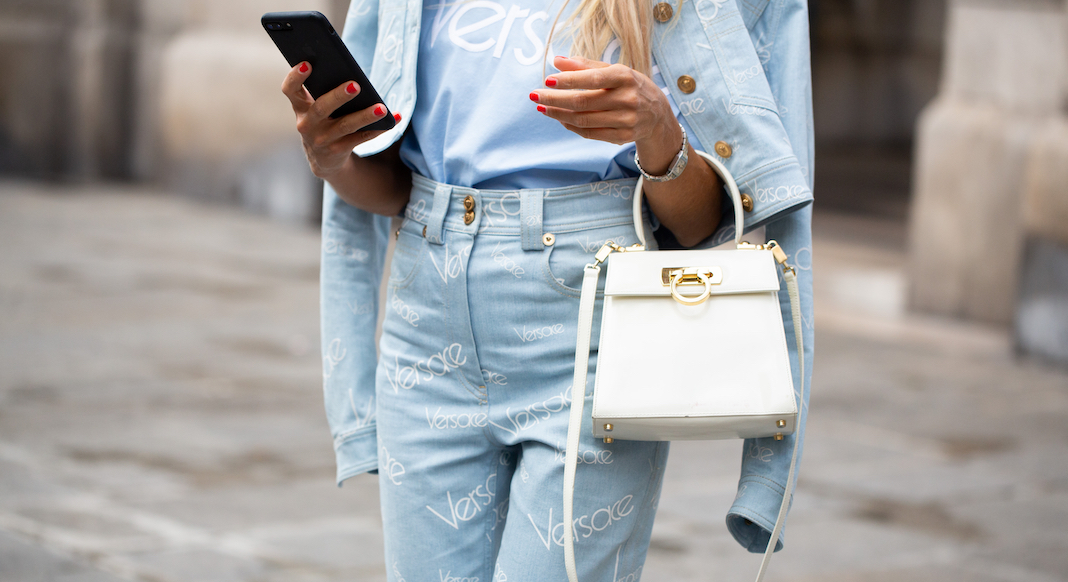 Fashion For Dummies: A Crash Course on Paris Fashion Week

It is that time of the year again when Paris’s streets turn into runways, traffic is stalled, and cafés are overrun with models and influencers: it’s Paris Fashion Week (or #PFW on social media).

Confusing to the average citizen, fashion week is a spectacle of curious characters, money (of course), and a continuous embrace of the new and unknown. Paris just happens to be the capital of it all with its original ateliers, the birth of couture and couturier profession, and impeccable style. Throughout history, nobles have made a pilgrimage to the capital of fashion for the most opulent designs. Even when Hitler wanted to move the fashion industry to Berlin during World War II, Paris refused: “Paris’s haute couture is not transferable, either en bloc or bit by bit. It exists in Paris or it does not exist at all.”

We’ve compiled a quick crash course on Paris Fashion Week to keep in the back of your mind, for reading Vogue or if you simply want to avoid a (fashion) faux-pas.

Haute couture came way before fashion week as we know it now and it featured design made-to-order for private clients with fittings. These brands usually have an atelier in Paris with over 15 full-time employees and feature a runway with at least 35 looks for both day and night, as well as a bridal gown. Famous couture brands include Chanel, Dior, Louis Vuitton, etc. (most of Paris’s Triangle d’Or shopping streets).

Fashion shows last from 5 to 20 minutes

One used to be able to buy tickets to shows, but these are now reserved for buyers, editors, influencers, and celebrities. Notable editors used to get front row seats, which are now often reserved for street style Instagrammers. Shows are prefaced, intentionally or not, with a herd of street style photographers outside the venue, often making shows start about 30 minutes late. This is the perfect time for networking and chatting since everyone runs out of the venue as soon as the show is over.

Scheduling is a mess

A certain day can feature over twenty shows and those do sometimes overlap. As a result, the fashion crew ends up making circles about town, running from one show to another (venues may be very far). Fashion week also means very little time to eat and/or sleep, which, for editors, makes it fun yet exhausting.

Fashion stops for nothing

Fashion Week happens no matter whether there is a snowstorm or a heatwave; it even ran through the Gilet Jaunes’ protests last season. That being said, fashion show attendees do not follow seasons and it is normal to see a fur coat in the summer or a bikini mid-February. The more scandalous, the better, resulting in paparazzi love.

While it may look like those who work in the fashion industry have ginormous closets, their looks are usually only borrowed for the show from either the company closet or the brand directly. It helps to be friendly with brand publicists.

The best part is the parties

Along with shows and events also come parties, launches, and dinners. Fashion Week is mostly about seeing friends and colleagues and networking, as well as getting to party on the tab of the brand willing to sponsor an event.

While Fashion Week seems to last forever, it is really barely a week (this year September 23rd to October 1st in Paris), one that brings the fashion elite into a modern version of more enchanting times, of royal balls, the art of dressing, and spectacle.