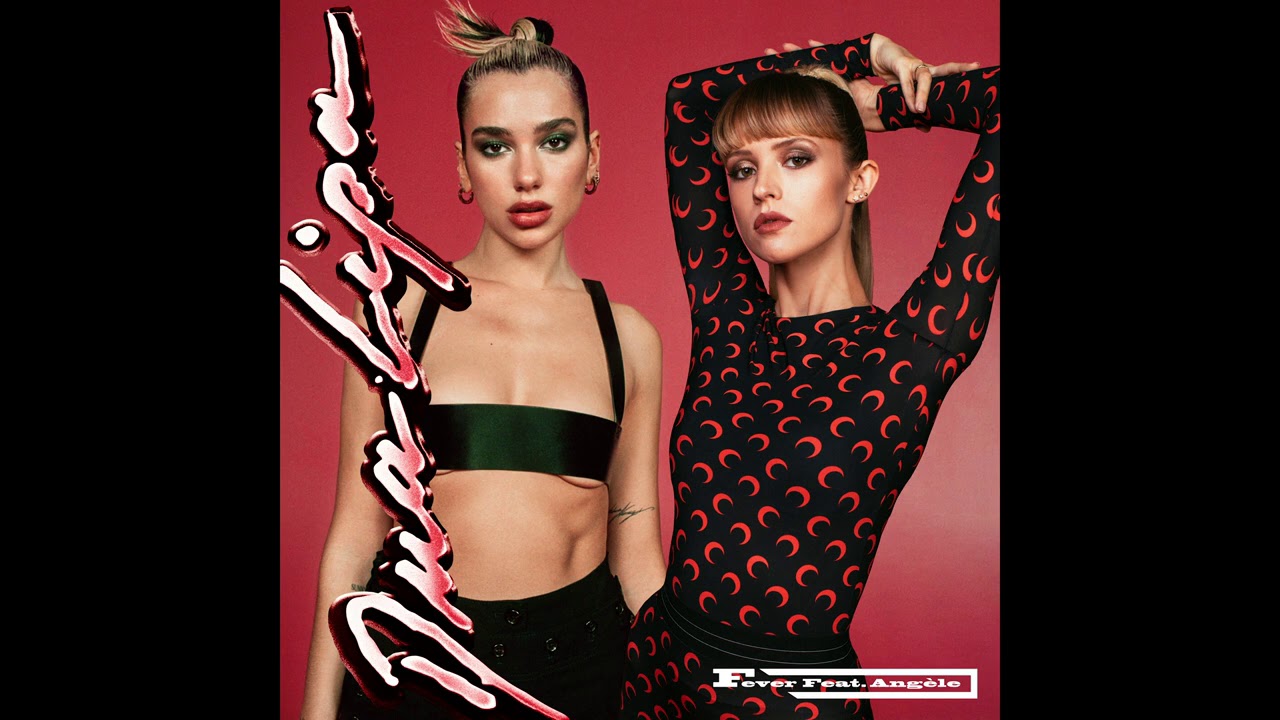 Dua Lipa has teamed up with Belgian pop star Angèle for a new song, ‘Fever.’ Half in English, half in French, the song is upbeat, sexy, and undeniably catchy, trying on old themes of febrile, and inevitably doomed, lust. Lipa sings the refrain: I’ve got a fever/So can you check?/Hand on my forehead/Kiss my neck.”

Within the song, Angèle’s verses act as a counterpoint to Lipa’s, almost as if she is singing as the narrator’s subconscious. Where Lipa is strong, seductive, and playful, Angèle is softer, pleading, almost despondent: “Comme un médicament, moi, je suis rien sans toi/Et je sais que, je sais que jе perds du temps dans tes bras” (“Like a medicine, I am nothing without you/And I know that I know that I’m wasting my time in yours arms”).

It’s a rare collaboration between a Francophone singer and a mainstream Anglophone pop singer. Generally, bilingual duets in Top 40 pop tend to be English-Spanish (think back to 2017’s ‘Despacito’ remix), or, more recently, English-Korean (like the Halsey/BTS collab ‘Boy With Luv’).

Dua Lipa has had quite the year, following the drop of her album ‘Future Nostalgia’ at the height of quarantine. Angèle has been performing, even in livestream format, like her performance at the One World: Together At Home – Global Citizen Concert, where she performed her hit song, ‘Balance Ton Porc.’ But it has been almost a year since her last musical release (2019’s ‘Brol La Suite’). It will be exciting to see how this opportunity translates for the 24-year-old singer, already a huge star in the Francophone world, but not yet a global name. The lack of non-English music in the Top 40 sphere is nothing new, but here’s hoping that projects like this continue to promote visibility of international artists among an American- and English-dominated musical landscape.