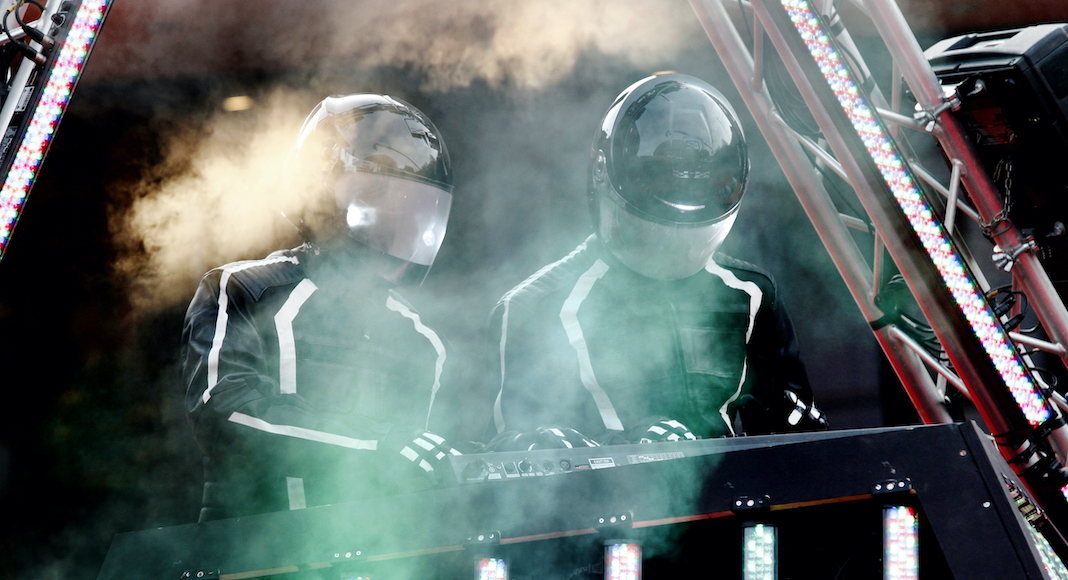 This month, Rolling Stone released its updated list of ‘The 500 Greatest Albums of All Time.’ The magazine first attempted this colossal feat in 2003, with a slight update in 2012. But the 2020 list looks a little different.

The greatest source of flack that the original two lists garnered centered around the fact that they seemed to feature albums by artists that checked three boxes: 1) they had to be white, 2) they had to be male, and 3) they had to be rock, preferably classic rock. In the top 50, there were only 3 albums by women, 12 albums by POC, and not a single album by a woman of color.

This year, all that changed, in quite dramatic fashion. Marvin Gaye’s ‘What’s Going On’ (1971) unseated the Beatles’ ‘Sgt. Pepper’s Lonely Hearts Club Band’ (1967) for the Number 1 spot. The top 50 included 24 albums by black artists, 7 albums by women (8 if you count Fleetwood Mac), including 3 albums by women of color.

The list was based on input from over 300 artists, music journalists, and industry professionals, including Beyoncé, Billie Eilish, and members of U2. The list features 154 albums not listed on either of the previous two compilations, 86 of which are from the 21st century.

While Rolling Stone doesn’t exactly deserve a pat on the back for finally acknowledging the achievements of women and artists of color in music, this is, truly, an example of progress. Everyone is bound to have an opinion, whether it’s about the untested nature of some albums (can a 2019 Lana Del Rey album already be considered ‘timeless’?), or the shift away from 20th century rock (sorry, dads with bands).

But one striking thing to point out is the aggressively Anglo-American tilt. Only 20 albums are by artists not from the United States (including Puerto Rico), Canada, or the British Isles. Only 10 albums out of 500 include songs sung primarily in languages other than English. Out of the 10, 7 are by Spanish-language artists (Puerto Rican, Colombian, Mexican-American, French-Spanish, and Spanish), 2 are by Nigerian artists, and 1 is a compilation of songs by South African artists. All artists in the top 50 are either white or black, and British or American. The absence of an Asian presence is significant, particularly in a time when one of the highest-grossing, most-recognizable bands on the planet hails from South Korea. And it’s hard to imagine that there aren’t more Spanish-speaking artists featured, given that, by Rolling Stone’s own account earlier this year, Latin Music is growing at a rate faster than the U.S. music market. And last year, 3 out of the top 4 most-streamed artists in the world were Indian, yet from this list, you would never guess.

Even the artists listed from non-English-speaking countries rarely sing in languages other than English. Look at the Europeans: ABBA, Robyn, Björk, Kraftwerk, Daft Punk.

To take a look at this on a more specific level, let’s use France as an example. Out of the non-Anglophone countries represented on this list of 500, French artists have the greatest representation, with a whopping 3 albums.

Coming in at #469 is Manu Chao’s ‘Clandestino’ (1998). The born-and-raised Parisian with immigrant Spanish parents made ‘feel-good reggae rock for global nomads,’ according to the Rolling Stone description. Most of this album is sung in Spanish and English, with one song sung in French: ‘Je ne t’aime plus.’

Daft Punk clocks in two albums, 2001’s ‘Discovery,’ and 2013’s ‘Random Access Memories.’ When the electronic duo of Thomas Bangalter and Guy-Manuel de Homem-Christo chooses to add any words to their house-disco-pop fusion tracks, they’re always in English. This has accounted in part for their enormous global success, which many believe would not have been possible had they sung in French. But is there something lost in the translation? Many Francophone artists release albums with songs in both French and English, trying to split the difference (like Christine and the Queens or Coeur de Pirate). Others release French albums, then re-release them in English (like l’Impératrice’s ‘Matahari’). There is often a simplifying factor that occurs here, when artists force themselves to write in non-native languages. A lot of nuance gets left out. But this can be good for pop music, which doesn’t even need to make sense to ride up the charts (looking at you, Justin Bieber).

If an artist chooses to sing in English in order to gain a larger potential following, it can be hard to judge them. In an increasingly globalized world, accessibility is key. But it shouldn’t be up to the artists to have to make that call.

It’s a good thing that Rolling Stone has decided to give credit to more women and people of color. But when it comes to representation in music, there’s always the opportunity to work harder, better, faster, stronger.