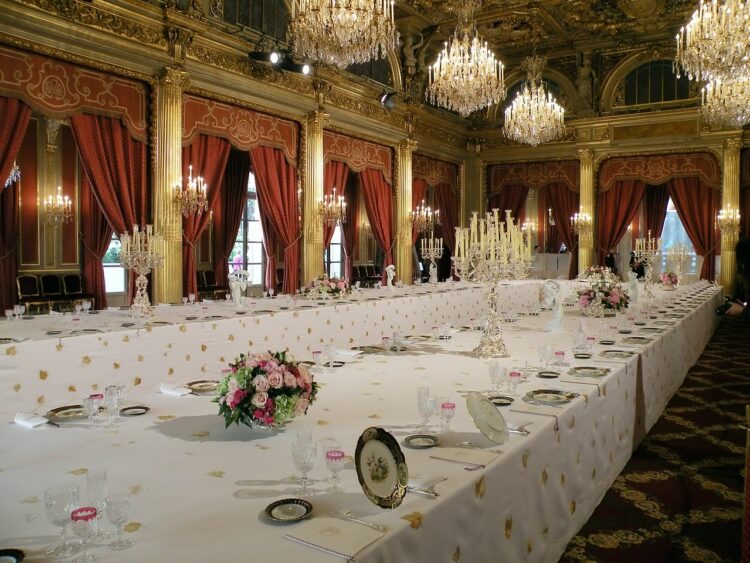 Did Italy Teach France to Cook?

If you visit Italy and compliment the food, someone will invariably tell you, “Well, we taught the French to cook, you know. They ate like savages before we rescued them.”

Catherine de Medici was the daughter of the Duke of Urbino, of the powerful de Medici family of Florence. Two of her uncles became Pope, and in 1533 she was married off to Henry, Duke of Orléans, the future king of France. 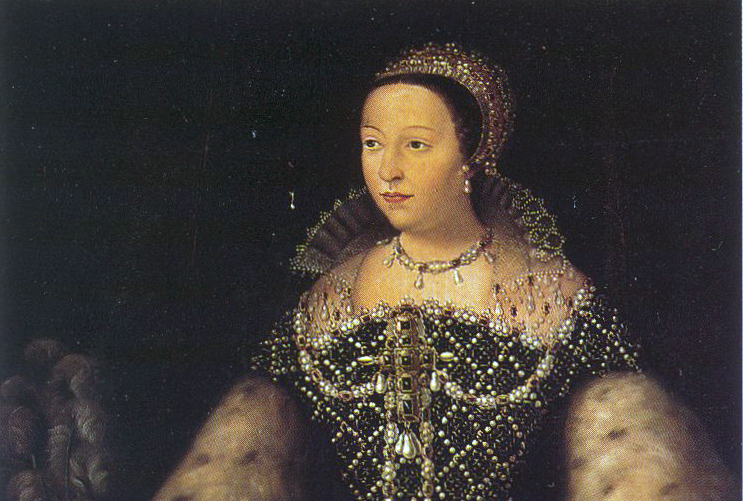 Florence was then the home of the Renaissance, the beating heart of European culture. The sophisticated Catherine brought with her an entourage which included her talented Italian chefs. Over the course of her long reign as queen, Catherine’s court developed the first haute cuisine in France. 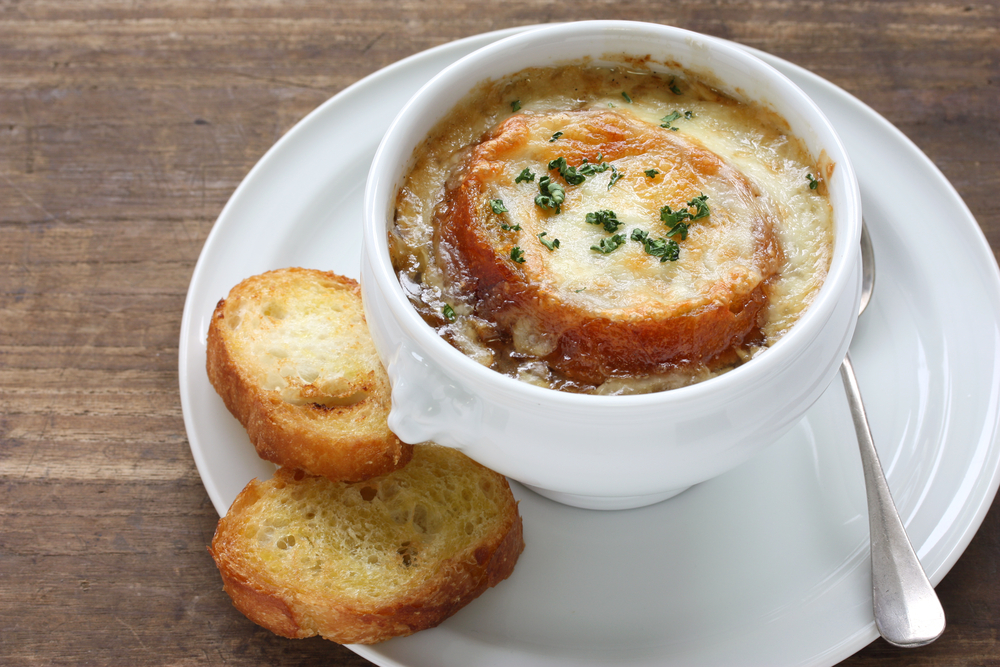 Many foods owe their place on the French table to Catherine, like artichokes, broccoli, and baby peas. Well-known dishes like French onion soup and duck à l’orange are originally Italian. Catherine even introduced the fork to France! (And women’s knickers—what didn’t this woman do?)

It is hard to separate myth from reality.

For centuries, Catherine has been credited with improving French cuisine. For example, in the 18th century, the famous French food writer (and royal chef) Marie Antoine Careme lauded Catherine’s influence. And it is true that the fork had been rarely used in France until Catherine’s arrival, and she probably did influence its adoption. 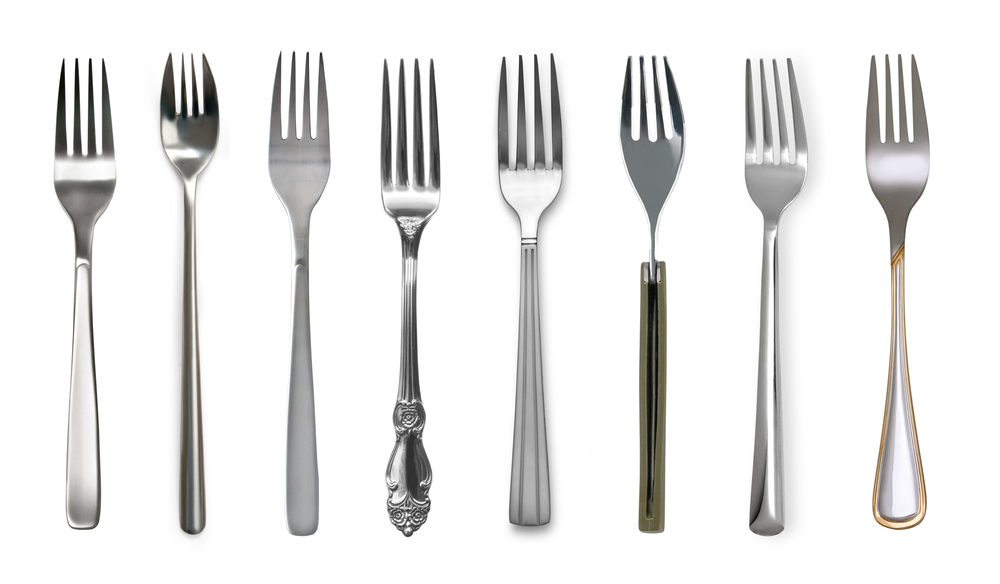 On The Other Hand

Catherine’s parents died when she was just a baby, and she was only 14 when she married Henry. Her uncle, the Pope, who negotiated with the French king to arrange the marriage, died shortly after it was consummated (and never delivered the dowry he promised.) It is doubtful that Catherine arrived with a large entourage, so some of the claims made about her are probably myths.

And did the French eat like savages before Catherine? This is unlikely—the court of Henry’s father, Francis I, was one of the most sophisticated in Europe; even Leonardo da Vinci was a member. 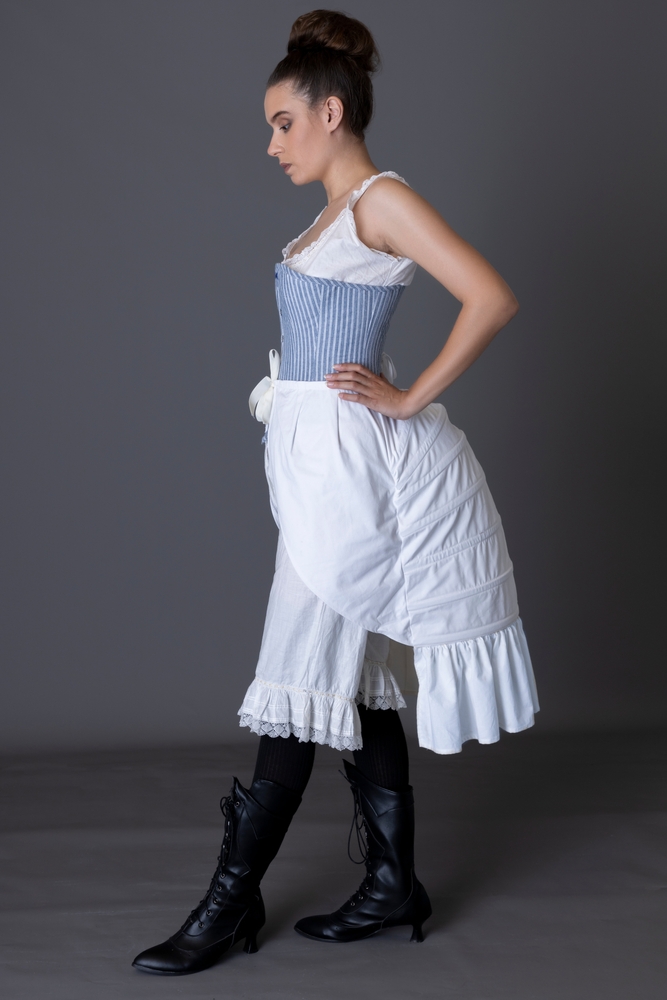 Historians are divided on the question of ladies’ knickers.

And The Answer Is…

Did Catherine de Medici really teach the French to cook? The evidence is mixed, so it depends on how you look at it.